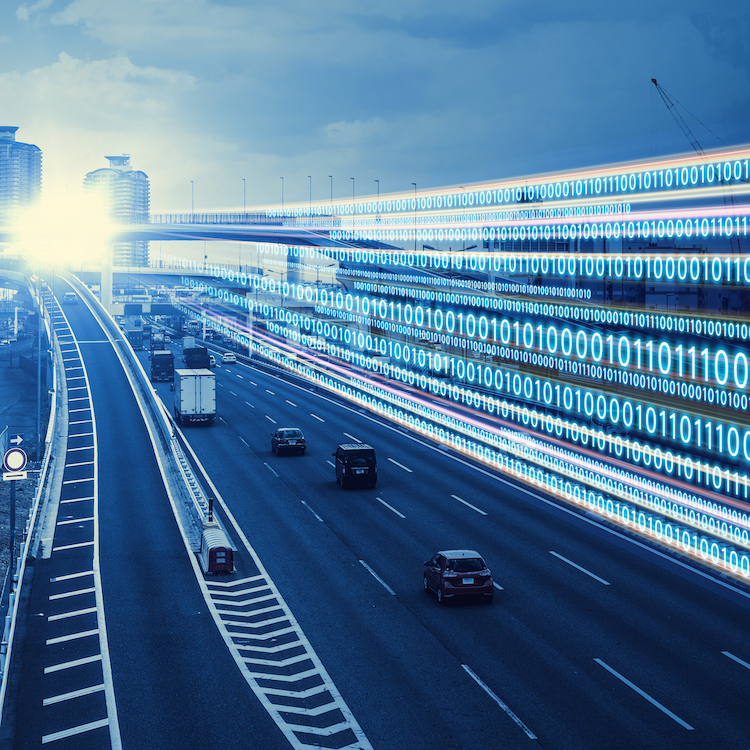 New Avenues for ReRAM: When Every Bit is Critical

In this week’s podcast, we’re mixing up some resistive random-access memory, honey, and a dash of neuromorphic computing! It’s going to be delightful! Ashish Pancholy (General Manager and VP of Crossbar) joins me to discuss the biggest advantages of Crossbar’s resistive random-access memory (ReRAM) and why this kind of technology is perfect for secure applications, where every bit is critical. Also this week, I take a closer look at why honey might be a sweet solution for developing environmentally friendly components for neuromorphic computers.