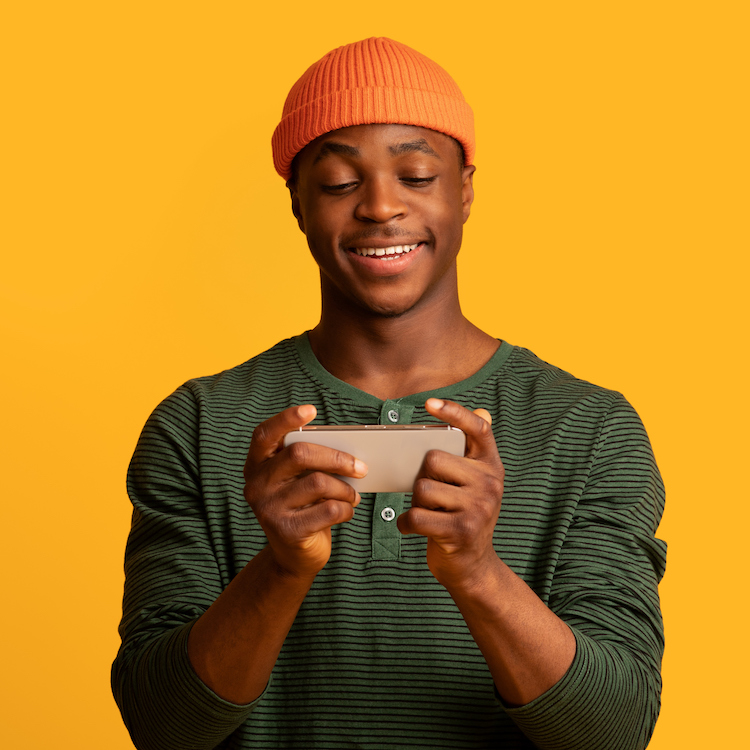 As with many first-of-a-kind devices, the Texas Instruments (TI) TMS0100 calculator chip family was a narrowly defined microcontroller, mostly good for making calculators. However, the first chip in the TMS0100 family, originally called the TM1802NC and later renamed the TMS0102, incorporated everything a microcontroller requires to be a microcontroller: a CPU, RAM, ROM, and I/O. Granted, it was a specialized microcontroller. Its I/O … END_OF_DOCUMENT_TOKEN_TO_BE_REPLACED 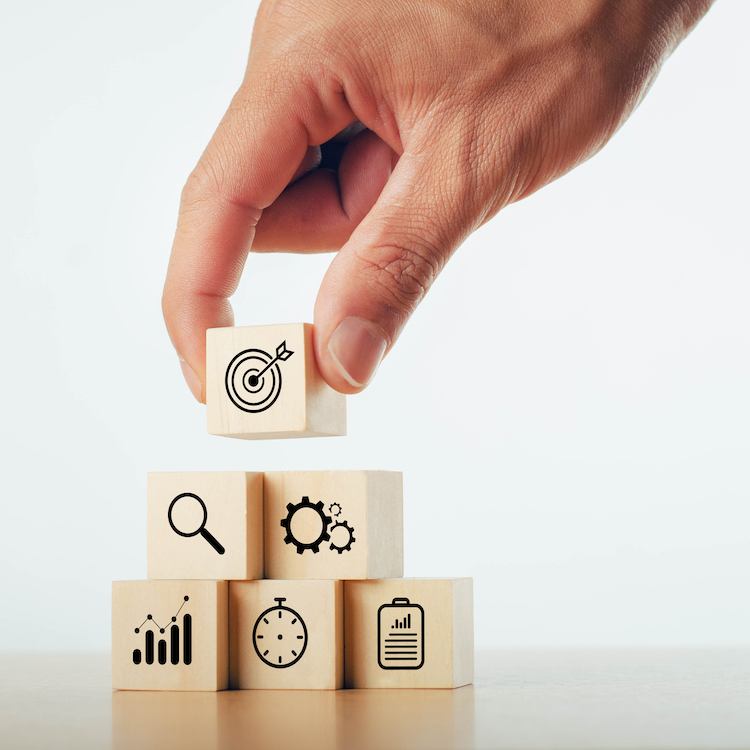 The Evolution of Always-On: How Image Sensors and AI are Changing the Always-On Landscape 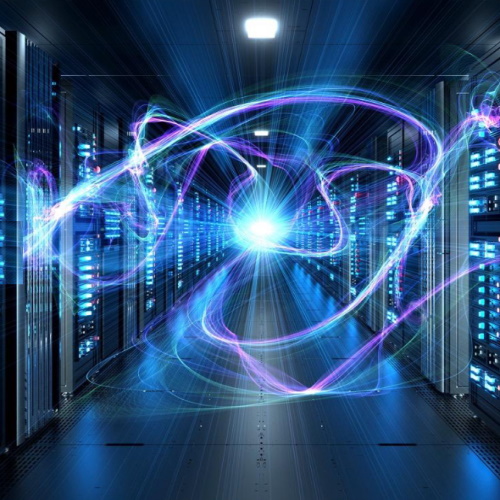 I don’t know about you, but I’m starting to feel a little frazzled around the edges, as it were. Things are now progressing so fast that I’m finding it difficult to keep up. I still hear people boasting “We now support PCIe 4.0,” even though PCIe 5.0 is roaming wild and free, and now the folks at Rambus are briefing me on their PCIe 6.0 offerings. … END_OF_DOCUMENT_TOKEN_TO_BE_REPLACED 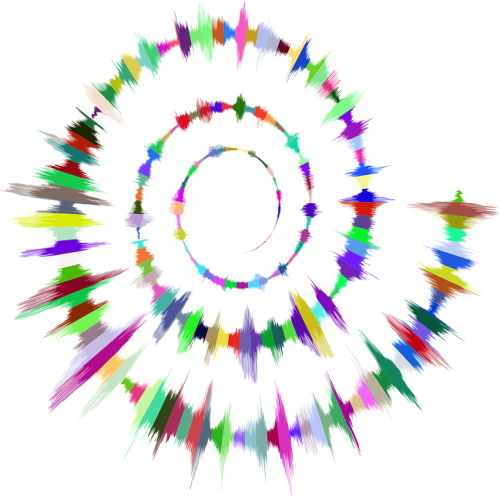 by Max Maxfield - November 15, 2022
I am obliged to admit that I’ve not spent as much time as perhaps I should, cogitating and ruminating over what I could do with an array of 250,000 ultrasonic transducers. Now, however, after chatting with Xavier Rottenberg, Fellow Sensors and Actuators at IMEC, I find I can think of little else. … END_OF_DOCUMENT_TOKEN_TO_BE_REPLACED 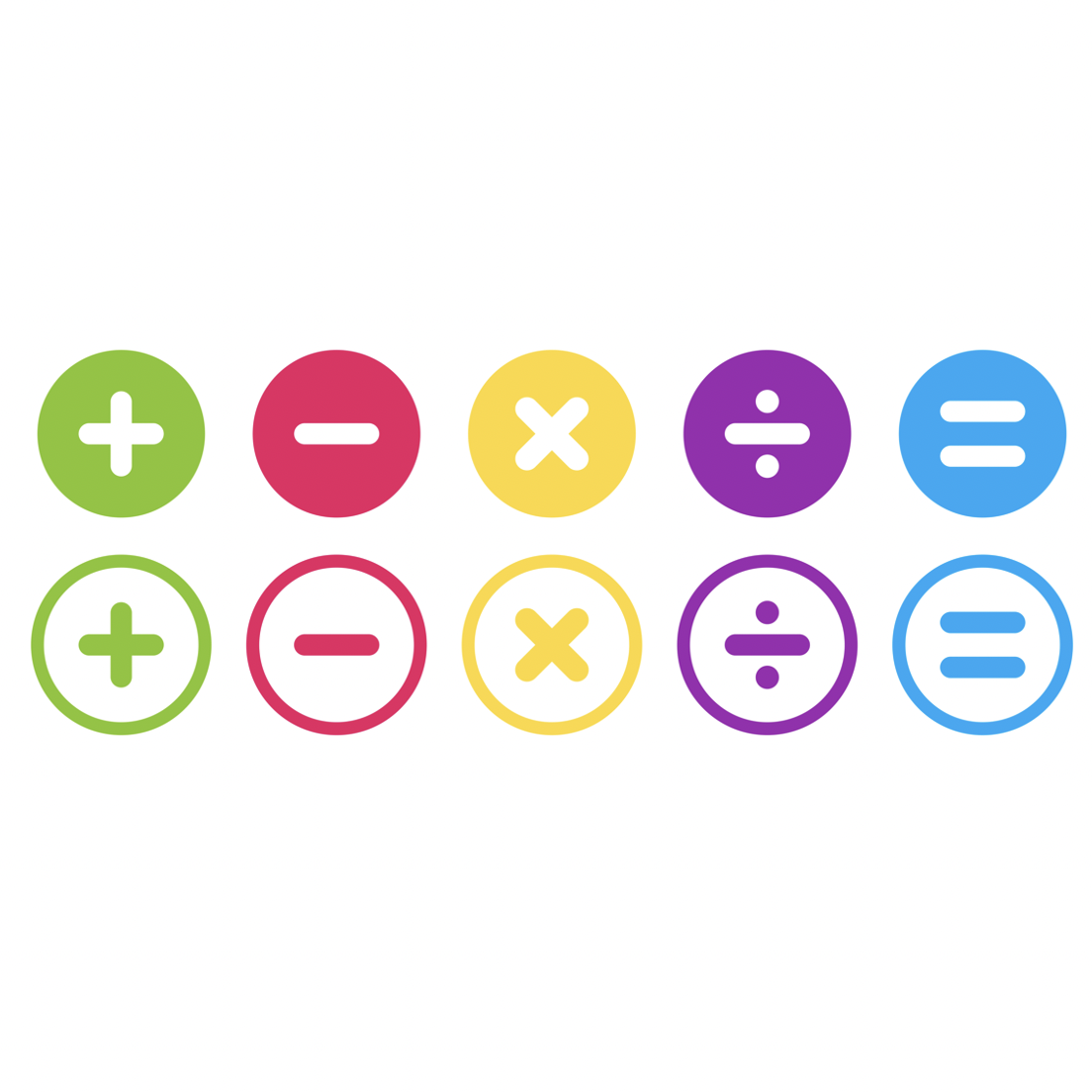 Gary Boone, who worked in the Texas Instruments (TI) MOS Department, devised the first chip that can be called a microcontroller because he was becoming bored with his job and in trouble with his family. He’d joined TI in 1969 just when calculator chips were getting to be big business. During the 1960s, electronic calculators replaced the electromechanical Marchant and Frieden calculators that had owned the … END_OF_DOCUMENT_TOKEN_TO_BE_REPLACED 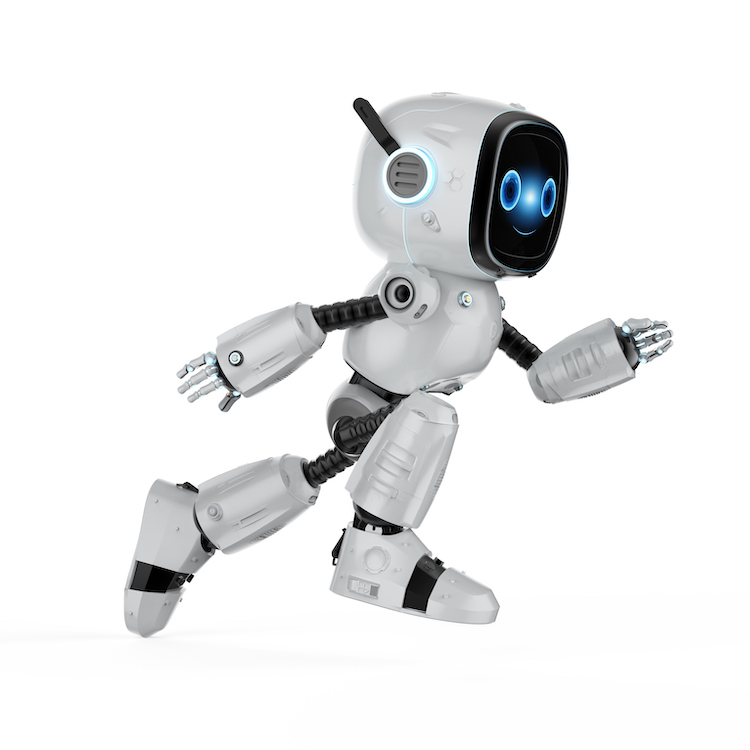 Are you ready to twist, turn and get your robotics groove on? Longtime friend of the show Phil Hutchinson from Element14 joins me this week to chat about Element14’s new Twist, Turn and Move Robotics Design Challenge. I also investigate a new kind of robotic gripper inspired by jellyfish.

I want a TNG Office Chair!
This bodacious beauty is better equipped than my car, with 360-degree collision avoidance sensors, party lights, and a backup camera, to name but a few....
More from Max's Cool Beans...
chalk talks
Flexible Development with the PSoC™ 62S2 Evaluation Kit — Infineon and Mouser Electronics  In order to get a successful IoT design launched today, we need a robust toolbox of cloud connectivity solutions, sensor interfaces, radio modules, and more. In this episode of Chalk Talk, Amelia Dalton and Paul Wiegele from Infineon investigate the PSoC™ 62S2 Evaluation Kit from Infineon. They take a closer look at the key … END_OF_DOCUMENT_TOKEN_TO_BE_REPLACED
Traction Inverter — Infineon  Not only are traction inverters integral parts of an electric drive train and vital to the vehicle motion, but they can also make a big difference when it comes to the energy efficiency and functional safety of electric vehicles. In this episode of Chalk Talk, Amelia Dalton chats with Mathew Anil from Infineon about … END_OF_DOCUMENT_TOKEN_TO_BE_REPLACED
In-Cabin Monitoring Systems (ICMS) Using Automotive Short Range Radar — Infineon  Worldwide regulation and legislation is driving a demand for automotive in-cabin monitoring systems. In this episode of Chalk Talk, Michael Thomas and Amelia Dalton investigate how short range radar can be utilized for a variety of in-cabin monitoring systems. They also examine the implementation of these different systems and how Infineon’s low-cost and low … END_OF_DOCUMENT_TOKEN_TO_BE_REPLACED
Quick Connect IoT — Renesas and Mouser Electronics  Rapid prototyping is a vital first element to get your next IoT design into the real world. In this episode of Chalk Talk, Brad Rex from Renesas and Amelia Dalton examine Renesas’ new Quick Connect IoT out of the box IoT solution that combines well-defined API and middleware with certified module solutions to make … END_OF_DOCUMENT_TOKEN_TO_BE_REPLACED
Machine Learning at the Edge: Applications and Challenges  Machine learning at the TinyEdge is the way of the future but how we incorporate machine learning into our designs can take a variety of different forms. In this episode of Chalk Talk, Amelia chats with Dan Kozin from Silicon Labs about how you can add machine learning to your next design. They investigate … END_OF_DOCUMENT_TOKEN_TO_BE_REPLACED
Solving Design Challenges Using TI’s Code Free Sensorless BLDC Motor Drivers — Texas Instruments and Mouser Electronics  Designing systems with Brushless DC motors can present us with a variety of difficult design challenges including motor deceleration, reliable motor startup and hardware complexity. In this episode of Chalk Talk, Vishnu Balaraj from Texas Instruments and Amelia Dalton investigate two new solutions for BLDC motor design that are code free, sensorless and easy … END_OF_DOCUMENT_TOKEN_TO_BE_REPLACED
Chalk Talk Archive →
Subscribe to EE Journal Daily