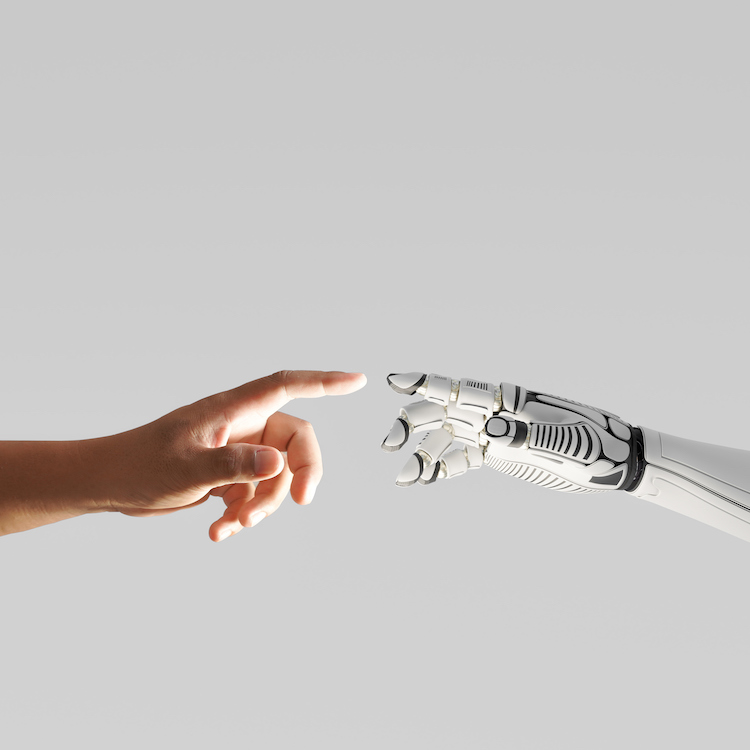 U Can Touch This! BeBop Sensors Brings a Sense of Touch to Robots and More!

by Amelia Dalton - July 29, 2022
Robotic innovation and the future of human-machine interfaces take center stage in this week’s Fish Fry podcast! Keith McMillen (CEO, Founder - BeBop Sensors) joins me to chat about BeBop’s Intelligent Sensing Technologies which can transform any surface into a touch surface that naturally blends into its environment. We dig into the details of BeBop’s RoboSkin that can provide robots with the sense of touch and discuss why Keith believes that intelligent interfaces will change how we interact with machines in the future. Also this week, I take a closer look at a new robotic learning method called WHIRL developed by a team of researchers at Carnegie Mellon University that could make teaching robots easier than ever before. … END_OF_DOCUMENT_TOKEN_TO_BE_REPLACED 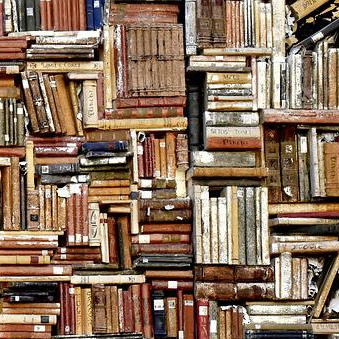 Earlier today as I pen these words, I was video conferencing with one of my friends regarding a project on which we’re working. We’ll call my chum Brian (because that’s his name). Although he’s a young whippersnapper who has braved only a scant 55 cold and gray winters, Brian told me that he’s becoming increasingly conscious as to how fleeting is our … END_OF_DOCUMENT_TOKEN_TO_BE_REPLACED 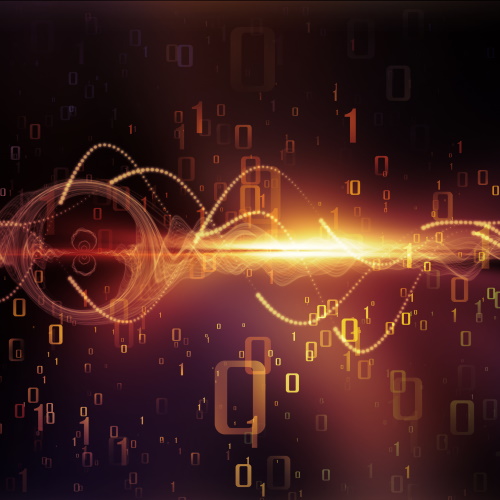 Mixed-Signal Simulation in the 21st Century

Sometimes when I’m writing an article, the title doesn’t come to me until after I’ve finished the main body of the piece. Other times—as in the case of this column—the title writes itself and all I have to do is flesh out the words that follow (I make it sound easier than it is LOL). 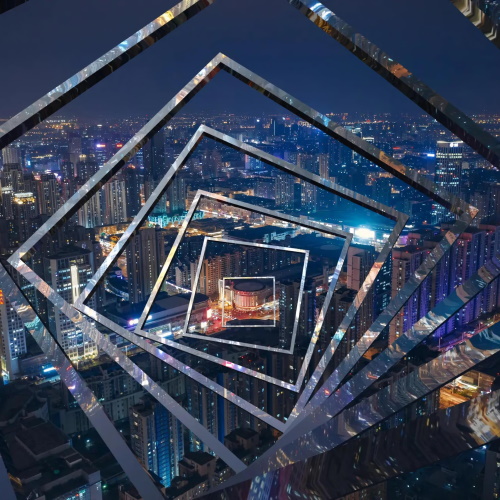 As is usually the case, my head is currently jam-packed full of thoughts about all sorts of stuff, including consciousness, pain, octopuses, robots, holograms, Monty Python, the metaverse, and whether or not the word “metaverse” should be capitalized (you should consider yourself lucky that you’re not trapped in here with me).

Let’s start with pain. I, for one, … END_OF_DOCUMENT_TOKEN_TO_BE_REPLACED 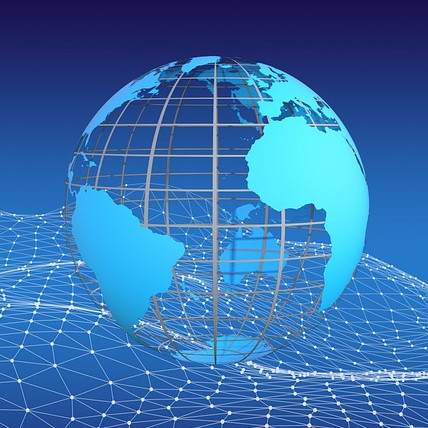 SpinDance Has You Covered From Embedded Firmware to the Cloud

As usual, there are so many things going on in my life that I no longer know whether I’m coming or going. A few weeks ago, for example, I presented BeBop RoboSkin, which is a skin-like covering that can provide humanoid robots with tactile awareness that exceeds the … END_OF_DOCUMENT_TOKEN_TO_BE_REPLACED 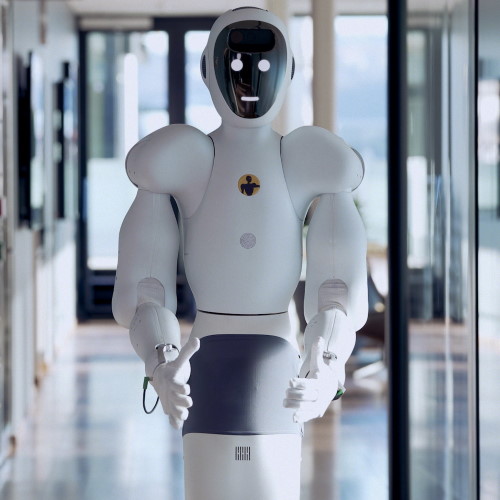 Halodi’s Humanoid Robots are Already Amongst Us!

I’ve spent the past couple of hours contemplating how wonderful I am. Of course, it probably goes without saying that this is not an unusual activity for me in and of itself, but this time there’s a reason for my cogitations and ruminations because I was comparing my brain (which is right up there as one of my favorite organs) and my body (which … END_OF_DOCUMENT_TOKEN_TO_BE_REPLACED

Ready for a Brain-Computer Interface Implant?
It's easy to envisage a not-so-distant future when sophisticated brain-computer interfaces become available for general-purpose infotainment use....
More from Max's Cool Beans...
chalk talks
Chipageddon: What’s Happening, Why It’s Happening and When Will It End — Digi & Mouser Electronics  Semiconductors are an integral part of our design lives, but supply chain issues continue to upset our design processes. In this episode of Chalk Talk, Ronald Singh from DIGI and Amelia Dalton investigate the variety of reasons behind today’s semiconductor supply chain woes. They also take a closer look at how a system-on-module approach … END_OF_DOCUMENT_TOKEN_TO_BE_REPLACED
Small Form Factor Industry Standards for Embedded Computing — Samtec and Mouser Electronics﻿   Trends in today’s embedded computing designs including smart sensors, autonomous vehicles, and edge computing are making embedded computing industry standards more important than ever before. In this episode of Chalk Talk, Amelia Dalton chats with Matthew Burns from Samtec about how standards organizations like PC104, PICMG and VITA are encouraging innovation in today’s … END_OF_DOCUMENT_TOKEN_TO_BE_REPLACED
TE’s Dynamic Series for Robotics — TE Connectivity and Mouser Electronics  If you are designing a robot, a drive system, or any electromechanical system, the dynamic series of connectors from TE Connectivity might be a great solution for your next design. In this episode of Chalk Talk, Amelia Dalton chats with Jennifer Love from TE Connectivity about the design requirements common in robotic applications and … END_OF_DOCUMENT_TOKEN_TO_BE_REPLACED
Using Intel FPGA to Develop Video and Vision Solutions — Intel and Mouser Electronics  Today’s video applications require enormous amounts of compute performance on small power budgets. And, the wide variety of specifications, rates, and resolutions makes flexibility a key design requirement. In this episode of Chalk Talk, Amelia Dalton chats with Omi Oliyide of Intel about how Intel FPGAs are ideal to take on even the most … END_OF_DOCUMENT_TOKEN_TO_BE_REPLACED
Cutting the AI Power Cord: Technology to Enable True Edge Inference — Maxim and Mouser Electronics  Artificial intelligence and machine learning are exciting buzzwords in the world of electronic engineering today. But in order for artificial intelligence or machine learning to get into mainstream edge devices, we need to enable true edge inference. In this episode of Chalk Talk, Amelia Dalton chats with Kris Ardis from Maxim Integrated about the … END_OF_DOCUMENT_TOKEN_TO_BE_REPLACED
Nordic Cellular IoT — Nordic Semiconductor and Mouser Electronics  Adding cellular connectivity to your IoT design is a complex undertaking, requiring a broad set of engineering skills and expertise. For most teams, this can pose a serious schedule challenge in getting products out the door. In this episode of Chalk Talk, Amelia Dalton chats with Kristian Sæther of Nordic Semiconductor about the easiest … END_OF_DOCUMENT_TOKEN_TO_BE_REPLACED
Chalk Talk Archive →
Subscribe to EE Journal Daily