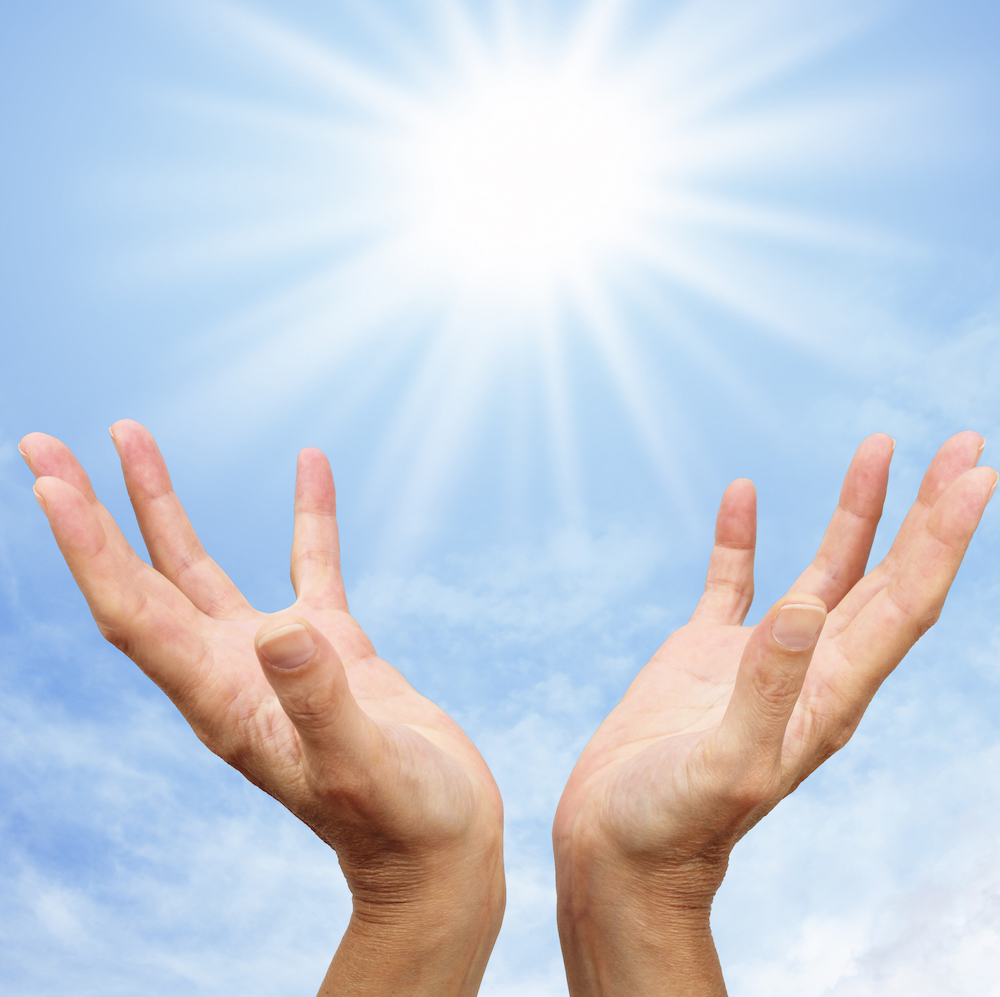 We’re running the gamut of electronic design in this week’s episode of Fish Fry. Chris Dries (CEO – UnitedSiC) and I discuss some common cascode issues facing hardware designers today and what UnitedSiC is doing to help ease the pain of those issues. We also chat about the advantages (and limitations) of silicon carbide and why he thinks silicon carbide will become the semiconductor of choice for power electronics. Also this week, we check out a tiny but mighty insect-sized robot called the RoboFly. Coming out of the University of Washington, this robotic flying machine is only slightly heavier than a toothpick and is powered by a laser. Yes, you heard me right – a laser!

New Episode of Chalk Talk: Via to Via Coupling Through Plane Cavities