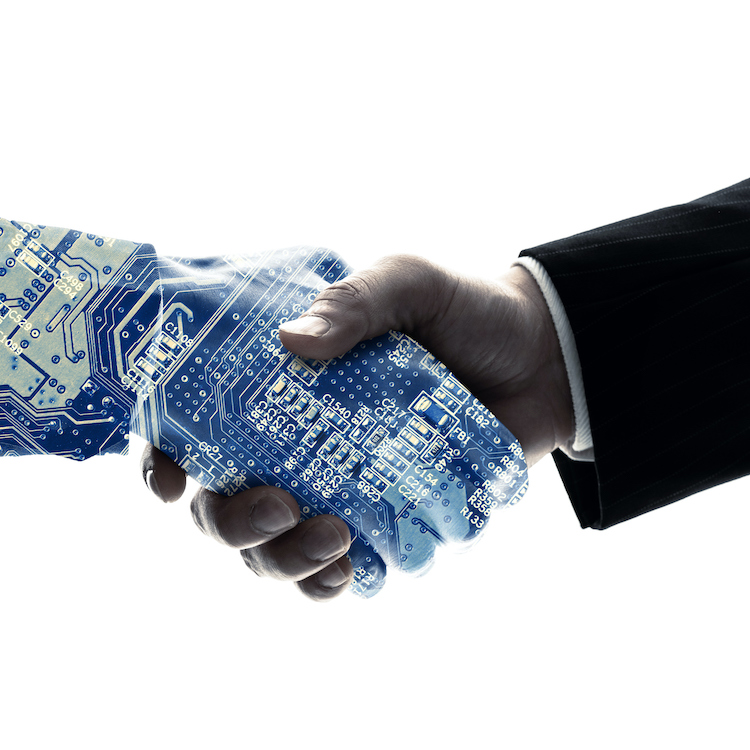 The Challenges of On-Device AI Development and Yes, AI Can Predict the Rain Better than the Weatherman

Artificial Intelligence reigns supreme in this week’s Fish Fry podcast! First up, we take a closer look at DeepMind’s new foray into rainfall prediction. We investigate how DeepMind’s deep generative model of rain tool supports the advancement of precipitation nowcasting and how it compares to current methods of precipitation forecasting. Keeping with our AI theme this week, Pulin Desai (Cadence Design Systems) … END_OF_DOCUMENT_TOKEN_TO_BE_REPLACED 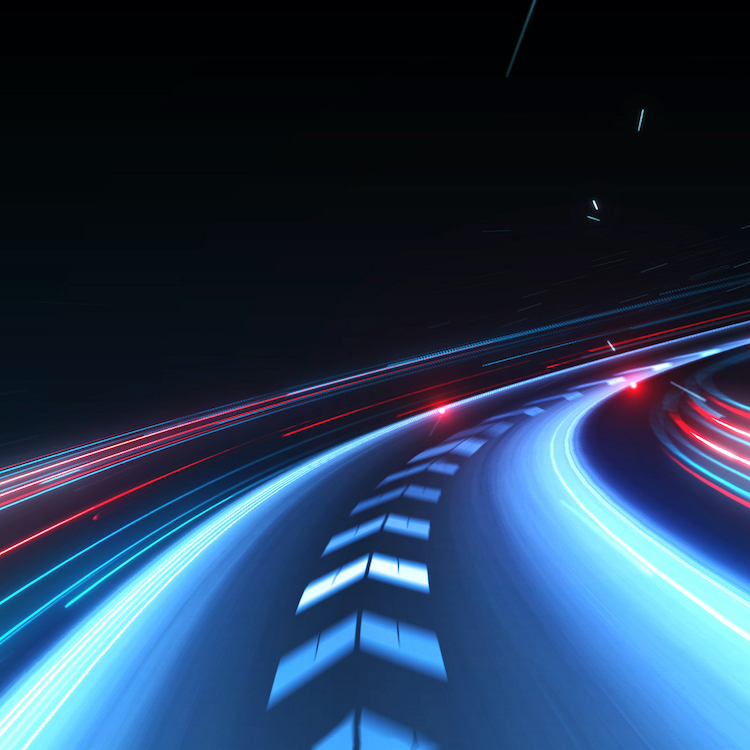 Is This New News, or Simply More of the Same?
by Steven Leibson - October 13, 2021
Stuart Pann, Senior Vice President of Intel’s Corporate Planning Group, published an interesting “opinion” piece titled “Expanding Intel’s Foundry Partnerships: A Critical Piece of IDM 2.0” in August. “IDM 2.0” is the term Intel uses to describe its use of process technologies from other foundries in addition to Intel’s home-grown process technologies. The term “IDM” means “integrated device manufacturer” and refers to a chipmaker that manufactures its own silicon die. … END_OF_DOCUMENT_TOKEN_TO_BE_REPLACED 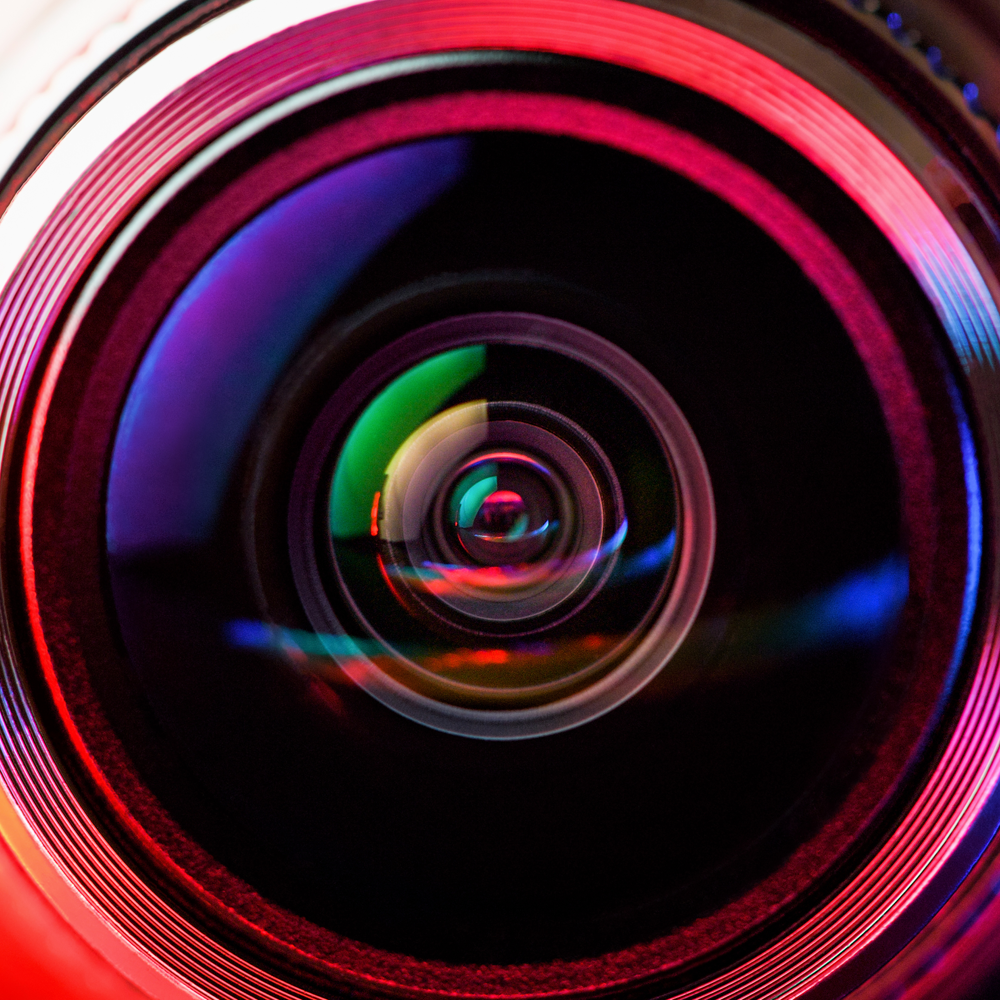 In August, at the Hot Chips 33 conference, held online this year thanks to COVID-19, Sooki Yoon described the Samsung 50-Mpixel GN2 image sensor, which the company announced earlier this year. This sensor is destined to be used in mobile phones such as the Xiaomi Mi 11 Ultra/Pro, according … END_OF_DOCUMENT_TOKEN_TO_BE_REPLACED 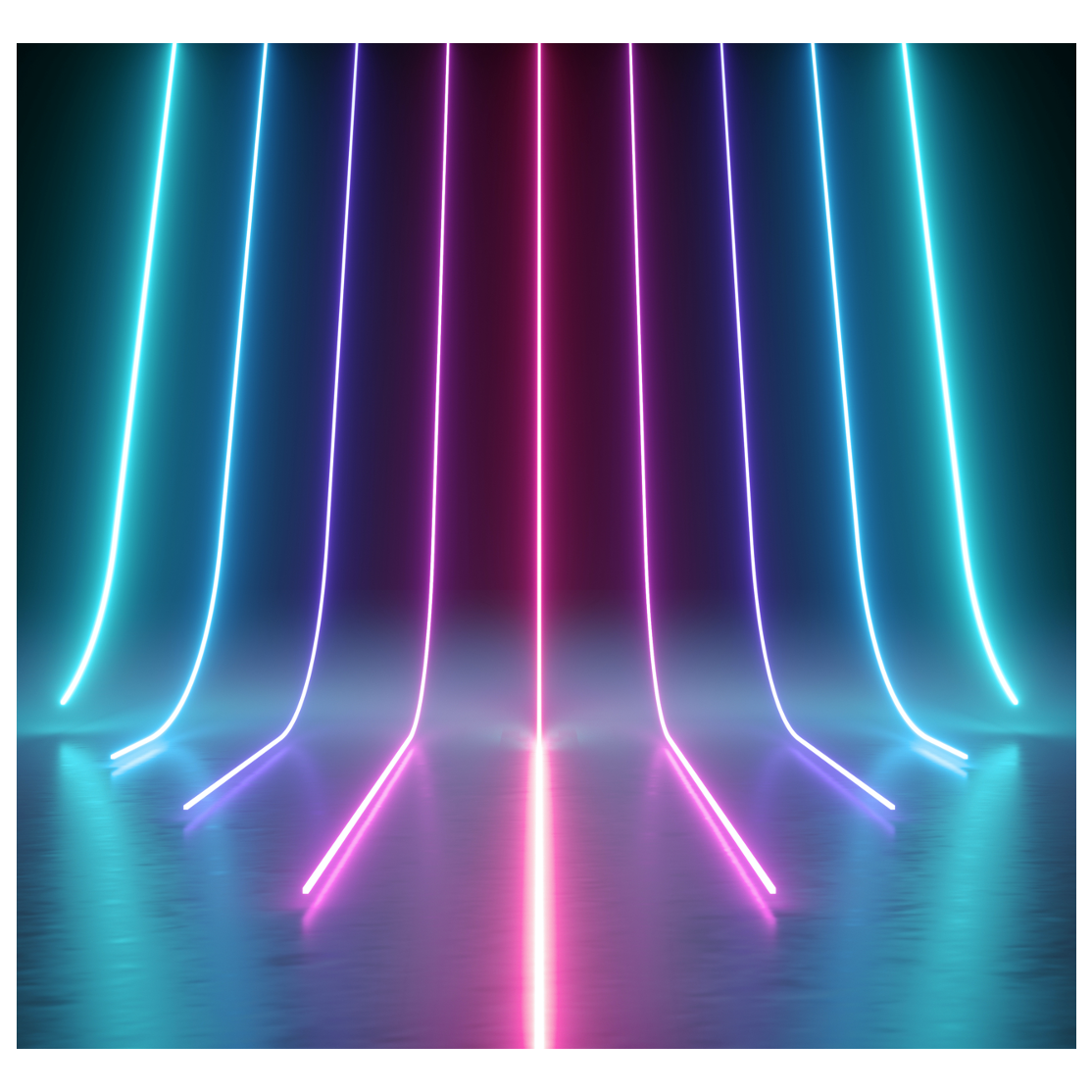 IonQ has a Working Quantum Computer that Operates at Room Temperature

I know I’ll be in trouble for saying this, but Professor Christopher Monroe gave a presentation about IonQ’s Quantum computing element at Hot Chips 33, and I very nearly understood it. That does not usually happen when I listen to quantum explanations, which usually end up as a superposition of many understood, poorly understood, and completely misunderstood ideas. I don’t think it’s my … END_OF_DOCUMENT_TOKEN_TO_BE_REPLACED 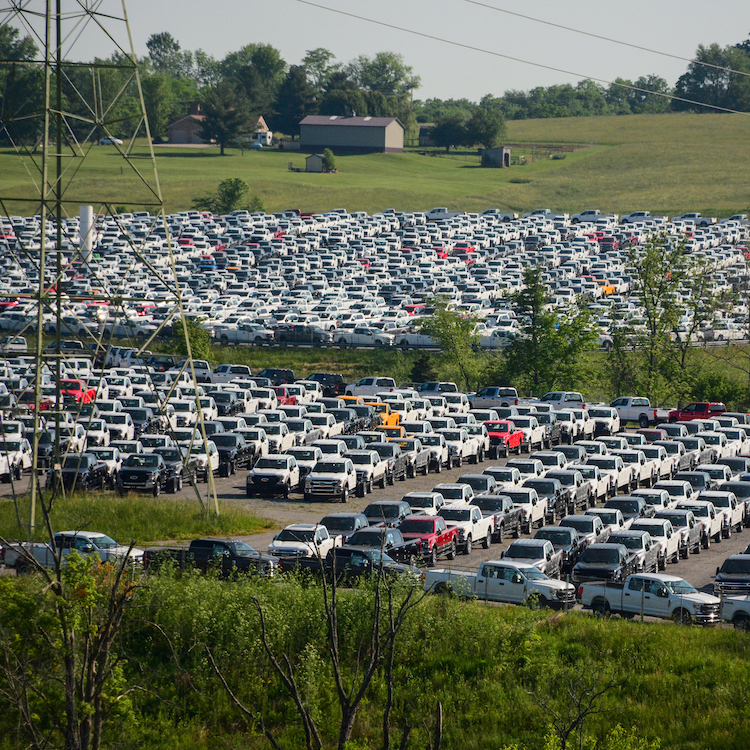 How Long Will it Take for the Chip Shortage to Ease?

When can I see you again?
I’ve been waiting out here for so long and I don’t seem to find a reason
To keep building these castles out of snow – “When,” Susanne Sundfør

Bipedal Bot Walks and Flies
I've seen a lot of things in my time, but I don't think I was ready to see a robot that can walk, fly, ride a skateboard, and balance on a slackline....
More from Max's Cool Beans...
Intel® Quartus® Prime Software Version 21.3 Available NOW! Agilex™ Power and Performance, Nios V, Simulator Aware Signal Tap and More
The latest version of Intel® Quartus® Prime software version 21.3 has been released. It introduces many new intuitive features and improvements that make it easier to design with Intel® FPGAs, including the new Intel® Agilex' ¢ FPGAs. These new features and improvements...
More from Intel...
chalk talks
Machine-Learning Optimized Chip Design — Cadence Design Systems  New applications and technology are driving demand for even more compute and functionality in the devices we use every day. System on chip (SoC) designs are quickly migrating to new process nodes, and rapidly growing in size and complexity. In this episode of Chalk Talk, Amelia Dalton chats with Rod Metcalfe about how machine … END_OF_DOCUMENT_TOKEN_TO_BE_REPLACED
Using Intel FPGA to Develop Video and Vision Solutions — Intel and Mouser Electronics  Today’s video applications require enormous amounts of compute performance on small power budgets. And, the wide variety of specifications, rates, and resolutions makes flexibility a key design requirement. In this episode of Chalk Talk, Amelia Dalton chats with Omi Oliyide of Intel about how Intel FPGAs are ideal to take on even the most … END_OF_DOCUMENT_TOKEN_TO_BE_REPLACED
In-Chip Sensing and PVT Monitoring — Synopsys  In-chip monitoring can significantly alter the lifecycle management landscape. By taking advantage of modern techniques, today’s more complex designs can be optimized even after they are deployed. In this episode of Chalk Talk, Amelia Dalton chats with Stephen Crosher of Synopsys about silicon lifecycle management and how to take full advantage of the optimization … END_OF_DOCUMENT_TOKEN_TO_BE_REPLACED
Silicon Lifecycle Management (SLM) — Synopsys  Wouldn’t it be great if we could keep on analyzing our IC designs once they are in the field? After all, simulation and lab measurements can never tell the whole story of how devices will behave in real-world use. In this episode of Chalk Talk, Amelia Dalton chats with Randy Fish of Synopsys about … END_OF_DOCUMENT_TOKEN_TO_BE_REPLACED
Accelerating Physical Verification Productivity Part Two — Synopsys  Physical verification of IC designs at today’s advanced process nodes requires an immense amount of processing power. But, getting your design and verification tools to take full advantage of the compute resources available can be a challenge. In this episode of Chalk Talk, Amelia Dalton chats with Manoz Palaparthi of Synopsys about dramatically improving … END_OF_DOCUMENT_TOKEN_TO_BE_REPLACED
Cloud Computing for Electronic Design (Are We There Yet?)﻿   When your project is at crunch time, a shortage of server capacity can bring your schedule to a crawl. But, the rest of the year, having a bunch of extra servers sitting around idle can be extremely expensive. Cloud-based EDA lets you have exactly the compute resources you need, when you need them. … END_OF_DOCUMENT_TOKEN_TO_BE_REPLACED
Chalk Talk Archive →
Subscribe to EE Journal Daily