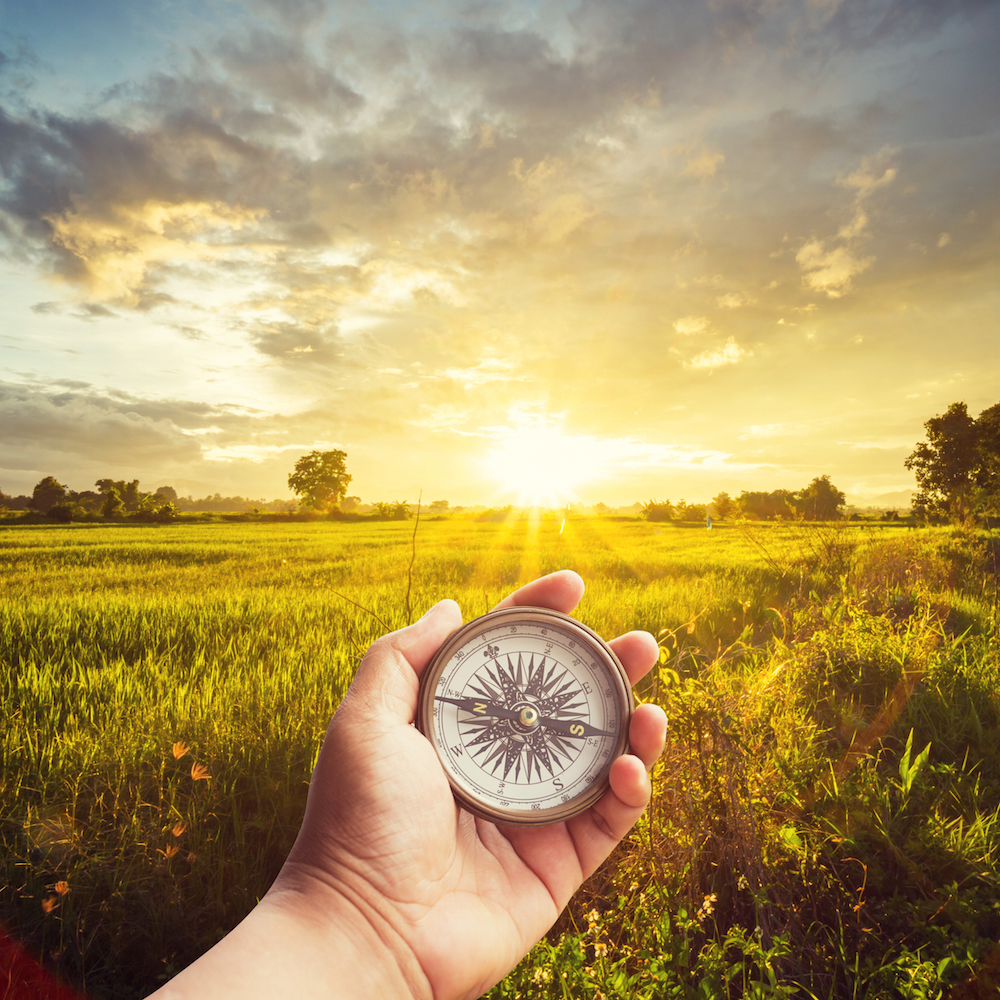 RISC-V and The New Frontier of Microprocessors

What has RISC-V done for you lately? In this week’s episode of Fish Fry, we chat with Rick O’Connor (executive director of the RISC-V Foundation) about the history of RISC-V, the evolution of the standards being developed within the foundation, and why Rick thinks that RISC-V is the most interesting thing to happen in the microprocessors in the last decade. Also this week, we investigate a new galaxy discovered by a group of scientists at Yale called NGC1052-DF2 and why this new discovery may change how we view matter, Newton’s laws of motion, and the universe itself.

More information about the RISC-V Foundation

One thought on “RISC-V and The New Frontier of Microprocessors”