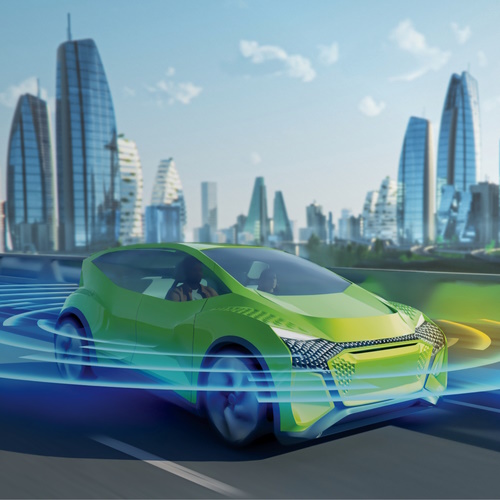 Basking in the Safety of an Automotive Radar Cocoon

by Max Maxfield - February 7, 2023
Things have changed a lot since I was young, not least that all my friends got old (I didn’t see that coming). Take automobiles, for example. My parents bought their first car when I was about six years old, which would make it around 1963. I have no idea what sort of car it was. All I know was that it was small and noisy. Also, that noisy was good because it was amazing how often it failed to start. … END_OF_DOCUMENT_TOKEN_TO_BE_REPLACED 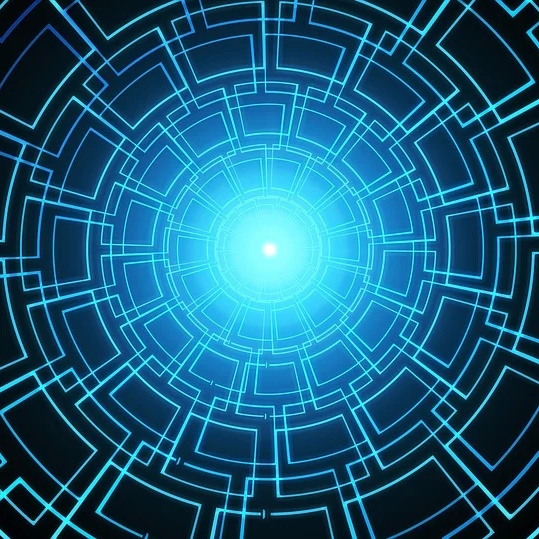 Generally speaking, I tend to duck when someone lobs a business-related press release in my direction. Call me a techno-weenie if you will, but I really don’t care to learn that Company A has been pondering the possibility of potentially signing a letter of intent with Company B to establish a framework within which to commence discussions about the prospect of collaborating on some vaguely … END_OF_DOCUMENT_TOKEN_TO_BE_REPLACED 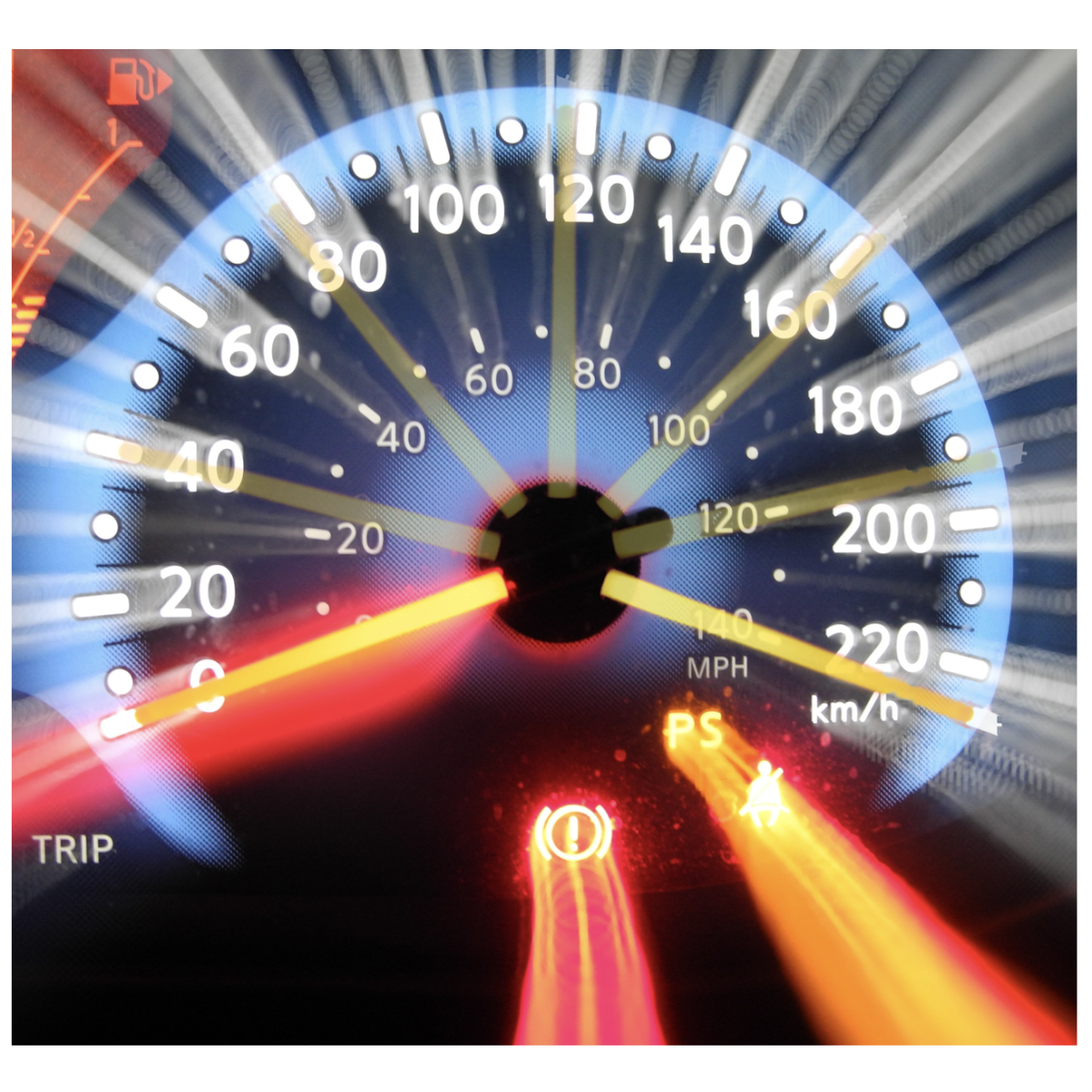 After many delays, Intel has finally launched the long-awaited Sapphire Rapids family of server processors, now named the 4th Generation Intel Xeon Scalable processors and the Intel Xeon CPU Max Series. Both names are mouthfuls, which has become typical of Intel product naming. Also typical is Intel’s ability to change the playing field to its advantage. Here, … END_OF_DOCUMENT_TOKEN_TO_BE_REPLACED 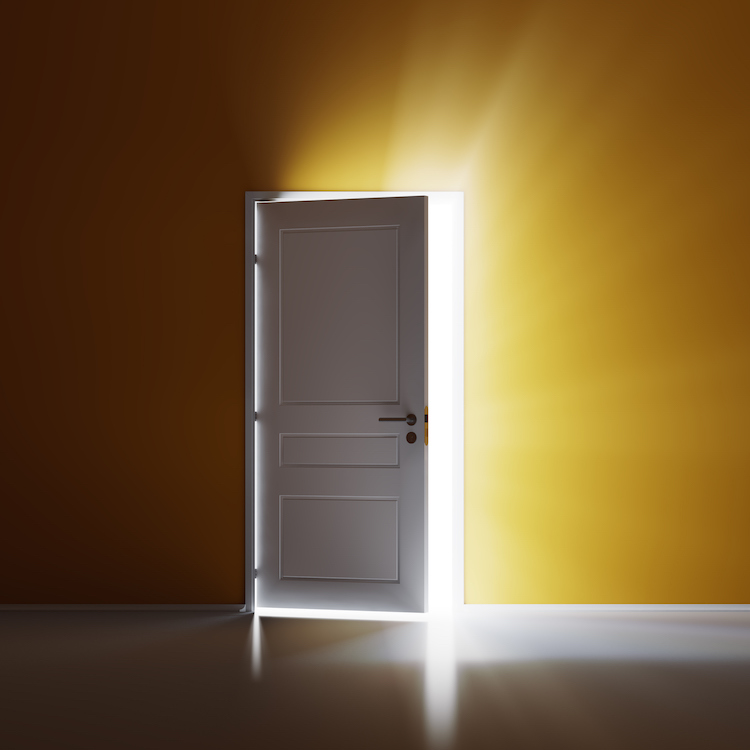 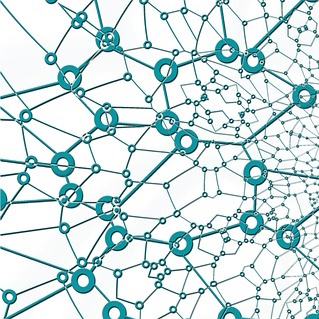 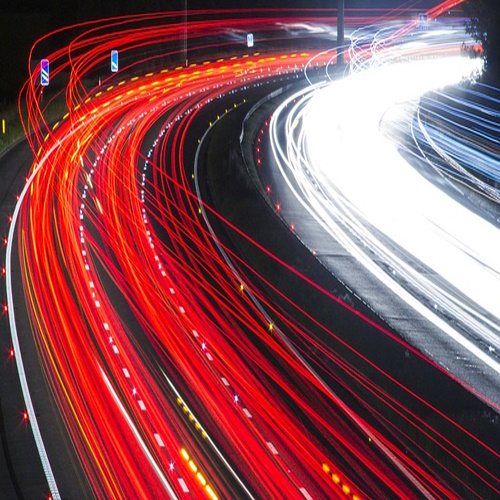 How to Fit Watch Batteries and Adjust Watch Straps
Are you having problems adjusting your watch strap or swapping out your watch battery? If so, I am the bearer of glad tidings....
More from Max's Cool Beans...
chalk talks
Prognostic Health Management/Predictive Maintenance Solutions for Machines — Advantech and Mouser  Prognostic health management, also known as predictive maintenance, is a vital component of our industrial ecosystem. In this episode of Chalk Talk, Amelia Dalton chats with Eric Wang from Advantech about the roles that data acquisition, data processing and artificial intelligence play in prognostic health management, the challenges of building these types of systems, … END_OF_DOCUMENT_TOKEN_TO_BE_REPLACED
Twinax Flyover Systems for Next Gen Speeds — SamtecAs the demand for higher and higher speed connectivity increases, we need to look at our interconnect solutions to help solve the design requirements inherent with these kinds of designs. In this episode of Chalk Talk, Amelia Dalton and Matthew Burns from Samtec discuss how Samtec’s Flyover technology is helping solve our high speed connectivity … END_OF_DOCUMENT_TOKEN_TO_BE_REPLACED
Small Form Factor Industry Standards for Embedded Computing — Samtec and Mouser Electronics﻿   Trends in today’s embedded computing designs including smart sensors, autonomous vehicles, and edge computing are making embedded computing industry standards more important than ever before. In this episode of Chalk Talk, Amelia Dalton chats with Matthew Burns from Samtec about how standards organizations like PC104, PICMG and VITA are encouraging innovation in today’s … END_OF_DOCUMENT_TOKEN_TO_BE_REPLACED
High Speed Cable Product Technology — Samtec﻿﻿   Today’s multi-gigabit high speed serial connections demand a new generation of cables and connectors. With PAM4 and speeds reaching 56 and 112 Gbps, older technology cannot deliver the signal integrity you need. In this episode of Chalk Talk, Amelia Dalton chats with Brian Niehoff from Samtec about keeping those eyes wide open with … END_OF_DOCUMENT_TOKEN_TO_BE_REPLACED
Designing High-Reliability Analog and Mixed-Signal ICs for Mission-Critical Applications  Designing products for reliability and longevity requires a different mindset – and a different tool set from the more common “just get it out the door” engineering methodology. We need to focus on all phases of product life, and do a diligent analysis of the mechanisms that can lead to premature failure in the … END_OF_DOCUMENT_TOKEN_TO_BE_REPLACED
Mid-Board Optics: An Alternative to Pluggable MSA Solutions — Samtec﻿ How would you like to upgrade from copper to optical flyover – all with the same connector system? In this episode of Chalk Talk, Amelia Dalton chats with Matthew Burns from Samtec about Firefly – a future-proof high-density flyover system. Click here to download the Firefly Application Design Guide
Chalk Talk Archive →
Subscribe to EE Journal Daily