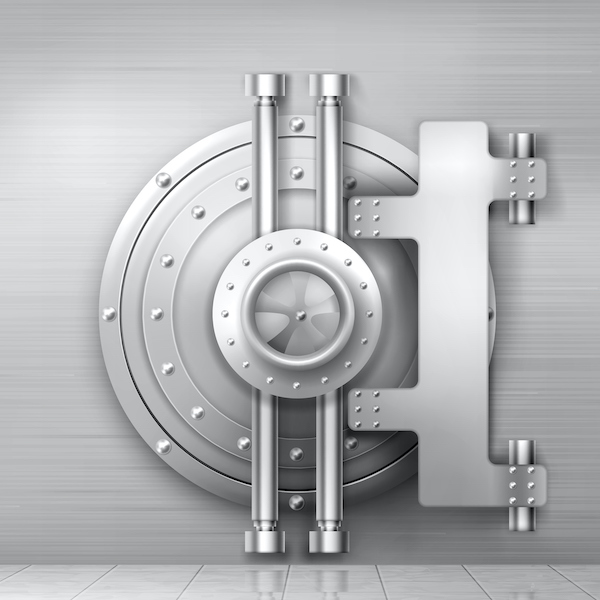 A PUF by Any Other Name Just Isn’t the Same

My distinguished guest in this week’s Fish Fry podcast is Intrinsic-ID CEO Pim Tulys. Pim and I discuss the role of hardware-based security in today’s EE ecosystem, where physical unclonable functions are headed in the future, and what Intrinsic ID’s PUF Cafe is all about. Also this week, we take a closer look at the details of a new experiment that might finally bridge the gap between robotics and quantum mechanics. (Spoiler Alert: robots can learn faster with the help of quantum mechanics!)