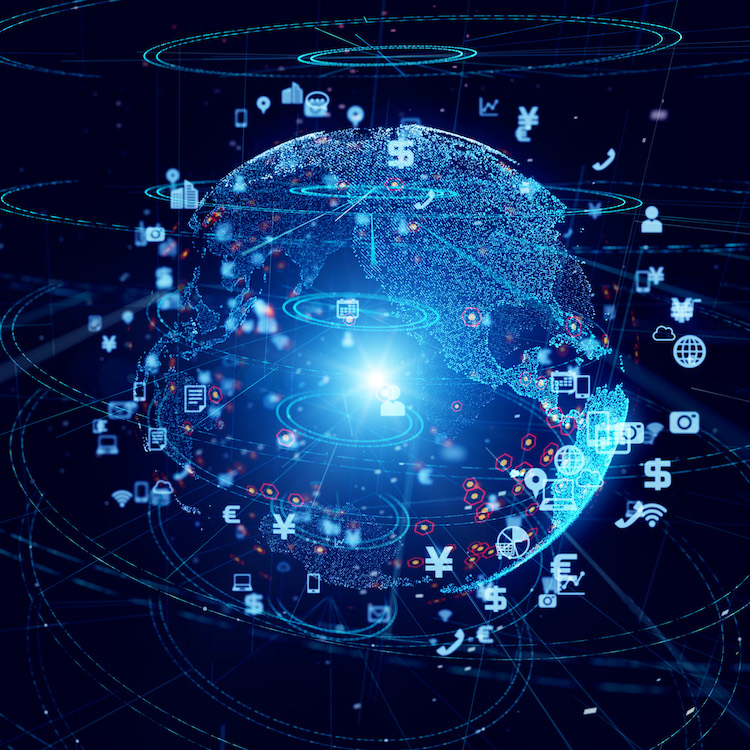 What do swarming robots, LoRa, and the future of IoT communications have in common? This week’s Fish Fry podcast!  We start things off with an investigation into a new robotic research project developed by Notre Dame assistant electronic engineering professor Yasemin Ozkan-Aydin. We take a closer look at the details of these new swarming robots and how they maneuver in challenging environments and accomplish difficult tasks collectively. Also … END_OF_DOCUMENT_TOKEN_TO_BE_REPLACED 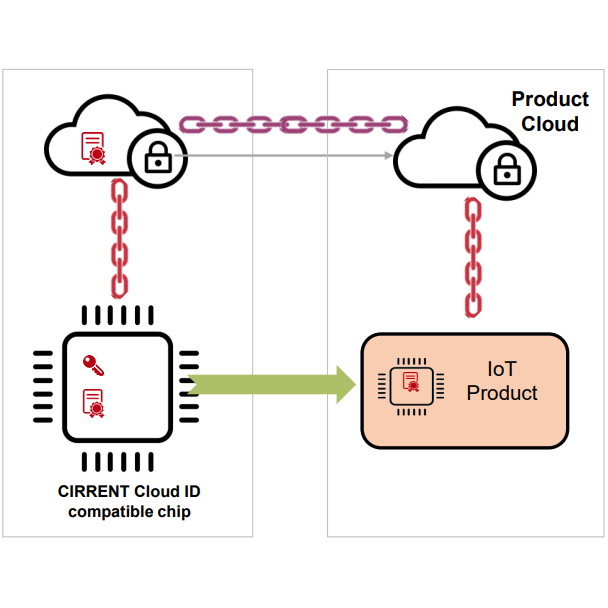 Internet of Things (IoT) product companies have been struggling for years to simplify manufacturing, security, and provisioning. Well, I was just chatting with those clever lads and lasses at Infineon about their latest offering in the ongoing battle against the nefarious scoundrels who will steal or compromise … END_OF_DOCUMENT_TOKEN_TO_BE_REPLACED

When I was a bright-eyed, bushy-tailed young lad poised to spend the next four years of … END_OF_DOCUMENT_TOKEN_TO_BE_REPLACED 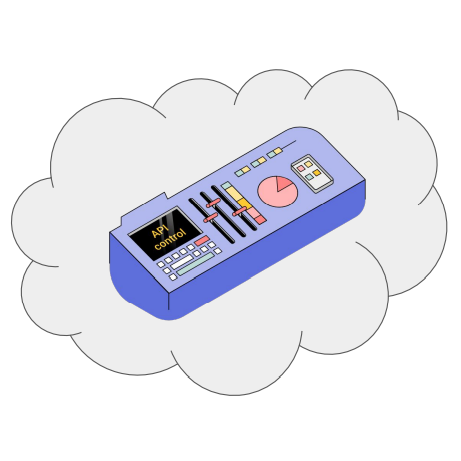 It’s Time to Get Toit!

I was just chatting with the guys and gals at Toit, which is a rather interesting company that’s based in Denmark. These clever little scamps have come up with a whole new take on implementing the software portion of IoT devices. I will explain further in a … END_OF_DOCUMENT_TOKEN_TO_BE_REPLACED 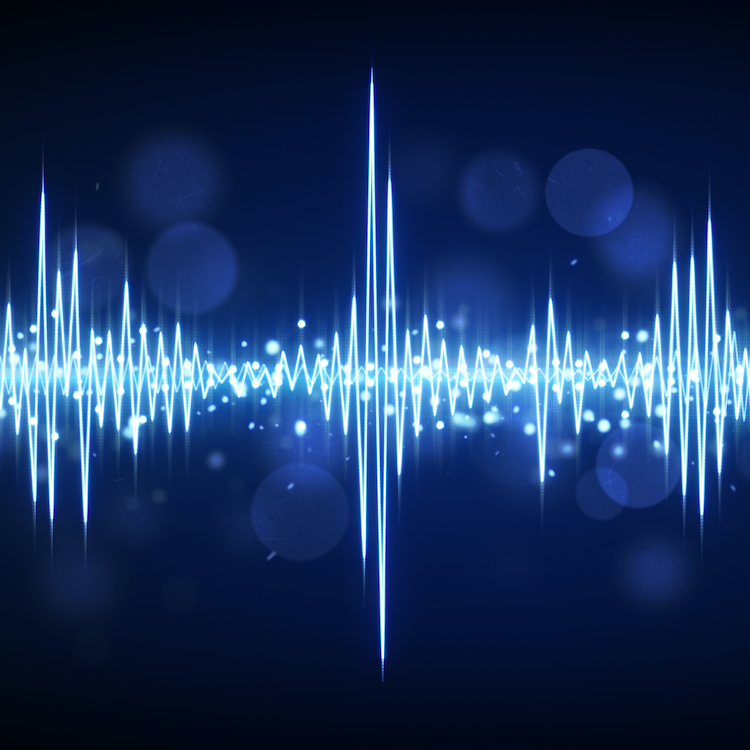 What do sweat-powered batteries and floating point digital signal processing have in common? This week’s Fish Fry podcast of course! We start things off with an investigation into the details of a revolutionary new battery developed by NTU Singapore that is powered by sweat and includes a unique silver flake electrode design. Also this week, Ted Chua (Cadence Design Systems) joins me to discuss the need for floating … END_OF_DOCUMENT_TOKEN_TO_BE_REPLACED

Voltus Voice: 6 Tips to Jump-start Your Voltus Stylus Migration Journey
Voltus TM IC Power Integrity Solution is a power integrity and analysis signoff solution that is integrated with the full suite of design implementation and signoff tools of Cadence to deliver the... [[ Click on the title to access the full blog on the Cadence Community site...
More from Cadence...

Bipedal Bot Walks and Flies
I've seen a lot of things in my time, but I don't think I was ready to see a robot that can walk, fly, ride a skateboard, and balance on a slackline....
More from Max's Cool Beans...
Intel® Quartus® Prime Software Version 21.3 Available NOW! Agilex™ Power and Performance, Nios V, Simulator Aware Signal Tap and More
The latest version of Intel® Quartus® Prime software version 21.3 has been released. It introduces many new intuitive features and improvements that make it easier to design with Intel® FPGAs, including the new Intel® Agilex' ¢ FPGAs. These new features and improvements...
More from Intel...
chalk talks
Hot-Swap and Power Protection — Mouser Electronics and Analog Devices﻿   When it comes to our always-on, critical systems we need to carefully consider power protection and maintainability. In this episode of Chalk Talk, Amelia Dalton and Dwight Larson investigate the issues that surround hot-plugging into an energized power supply, the best solutions to consider, what the different hot-swap circuit topologies look like for … END_OF_DOCUMENT_TOKEN_TO_BE_REPLACED
NEUTRIK Fiber Optic Solutions — Neutrik and Mouser ElectronicsThe advantages and benefits of fiber optics are a mile long… But how can you design with them? How can you clean them? How do you repair them? Need a bit of a refresher? In this episode of Chalk Talk, Amelia Dalton chats with David Kuklinski from Neutrik about the OpticalCon advanced, OpticalCon LITE and … END_OF_DOCUMENT_TOKEN_TO_BE_REPLACED
Seamless Ethernet to the Edge with 10BASE-T1L Technology — Mouser Electronics and Analog Devices  In order to keep up with the breakneck speed of today’s innovation in Industry 4.0, we need an efficient way to connect a wide variety of edge nodes to the cloud without breaks in our communication networks, and with shorter latency, lower power, and longer reach. In this episode of Chalk Talk, Amelia Dalton … END_OF_DOCUMENT_TOKEN_TO_BE_REPLACED
Industrial CBM Solutions from Sensing to Actionable Insight – Analog Devices and Mouser Electronics  Condition based monitoring (CBM) has been a valuable tool for industrial applications for years but until now, the adoption of this kind of technology has not been very widespread. In this episode of Chalk Talk, Amelia Dalton chats with Maurice O’Brien from Analog Devices about how CBM can now be utilized across a wider … END_OF_DOCUMENT_TOKEN_TO_BE_REPLACED
Power over Ethernet – Yesterday, Today, and Tomorrow — Microchip and Mouser Electronics﻿   Power over Ethernet has come a long way since its initial creation way back in 1997. In this episode of Chalk Talk, Amelia Dalton chats with Alan Jay Zwiren from Microchip about the past, present, and future of power over ethernet including details of how a PoE system works, why midspans are crucial … END_OF_DOCUMENT_TOKEN_TO_BE_REPLACED
Multi-Protocol Wireless in Embedded Applications — STMicroelectronics and Mouser Electronics  As our devices get smarter, our communication needs get more complex. In this episode of Chalk Talk, Amelia Dalton chats with Marc Hervieu from STMicroelectronics about the various topologies present in today’s wireless connectivity, and how the innovative architecture and flexible use of resources of the STMicroelectronics STM32WB microcontroller can help you with your wireless … END_OF_DOCUMENT_TOKEN_TO_BE_REPLACED
Chalk Talk Archive →
Subscribe to EE Journal Daily