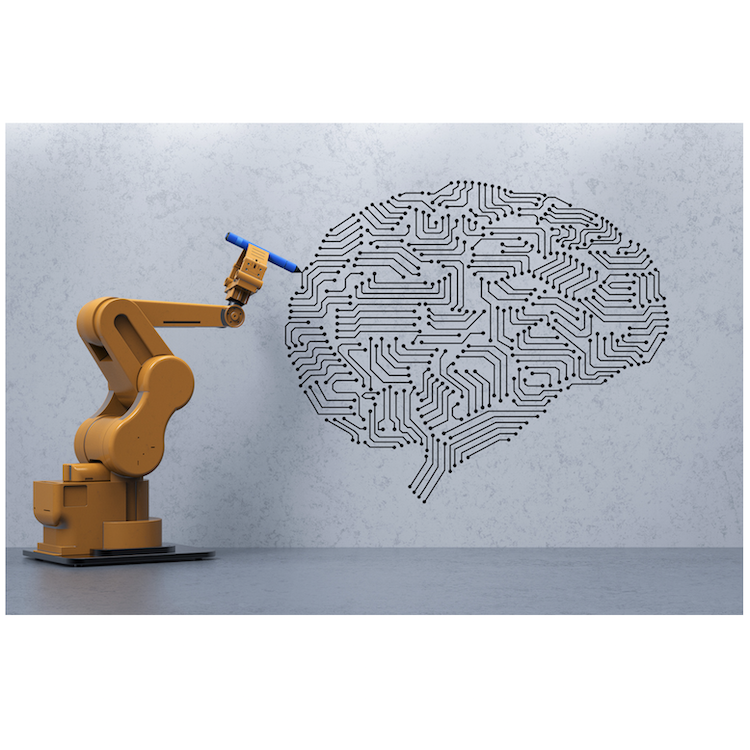 The Rise of Smart Machines: How MicroAI is Accelerating the Development of Machines that Self Diagnose

Artificial intelligence is the name of the game in this week’s podcast. My guest is Yasser Kahn – Founder and CEO of MicroAI. Yasser and I chat about what sets MicroAI apart from other edge AI providers, the benefits of proactive maintenance at the edge versus the cloud, and how MicroAI is advancing the next generation of smart machines. Also this week, I take a closer look at how DeepMind’s new deep neural network – called Ithaca – is unlocking the secrets of ancient texts.

Predicting the past with Ithaca (DeepMind Blog)