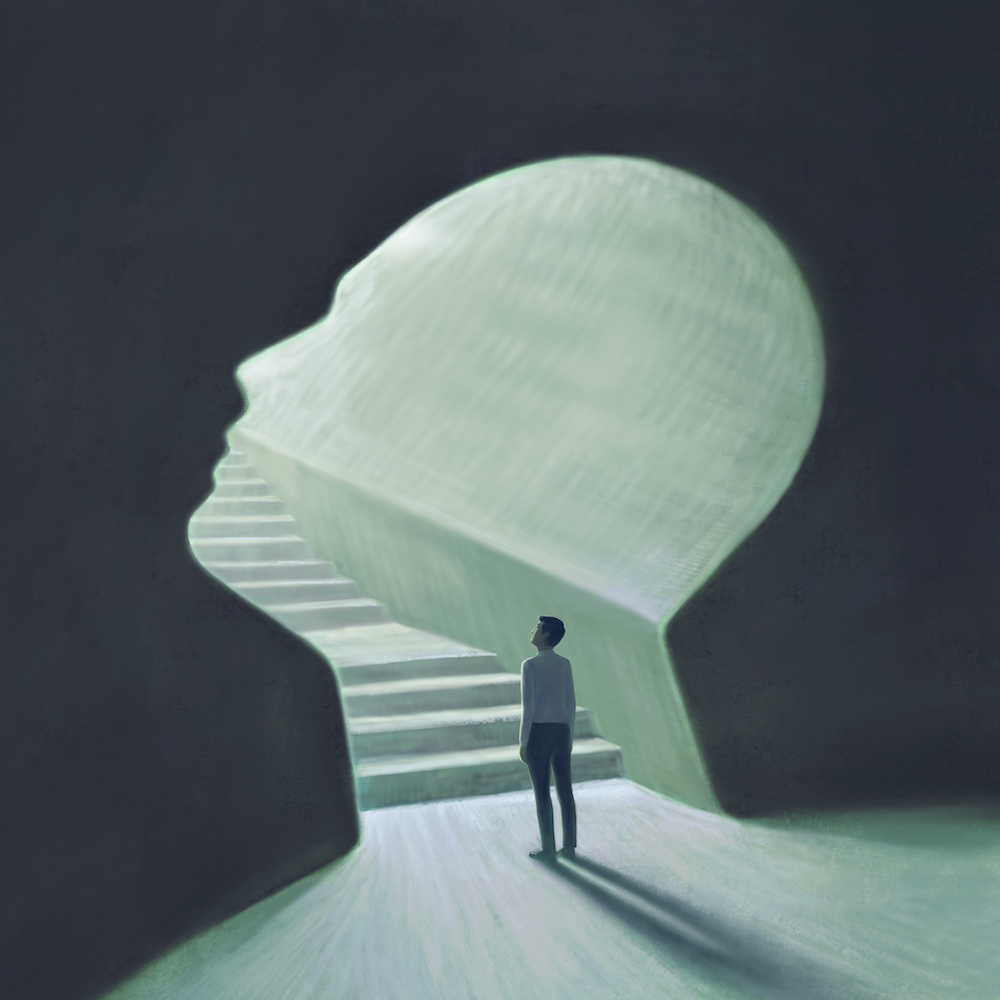 The Art of Predictability : How Axiomise is Making Formal Verification Mainstream

The immune system is very complicated, but now, it’s on a chip (Wyss Institute)