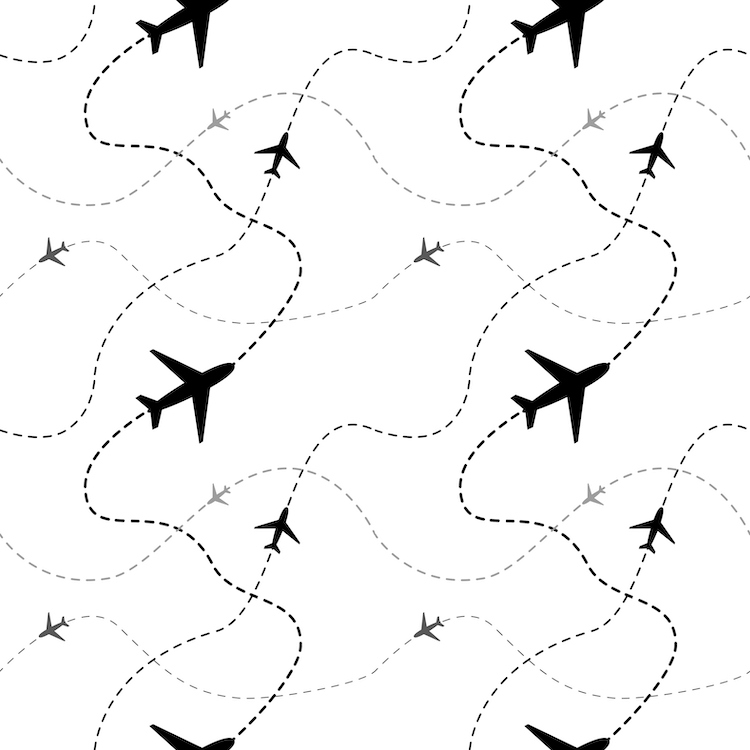 Let’s Just Fly There! How the Center for Autonomous Vehicles in Air Transportation Engineering is Charting a Course for Flying Taxis

In this week’s podcast, University of Illinois Urbana-Champaign Professor Naira Hovakimyan joins me to discuss how the development of the new Center for Autonomous Vehicles in Air Transportation Engineering (AVIATE) at UIUC will help charter a course for flying taxis! We investigate Hovakimyan’s L1 adaptive flight control system and the role it will play in the development of this kind of autonomous aircraft. We also chat about the different technologies developed by team members at UIUC in association with this project and how various universities and companies including Georgia Tech, MIT, Boeing, Kitty Hawk and Google Wing are coming together to make flying taxis a reality. Keeping with our high flying theme this week, I also check out the details of a new air utility vehicle called the Speeder 2 unveiled by Mayman Aerospace at the recent Draper Venture Network CEO Summit in California.

Flying Taxi Cabs in the Near Future? UIUC Researchers Say, ‘Heads Up, Everybody’