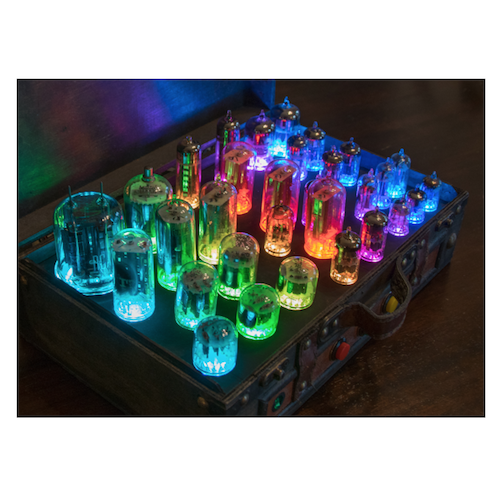 Welcome to the third installment of a new special edition series of our long-running Fish Fry podcast called “Makers Today!”, where we highlight the movers and shakers in the Maker space. In this month’s episode, my guest is the one and only Max Maxfield! Max and I chat about his creative process, what motivates him to create the fantastic projects he has designed, and why one particular piece of advice from his mother made all the difference in his life. 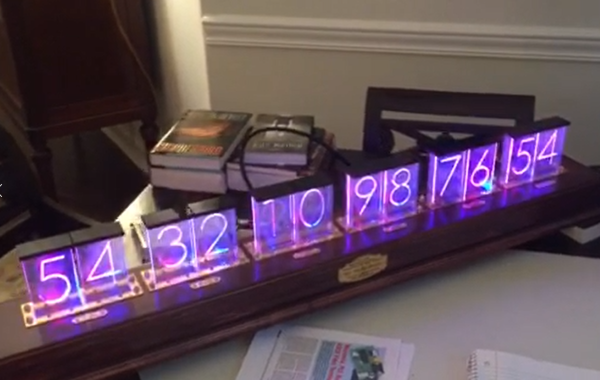 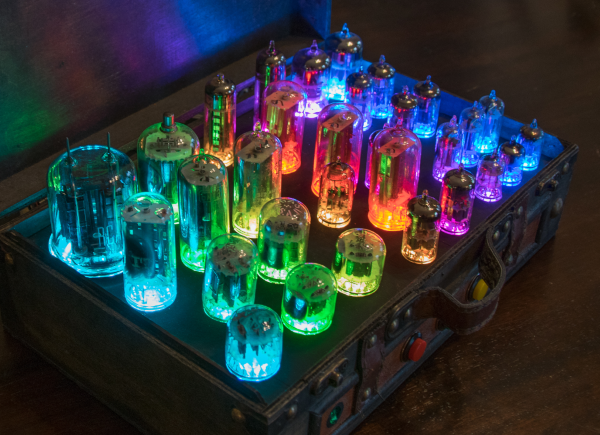 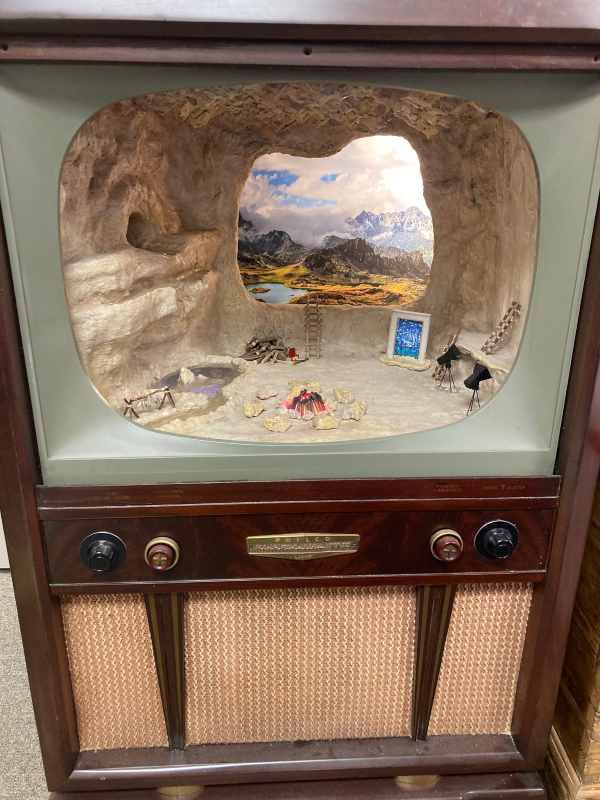 Caveman Diorama (in a 1950’s television) 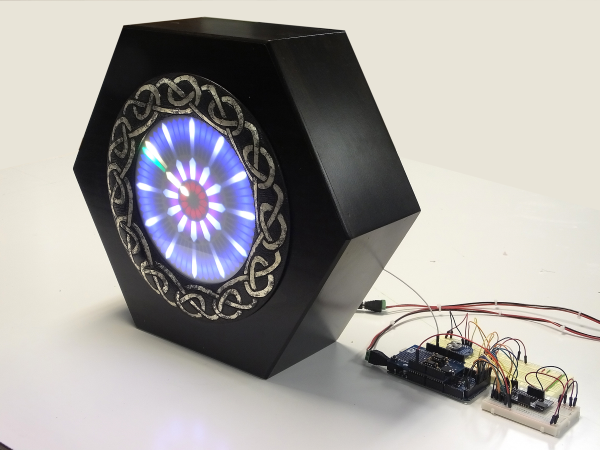 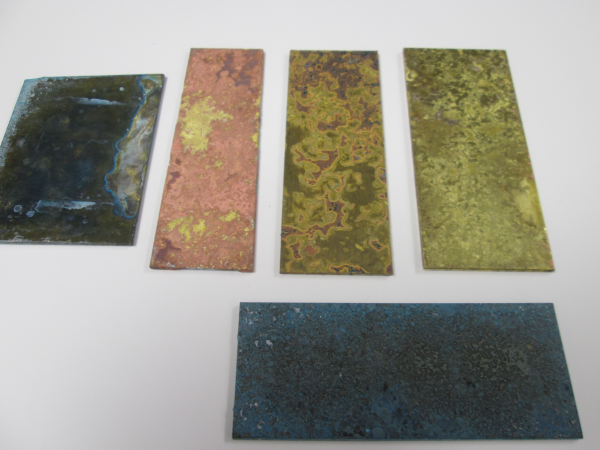 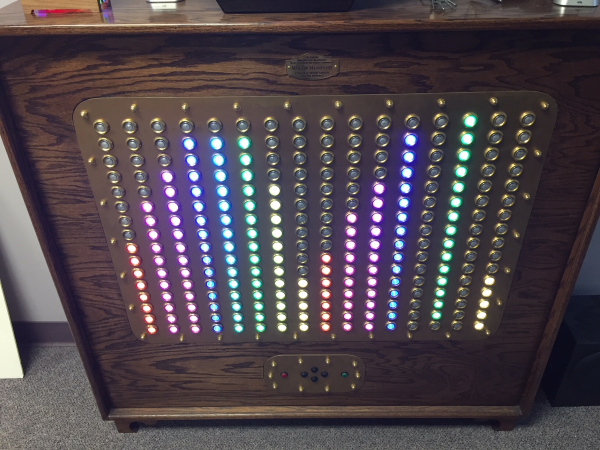 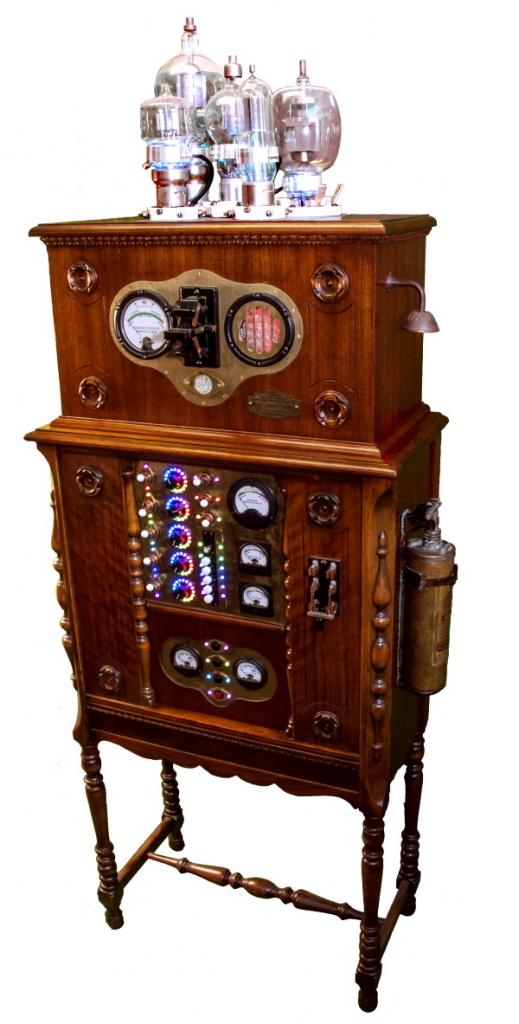