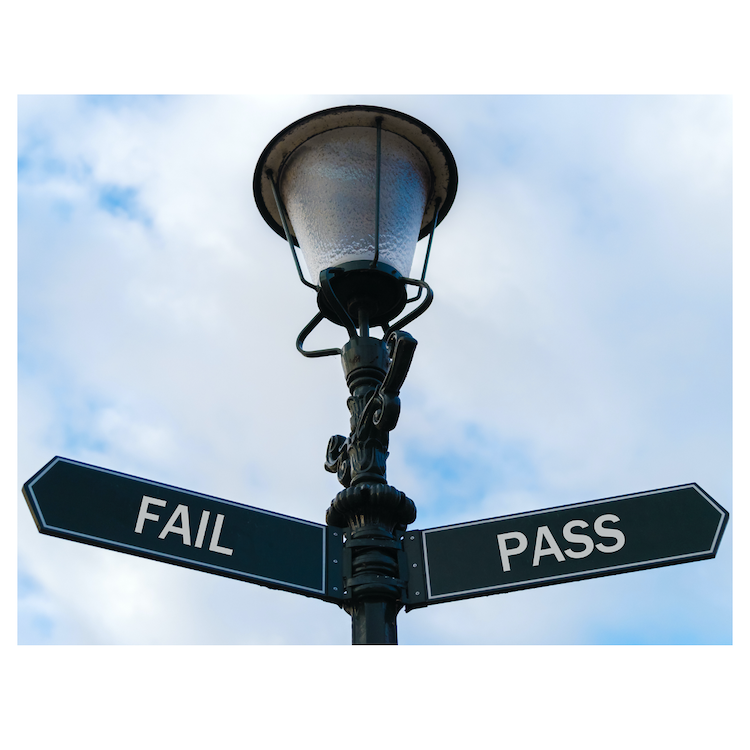 What is the Meaning of Test?

In this week’s podcast, we’re talking about testing, testing, and even more testing! We start things off with an investigation into a new microneedle patch developed at Rice University that is hoping to make testing for malaria easier and faster than ever before. Also this week, Geir Eide (Mentor) joins me to discuss the past, present, and future of IC testing. Geir and I discuss why the days of Pass/Fail testing are long gone, why test equipment has evolved into machine learning and data collection equipment, and the details of Mentor’s new Tessent Streaming Scan Network.

Malaria test as simple as a bandage