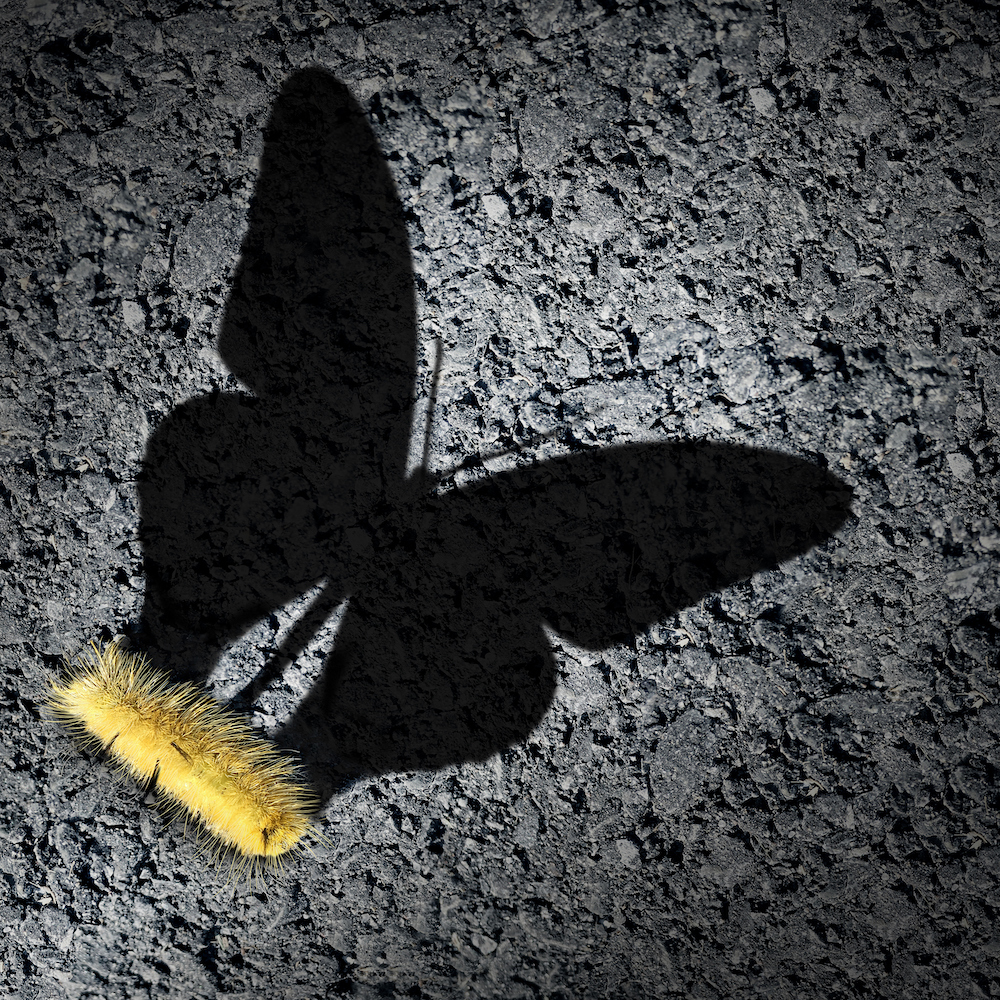 Survival of the Fittest

Intelligent Interconnects, Encryption in Tactical Systems and Rewriting the History of Avian Flight
by Amelia Dalton

Evolution takes center stage this week’s episode of Fish Fry! To start things off, I investigate how a baby ostrich and a robotic dinosaur on a treadmill might have just helped solve the mystery of the evolution of avian flight.  Next, I chat with Rob Persons (Artseyn Embedded Technologies) about the evolution of tactical systems and the role encryption will play in the future of battlefield communications. To wrap things up this week, I sit down with at Cat Brandis and Rich Selfridge (Amphenol) and talk all about the evolution of intelligent interconnects.