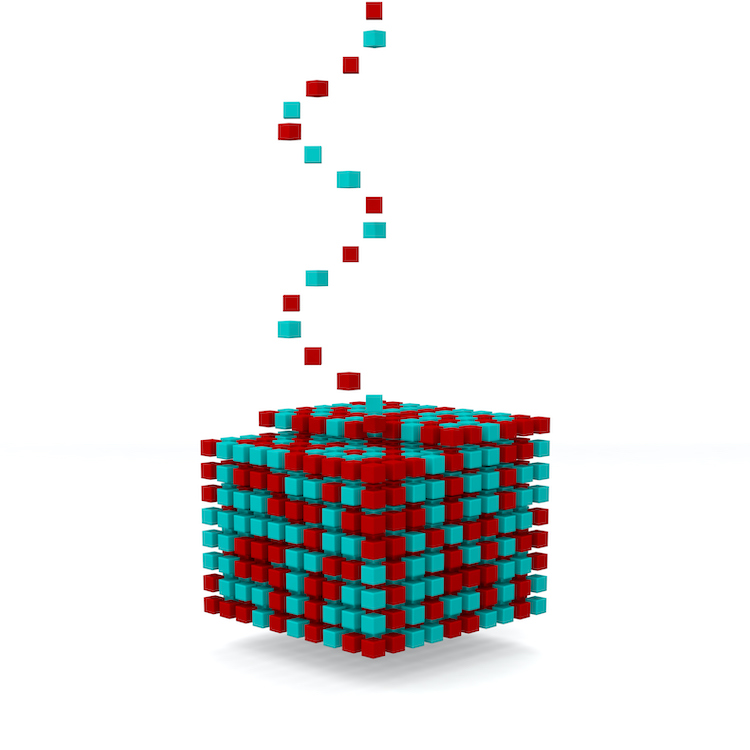 Addressing the Gotchas: LCR Embedded Systems and the Case for Intelligent Modularity

What do thermal management, VPX, SOSA and submarine volcanoes have in common? This week’s Fish Fry podcast! First, I take a closer look at a new research project from the University of Leeds that hopes to unlock the mysteries of submarine megaplumes (and the immense energy produced by them) with a fleet of remotely operated vehicles deep in the North East Pacific ocean. Steve Gudknecht (LCR Embedded Systems) also joins me this week to discuss the biggest challenges associated with VPX today and the role SOSA is playing in the evolution of VPX-based systems.