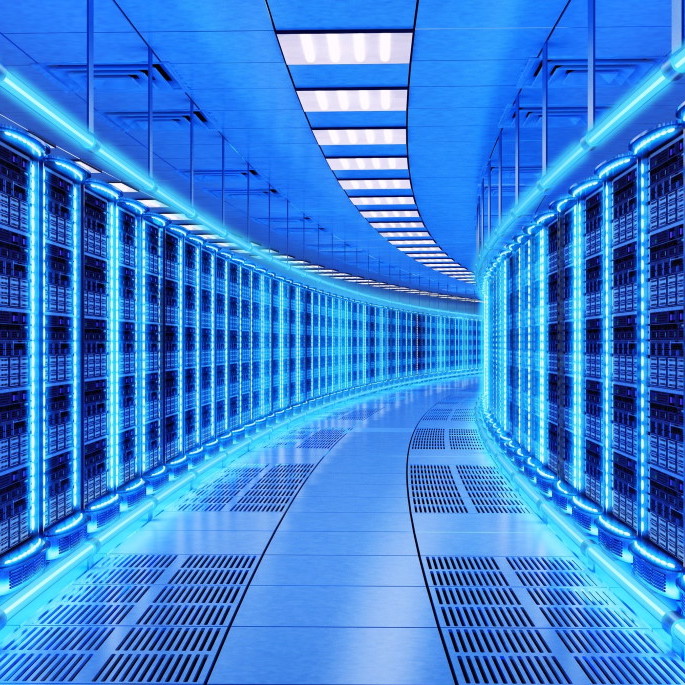 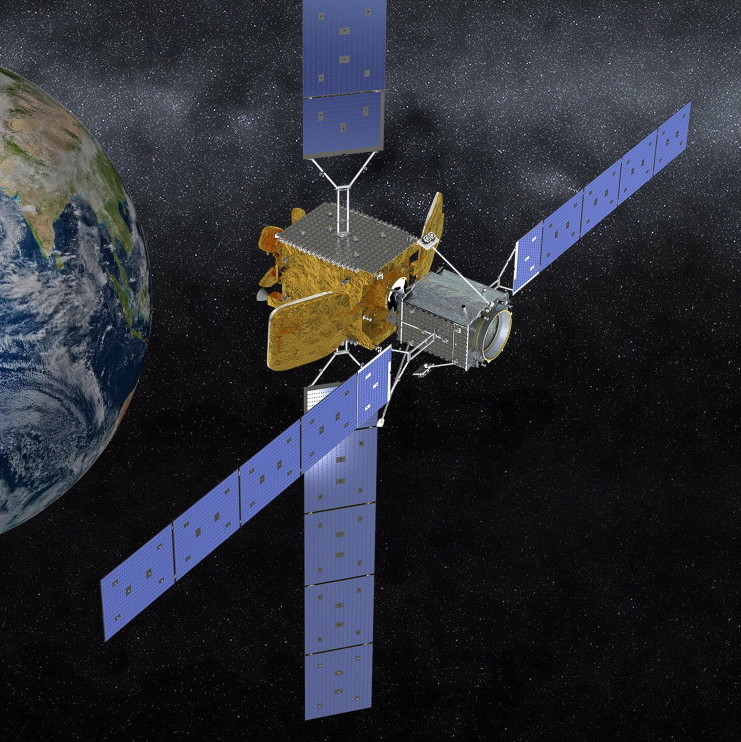 by Max Maxfield
The hot news on the street — if you live on a street where people build satellites and space probes for a hobby — is that those little scamps at Microchip Technology have just announced their new radiation-tolerant (RT) PolarFire FPGA, which they proudly proclaim, “…is optimized to meet the most demanding requirements in spacecraft … END_OF_DOCUMENT_TOKEN_TO_BE_REPLACED 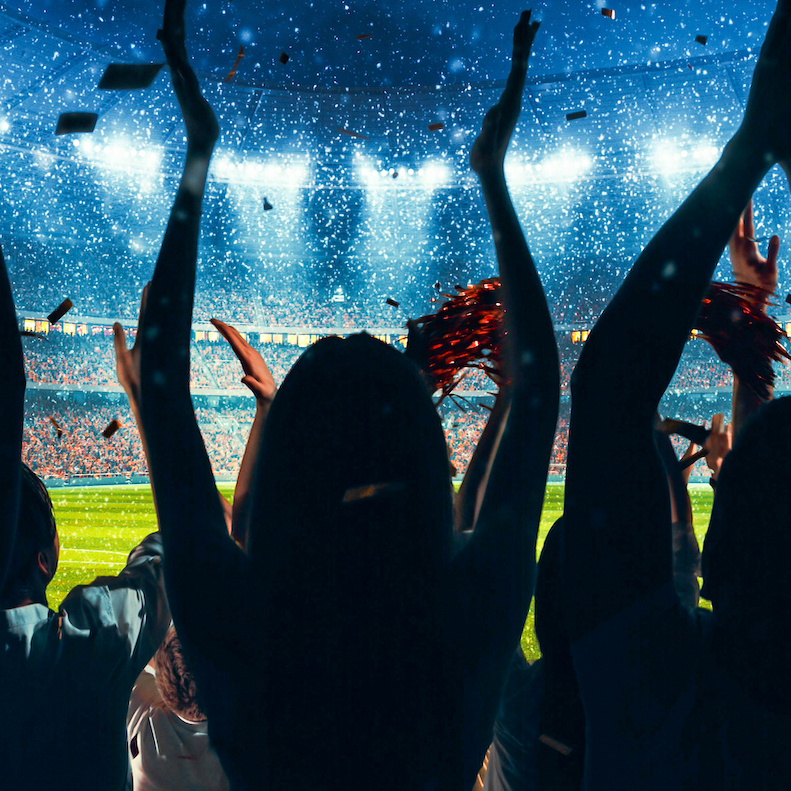 by Max Maxfield
Recently, I was basking in my comfy command chair relishing the adverts on television. They’re really the only thing worth watching since the Gilmore Girls ended (my wife, Gina the Gorgeous, and I just finished watching the re-runs… again) and while one is waiting for the next season of Doctor Who starring Jodie Whittaker to … END_OF_DOCUMENT_TOKEN_TO_BE_REPLACED 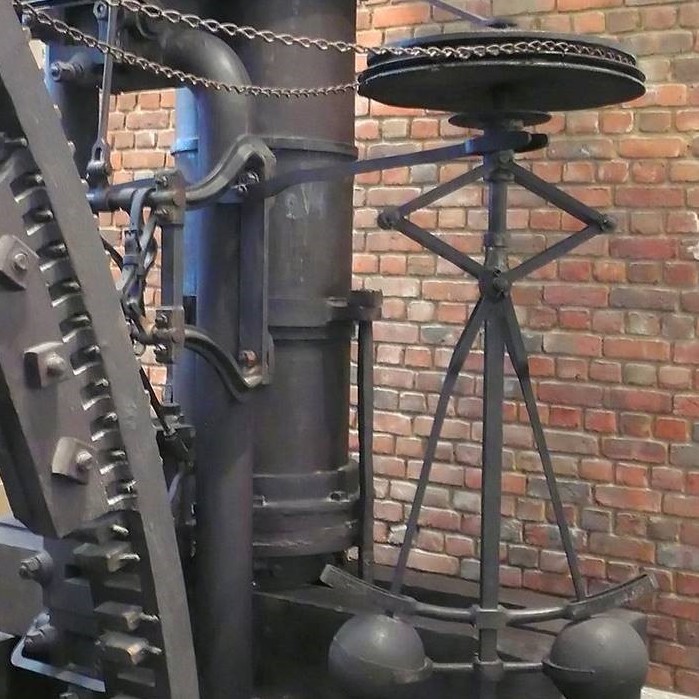 by Max Maxfield
One of the perennial questions I keep getting asked is, “What is an embedded system?” Strange as it may seem, the problem isn’t that we lack a definition, but rather that we have too many – many of which subtly or overtly contradict each other. For example, some people would state that an embedded system … END_OF_DOCUMENT_TOKEN_TO_BE_REPLACED 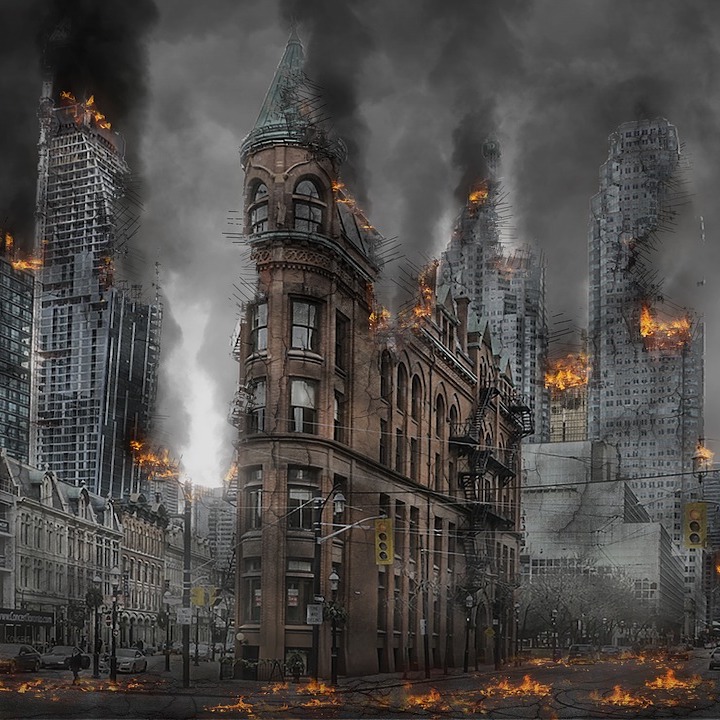 Is It Time to Be Scared Yet? (The Answer is Yes!)
by Max Maxfield
In Part 1 of this 3-part miniseries, we discussed the origins of artificial intelligence (AI), and we considered some low-hanging AI-enabled fruit in the form of speech recognition, voice control, and machine vision. In Part 2, we noted some of the positive applications of AI, like recognizing skin cancer, identifying the source of outbreaks of … END_OF_DOCUMENT_TOKEN_TO_BE_REPLACED 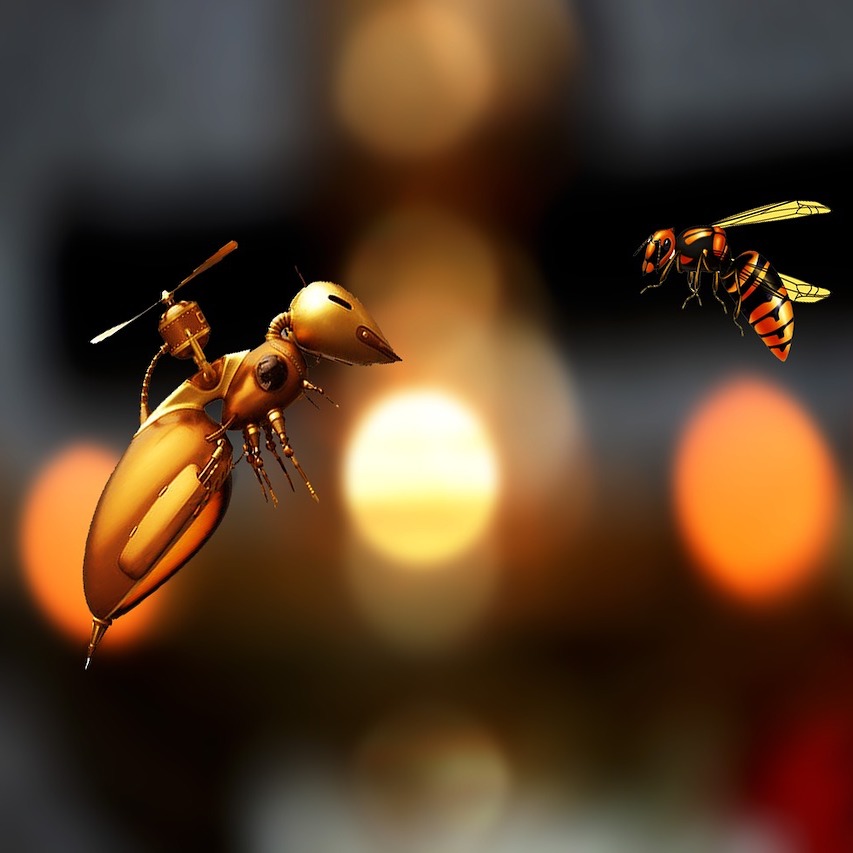 Is It Time to Be Scared Yet?
by Max Maxfield
In Part 1 of this 3-part miniseries, we cogitated and ruminated on the origins of artificial intelligence (AI). We also started to look at some of the “happy face” aspects of AI in the form of speech recognition, voice control, and machine vision. Let’s continue with our happy faces for a moment. AI is now … END_OF_DOCUMENT_TOKEN_TO_BE_REPLACED 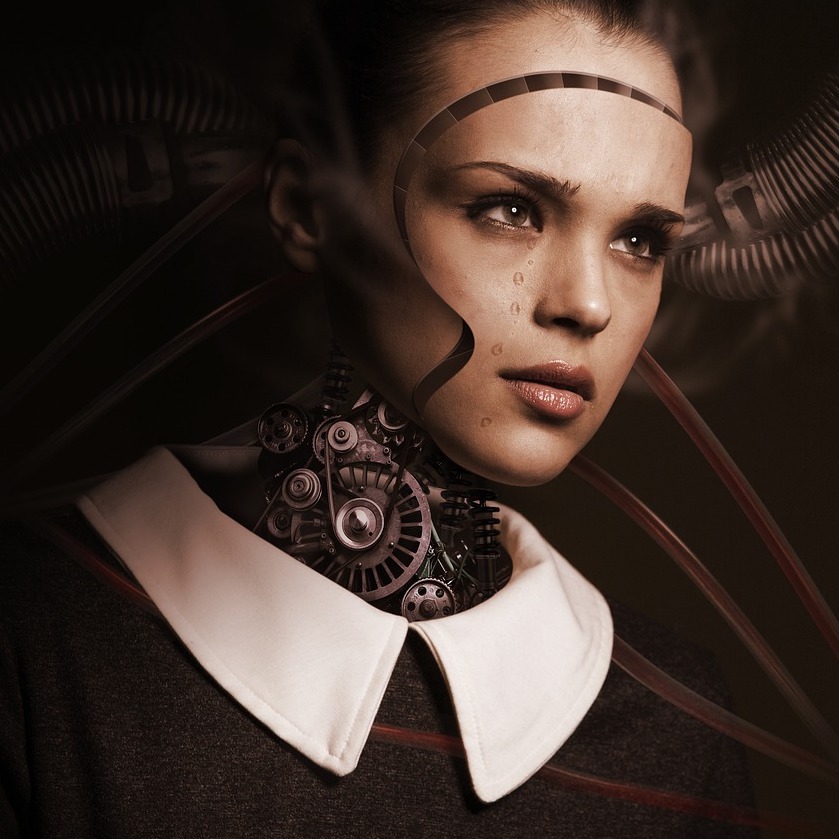 Is It Time to Be Scared Yet?
by Max Maxfield
Since time immemorial, humans have been drawn to the idea of creating artificial creatures and intelligences. In Jewish folklore, for example, a golem is an animated anthropomorphic being formed from inanimate clay or mud (as an aside, Helene Wecker’s break-out novel, The Golem and the Jinni, will have you on the edge of your seat … END_OF_DOCUMENT_TOKEN_TO_BE_REPLACED

FORT WORTH, Texas, March 10, 2014 (GLOBE NEWSWIRE) — Allied Electronics, a trading brand of Electrocomponents plc (LSE:ECM), announced today that the company will sponsor EE Times Gadget Smackdown at this year’s EE Live! 2014 conference to be held March 31 to April 3 in San Jose, California. “The concept behind Gadget Freak Smackdown represents exactly what we stand for at Allied, so … END_OF_DOCUMENT_TOKEN_TO_BE_REPLACED

Get Smart With Actel at ESC Silicon Valley 2010

Computing Review and Summary
[From the last episode: We looked at the complexities of cache in a multicore processor.] OK, time for a breather and for some review. We've taken quite the tour of computing, both in an IoT device (or even a laptop) and in the cloud. Here are some basic things we looked ...
More from Inside the IoT...
Variation Aware Mixed-Signal Verification – your chip’s Yield Shield
In this time of financial uncertainty, a yield-shield portfolio can protect your investments from market volatility.  Uncertainty can be defined as a quantitative measurement of variability in the data [1]. The more the variability in the data – whet...
More from Mentor...
Subscribe to EE Journal Daily