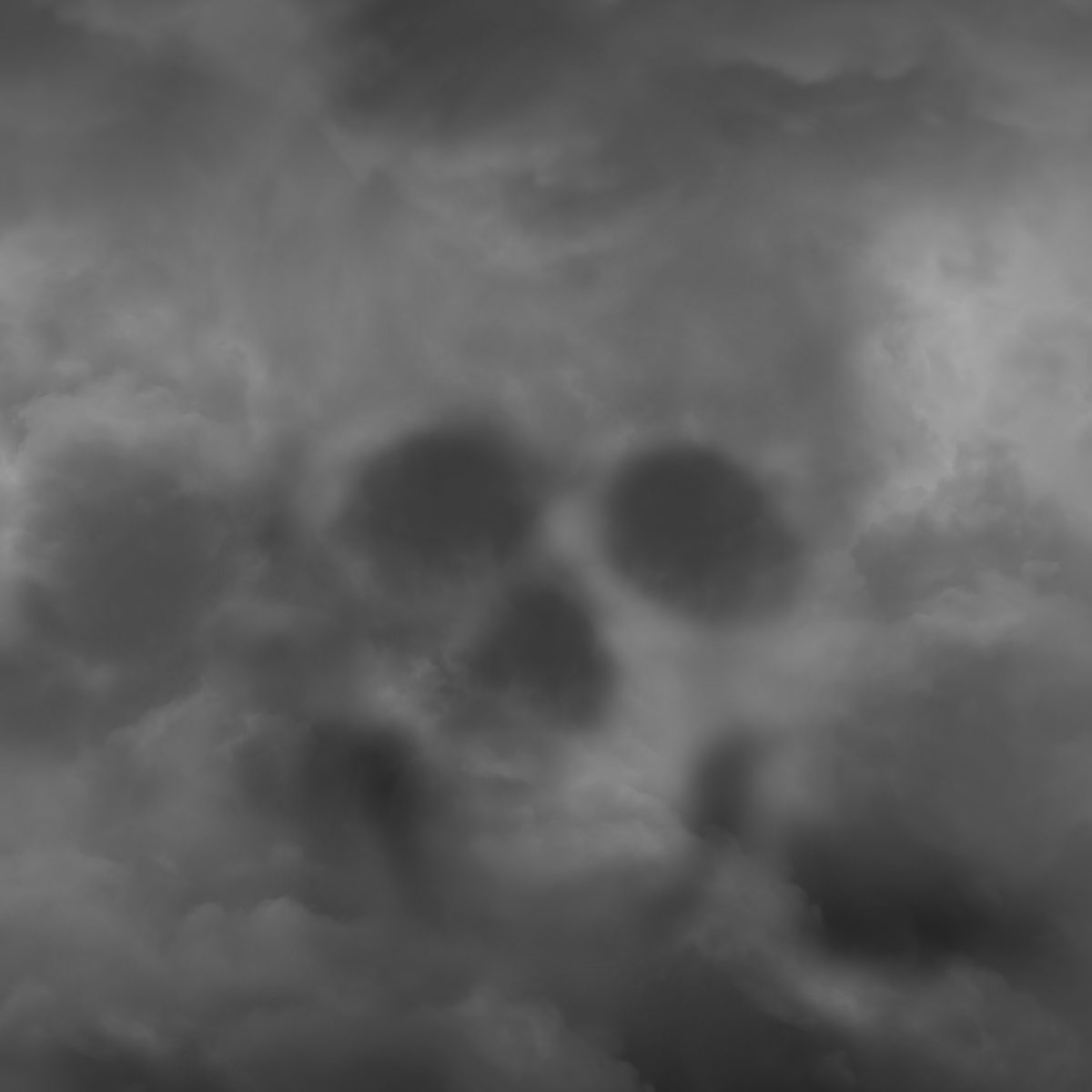 Paid-up Products Disappear Under Our Noses
by Jim Turley

Clouds are ephemeral, passing quickly from sight, carried away on the lightest of breezes. Apparently, so are cloud-based products.

Consumer giant Samsung has decided to deep-six its entire SmartThings product line, starting with users’ home hubs. As of last week, SmartThings hubs stopped working. They’re essentially bricked because, like all cloud-based services, they sail upon the whim of the host company. Samsung decided it didn’t want to build and support SmartThings products anymore, so it simply blew them away.

This, despite the fact that SmartThings has something like 62 million active users, with tens of millions signing up every year, according to Samsung’s head of SmartThings engineering, Mark Benson.

“Your SmartThings Hub… will no longer work, but the SmartThings app will still let you monitor and control Wi-Fi or cloud-connected devices you may have set up in your home,” says Samsung’s official statement. “However, without a SmartThings hub, you will no longer be able to automate and control Zigbee, Z-Wave, or LAN devices.” Not much of a smart home system, then.

This event follows none-too-distantly after Google’s similar move to kill off its Nest Secure home-security service and its Android Things operating system. And startup Nucleus deciding its home intercom/tablet really shouldn’t work any longer. And PC games abruptly disappearing. And kitchen gadgets or security cameras or home hubs that self-ransom. Or bricked security cameras. This is getting old. And predictable.

Like beer, we don’t actually own cloud-connected products, we just rent them. The latest case in point is Peloton, makers of expensive exercise bikes and treadmills. Part of what differentiates a Peloton from that rusty old stationary bike in your parents’ garage is the built-in LCD screen that streams live exercise classes led by your favorite instructor and new best friend. There’s an extra subscription fee for that, of course.

And now, a subscription fee for not watching them. For an extra $40/month, Peloton will permit you to not watch their instructors. How generous. How expensive is it to not buy a Peloton? Maybe Lamborghini is also having a sale on not buying exotic cars. That must cost a bundle.

It could be worse. You could have had a Flywheel stationary bike with its own streaming service. But those all got bricked a year ago — by Peloton.

Speaking of subscriptions, Cricut, which describes itself as a creative technology platform, briefly dabbled with the idea of instituting one of its own. Owners of Cricut Maker cutting machines would’ve needed to pay a monthly fee to use the company’s Design Space software, which is, of course, required to use the machines. To its credit, the company reversed that decision a few weeks later. Owners are now free to use the machines they paid for. Imagine.

Home appliance manufacturers are taking a page from their office printers, so to speak. Now even dishwashers have DRM to prevent unauthorized detergents. Say hello to Bob, a miniature countertop dishwasher about the size of a large toaster or a small desktop PC. Bob uses custom detergent cassettes instead of standard liquid or tablet soaps. Naturally, the cassettes are available only from the manufacturer, they’re protected by hardware DRM to prevent refilling, and they’re expensive.

Think that’s weird? How about the charcoal grill that uses its own proprietary charcoal inserts? The company calls them, without a trace of irony, Briqs.