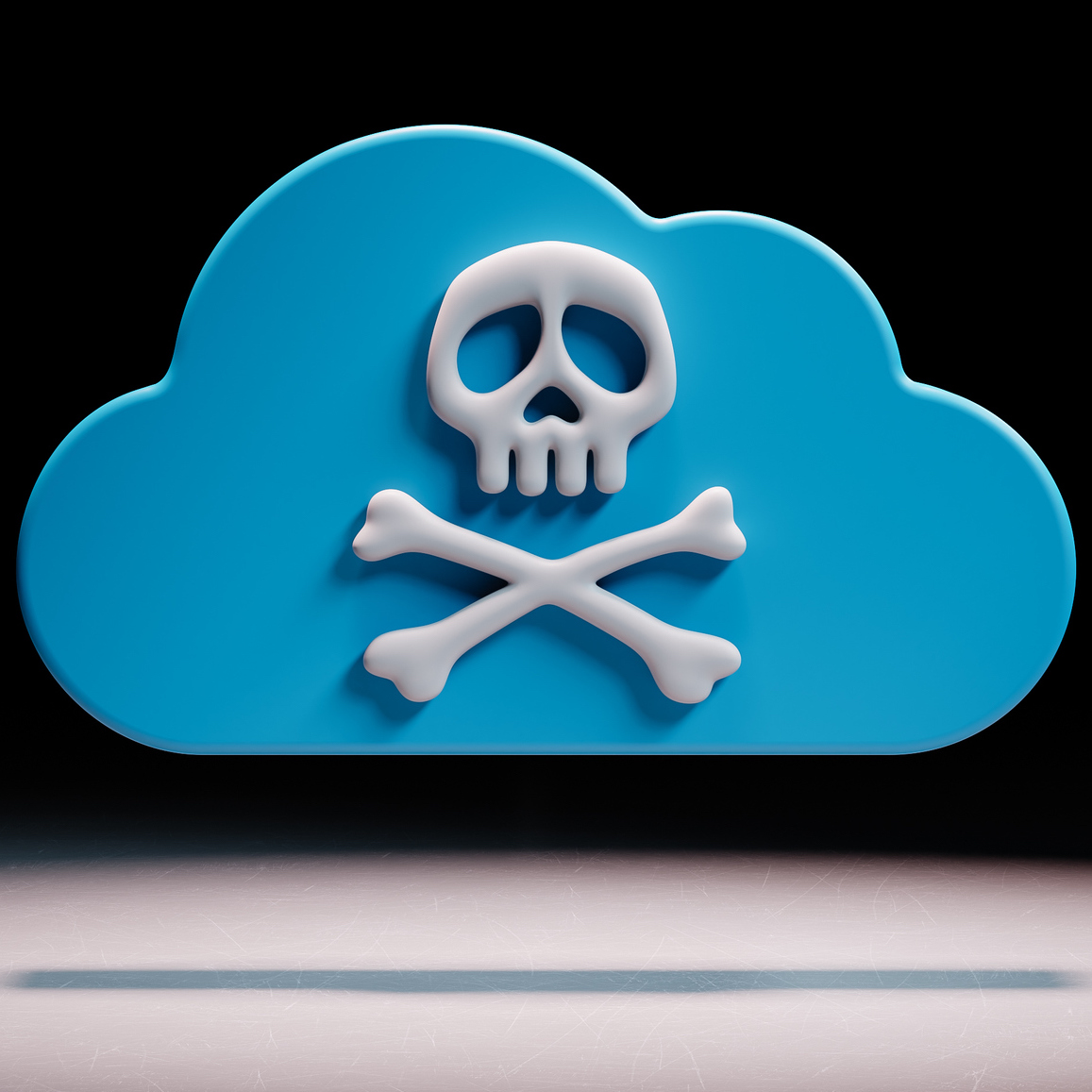 Cloud Services Screw Us Over, Example #8534

“Wealth, like happiness… comes as a byproduct of providing a useful service.” – Henry Ford

Internet connectivity is like stack overflow. Each new one pushes down the previous ones, and before long all that data is a forgotten memory.

I’ve railed here before about IoT devices with gratuitous Internet connections and the helpless position that puts us in as consumers. Your shiny new device doesn’t have to break to be broken. Instead, the company you bought it from can decide to… just… make it stop working. Like new malware reports, these incidents are so common that we hardly notice them anymore. Until they afflict your shiny new device.

Let’s see, where shall we start?

Need to rent a car? Don’t get it from Gig Car Share, because it might stop dead if you drive to the wrong place. Gig evidently fits its cars with cellular modems to keep track of their whereabouts. Unfortunately, if said car wanders beyond cell reception range and parks, it won’t restart. This is apparently an anti-theft measure, but really?

“Today in sharing-economy struggles: our app-powered car rental lost cell service on the side of a mountain in rural California and now I live here I guess,” she tweeted.

Ironically, her cell phone did work (different wireless carrier), so she was able to call Gig’s customer service to ask what happened. Their suggestion? Sleep in the car overnight and try again in the morning. Because cell signals always improve overnight.

“Six hours, two tow trucks, and 20 calls to customer service later apparently it was a software issue and the car needed to be rebooted before we could use it.” Unjustified connectivity at its finest.

Closer to home, a lot of Windows 10 systems started misbehaving earlier this year. The search box – that thing in the lower-left corner of your desktop – stopped working. You couldn’t search for files on your PC, or search the interwebs, or anything. It was just blank and unresponsive.

Now, most people would blame Microsoft’s software and jump to the conclusion that a recent update had broken something. Nope. In fact, it had nothing to do with local PCs at all. Blame it on the cloud. Windows desktop uses Bing for everything, including local searches for your own files. And Bing uses offsite servers. And offsite servers can fail, have latency issues, or otherwise just stop working. So, because Windows 10 relies on Bing, it also relies on permanent cloud connectivity, even when you’re searching your own PC for your own files.

The Brick-of-the-Month award goes to Belkin, which just decided to discontinue the cloud-based service for its consumer security cameras, instantly rendering them useless. Because, naturally, Belkin’s cameras use a proprietary video encoding scheme that only its own servers can understand. No servers, no video. No recourse.

Oh, and Belkin gave everyone exactly one month of notice.

This is particularly galling because Belkin’s cameras used to support industry-standard video formats, but that support was quietly removed a few firmware revisions ago. Without that change, customers would have been able to migrate to another cloud service, or to store video locally. Not anymore. In a one-two punch to the gut, Belkin first made the cameras proprietary and then removed the only servers in the world capable of talking to them. Nice.

From the Belkin official blog: “A great customer experience has been a hallmark of the Wemo brand since day one.” When does day one start?

At least your cat won’t starve. Internet-connected pet feeders from PetNet started acting funny several weeks ago, and then failed completely at the end of April. The culprit, as usual, is the service that allows these $130 food bowls to text you when Fido or Mittens has been fed.

“The SmartFeeder automatically feeds your pet the right amount every time!” True, if it’s already dead.

Now that we’re all stuck inside, providers of overpriced underwear must be enjoying good business. Just don’t expect your Internet-enabled bathroom scale, fitness band, or heart monitor to keep working. Under Armour, which partnered with HTC back in 2016 to produce those very devices, has changed its corporate mind. They’re all bricks now. The company notified its customers 11 days before yanking the app. The service stopped working three months later. So long, and thanks for all the moolah.

Think that’s bad? At least you didn’t lose the use of your trendy $2000 bicycle that doesn’t move. Or do anything at all, now. Flywheel At Home stationary exercise bikes are a lot like those from Peloton – too much like them, in fact. After losing a patent-infringement suit, Flywheel had to brick its bikes, leaving customers with no choice but to accept a trade-in offer for competing Peloton products. Without the perky trainers on the screen, a Flywheel (or Peloton) bike isn’t much use. Another IoT product rides off into the sunset.

Few people will notice, but Samsung is about to deep-six its original voice assistant, S-Voice. S-Voice was the precursor to Bixby, the company’s other unknown voice assistant. It was used in early Galaxy phones and Galaxy Note tablets, but it hasn’t appeared in any new hardware since 2017. All voice assistants – Siri, Bixby, Google, et al. – rely on cloud servers to work, so killing off the server silences the voice.

Can’t ride, drive, or exercise. Better just sit on the couch. Ouch. Your favorite show isn’t available for streaming anymore because… well, you already know. Video content is ephemeral, so no matter how much you paid for your HBO, Amazon Prime Video, Hulu, or Netflix subscription, the content it provides is… anybody’s guess. Exciting, isn’t it? You never know from day to day which things you’ve bought will continue working. Each day is a new adventure. Welcome to the new normal.