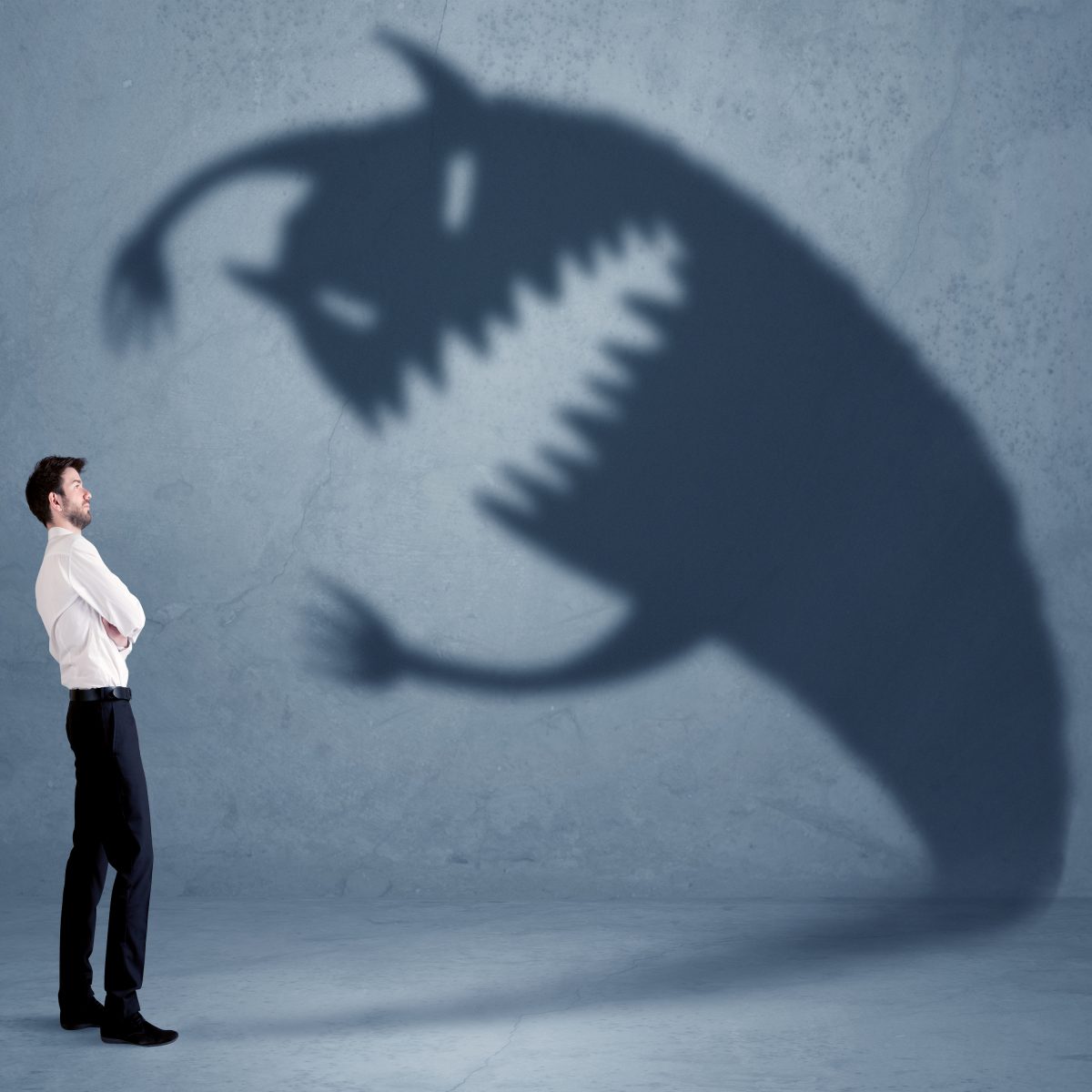 Revenge of the IoT Failures IV

“Make a habit of canceling every subscription to anything you don’t have time to read.” – Marilyn vos Savant

There’s a famous “hype cycle” in marketing, first popularized by Gartner. We seem to be in the early upward part of that cycle, where connecting every #@%$ thing to the cloud seems like a good idea. Right up until it’s not. Then we’re left with useless consumer devices that don’t perform even as well as the “dumb” devices that were never connected to begin with. At least with toys you can replace the batteries. With IoT failures, there’s no recourse.

The list of IoT failures du jour includes Amazon’s Echo Look camera, barely three years old. In a twist on conventional wireless indoor cameras, the Look was designed as an automated clothing advisor and style assistant. You took pictures of yourself in front of the Echo Look and its AI recommended outfits for you – available through Amazon, of course. Except that Amazon is pulling the plug… this Friday.

What’s annoying is that this $200 camera will cease to function. When its fashion-advice service dies, the camera dies with it. It can’t be used as a normal camera. Maybe there’s an online store where you can find a replacement.

Slightly more long-lived is the Wink Hub, a smart home device that unified all the disparate interfaces and apps for other companies’ smart light bulbs, switches, thermostats, and other gadgets. Great idea, but apparently not great enough for Wink to keep it alive any longer.

That’s not entirely true. The Wink Hub will continue to operate… if you pay them ransom. The previously subscription-free box now somehow requires monthly payments to continue operating. Miss a payment, and the Hub stops working. Immediately. But all is not lost. According to the company, “Your device connections, settings, and automations can be reactivated if you decide to subscribe at a later date.”

Never mind that you’ve already paid for the box, or that it never required recurring payments before. Wink has decided you didn’t pay quite enough. You can almost see their goons in pinstriped suits, whispering “Nice smart home setup you got there. Be a shame if something happened to it.”

But hey, at least Wink gave its customers one whole week of notice that they had to pay up or get cut off.

Consumer giant GE has apparently hired some marketing people from HP’s printer division. Several models of GE refrigerator now include a replaceable water filter that must be replaced – at $54 a pop – every six months. If you don’t, the fridge stops dispensing water.

The six-month replacement cycle is not just a suggestion, either. GE will send you email reminders of the upcoming date, and if the fridge is one of those with an LCD display on the door, it warns “Replace Filter Now” in large unfriendly letters. Delay one day too long and the water dispenser stops working precisely at the end of six months. Quite disingenuously, it will report that a suspected water leak prevents it from working. Uh-huh.

GE’s filters are apparently designed by serious-looking scientists in white lab coats, which may explain the exorbitant price. Surely there are cheaper unscientific aftermarket alternatives? Sure, but they won’t work, because GE’s filters have RFID tags embedded in them. The refrigerator won’t dispense water unless it sees a genuine GE filter, or if the filter has been in place for more than six months.

Naturally, there are hacks and workarounds for this. These mostly consist of carefully removing the RFID tag from a special GE cartridge and taping it on top of the tag reader. Voila! You can now purchase anybody’s filter (or no filter at all) and the appliance is none the wiser, although it does erroneously warn that you’re drinking unfiltered water. Oh, the horror.

The ideal scenario for these IoT creators must be for us to pull on an Amazon-approved wardrobe, get a drink of GE-filtered water, turn off the lights and lock the doors via Wink Hub, and drive our subscription-based BMW to pick up new HP ink cartridges. Soylent Green is people!

2 thoughts on “Revenge of the IoT Failures IV”