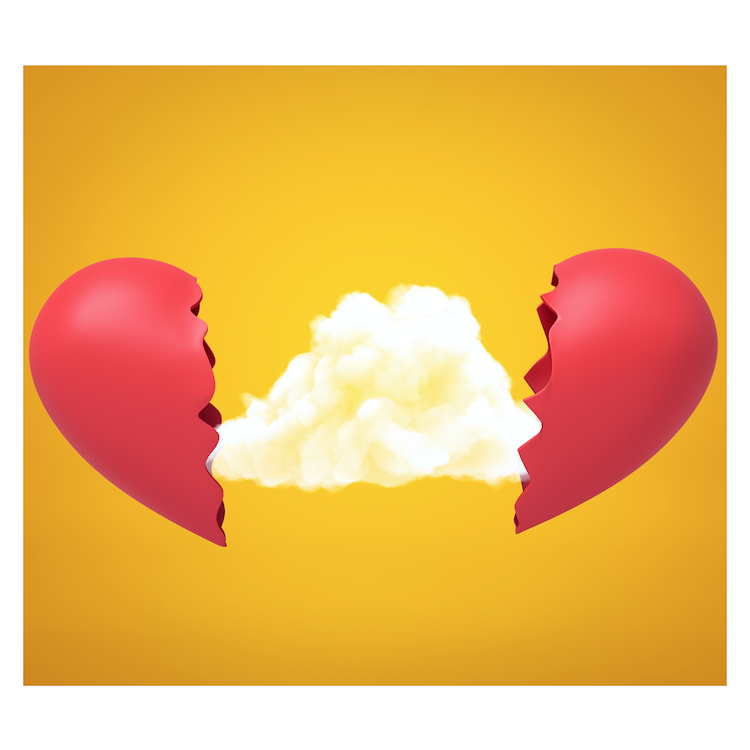 With all the turmoil in the world, it’s nice to know that we can rely on our connected cloud-based devices. Oh, wait. No, we can’t. They’re about as reliable as fifth-hand ’50s Fiat.

Cloud behemoth Google went down last month, stranding thousands upon thousands of users around the globe who rely on Gmail, Google Docs, YouTube, Hangouts, Analytics, Google Maps, Blogger, and nearly everything else Google owns (which is to say, nearly everything). It was like losing electricity or running water if you were a G-Suite (sorry, Google Workspace) user. Google Search worked, though, which at least made it easy to find out what happened.

Not to be outdone, Microsoft has its own unexpected outage, borking users of Outlook (which is to say, nearly everyone). Redmond’s relapse comes after a remarkably similar outage just three months earlier, which the company blamed on a bad software update that had to be rolled back. The jokes just write themselves.

Naturally, Amazon had to get in the game, dropping AWS off the radar screen in late November. The AWS outage was particularly confusing to end users because it’s not at all clear what products and services rely on Amazon’s backend servers. Adobe, Roku, Flickr, Autodesk, iRobot (the Roomba people), several newspapers, and hundreds of other companies all had to make apologies to their customers.

Nest security cameras (which are also owned by Google) went down on two separate occasions on two consecutive months. Because the surveillance cameras and creepy Nest doorbells are all cloud-connected, when the cloud infrastructure goes, so do your cameras. Frustrated users described both events as “the latest Nest outage,” suggesting this is a regular occurrence.

Speaking of Nest, Google killed off the Nest Secure service, which has shuffled off this mortal coil, run down the curtain, and gone to meet its maker. Confusingly, Nest Secure didn’t have anything to do with Nest security cameras. Instead, it was a home alarm system with door sensors and a central hub that you could lock and unlock with an NFC tag or Android app. The now-discontinued hardware cost a minimum of $500, and the mandatory subscription service added another $60–$120 per year. Naturally, the Nest Secure hardware isn’t compatible with anyone else’s hardware, software, or services, so that entire investment is now wasted.

Still speaking of Google, the company just deep-sixed its Android Things operating system for, uh, things. Things was intended to be a lightweight version of Android for IoT gadgets that couldn’t shoulder the burden of real Android. Think high-end Raspberry Pi, not low-end smartphone. But “lightweight” is a relative term, and Android Things apparently wasn’t lightweight enough to fly with developers. Google itself never used it. There are plenty of other RTOS choices for small devices, so Things was a solution in search of a problem. Total lifespan: two years.

Speaking of Android-based consumer gadgets, Nucleus has decided that its customers didn’t pay enough when they originally bought their products, so the company has instituted a mandatory monthly subscription for devices already in users’ homes. Oh, and they’ve disabled some existing features, too. The company made wall-mounted tablets that function as a kind of home hub, intercom, voice assistant, and family bulletin board. Not anymore. “By now you are aware that the Nucleus Intercom System you purchased is no longer supported and updated,” says Nucleus CEO Avi Rosman. “As technology evolves in the coming months… it is possible that our devices will no longer function as they do today.” But start paying us ransom and we might not brick your device entirely.

PC games have become purchases and subscriptions now, and multiplayer games obviously need some sort of central server support. But it’s hard to find a game with a shorter lifespan and a worse ROI than Disintegration, the (previously) multiplayer battle arena from V1 Interactive, which shut down its servers just five months after launching the game.

At the other extreme, FarmVille finally shut down after 11 years as the world’s most popular browser-based time killer. The game still had plenty of fans, but it relied on Adobe Flash, which got a well-deserved New Year’s Eve send-off. No Flash, no FarmVille.

More hardware rendered useless: Slingbox, one of the early streaming TV gadgets, will lose its cloud support – and thus, its reason for being – at the end of next year. To its credit, the company is giving users two years of warning. After 15 years, I suspect most Slingbox users knew the end was coming eventually. If they even still used the product.

There are new clouds forming on the horizon. But if history is any indication, they’ll disappear quickly.