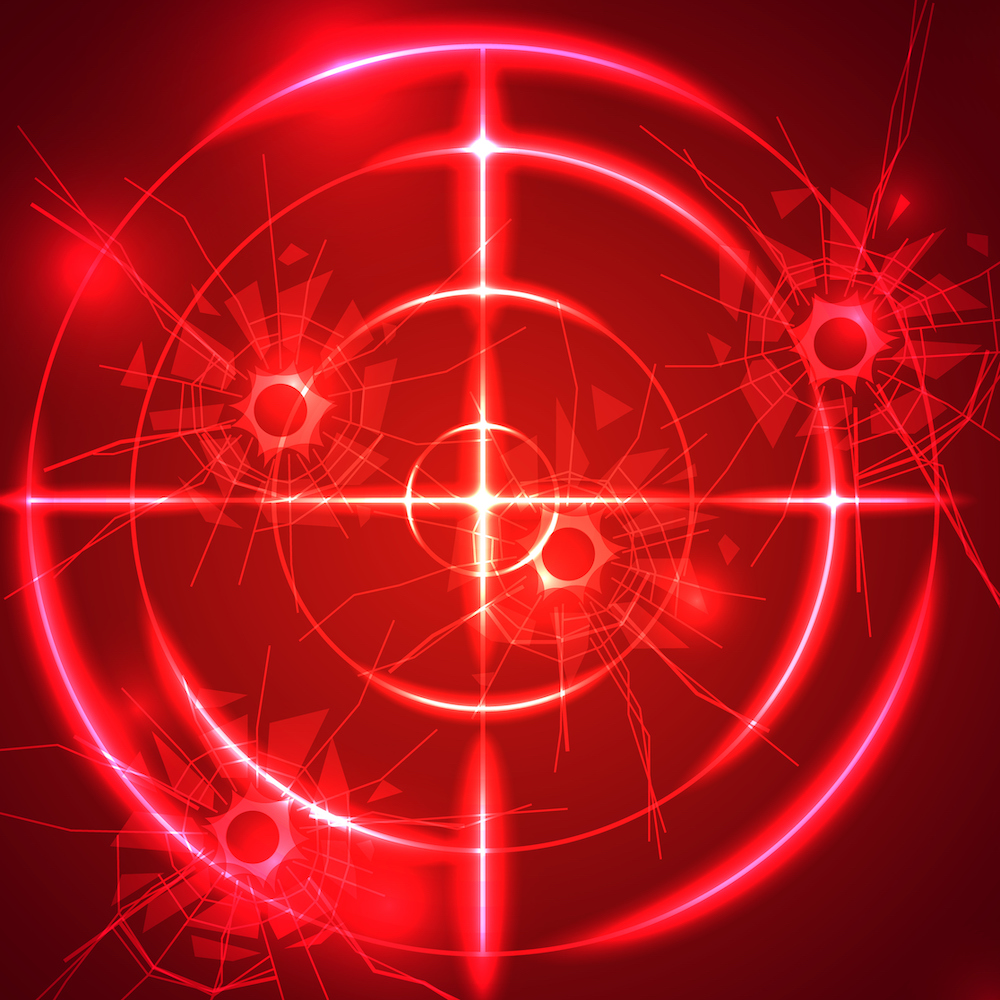 When Companies Shoot Themselves in the Foot

“We’re sorry. You have reached a number that has been disconnected or is no longer in service.”

The weather isn’t the problem. It’s the #%$@ hardware vendors that have me steamed. Why do they seemingly go out of their way to irritate and annoy thousands of happy customers? Do the marketing people in these companies have some sort of death wish? Are they angling for jobs at the DMV or the KGB? Maybe it’s something in the Silicon Valley water that’s turned these people into hostile sociopaths. Whatever it is, it’s got to stop or someone’s gonna go postal on their asses.

Case in point: TiVo just turned off my iPhone app. For no apparent reason, the app I’ve been using for years to access my TiVo box just stopped working. At first, I assumed the problem was with me. I checked my network; no problems there. New password, maybe? Nope. Firmware update? No, not that either. Maybe iOS has updated itself overnight and the app doesn’t work anymore? Dead end. Maybe TiVo has updated its app and I just need to download the latest version? Wrong again.

Finally, I turn to the hive mind of peer-to-peer technical support (aka Google) and discover that a handful, then several, and then dozens of other TiVo users are all asking each other the same question: why did the mobile app suddenly break last night?

Because TiVo willed it so, that’s why. It is by fiat that our puny mortal dreams have been crushed.

Which is strange, because TiVo is a company that has always thrived on the dedicated, nay almost fanatical, support of its customers. It’s right up there with Apple, Scientology, and the Chicago Cubs when it comes to blind trust and commitment. TiVo can do no wrong, and yet… they screwed us over.

The official word came out a bit later confirming that, yes, TiVo had changed the mobile app to remove support for the TiVo Series 3 and older devices. Henceforth, users with those models would have to stand in front of the TV and push the buttons. No more remote access. But why? For what greater purpose are we made to suffer this trial?

Normally, you’d conclude that the product was getting old and difficult to support. But that’s not the case here. The company didn’t just end support for the app; it killed it dead in its tracks. It stopped working. It’s one thing to “sunset” an old product and wind down the after-sale support, but it’s quite another to reach into customers’ homes and unplug a perfectly good product with no warning, no compensation, and no alternative.

Bear in mind that neither the mobile operating system (iOS or Android) nor TiVo’s OS (which is based on Linux) had changed. There’s no technical reason for the app to stop working. The app itself hadn’t changed much in recent months, either, so the company wasn’t squandering any effort on new revisions. Technical support couldn’t have been much of a burden, given that the app had been stable up to that point.

Cynical readers might conclude that this was a ploy to encourage customers to upgrade to the latest TiVo hardware, but that’s wrong on at least three counts. First, after acknowledging that it unilaterally terminated the previous app’s functionality, TiVo never recommended an alternative, or even suggested that one existed. That’s pretty poor marketing if your plan is to encourage upgrades. Rule Number One in marketing is to make sure your audience knows your product exists and lead them to it.

Second, yanking support for a current product is a poor strategy for customer retention. “Hey, nice TiVo box ya got there. Be a shame if something happened to it. Want to buy a another one?”

Third, TiVo as a company is in a precarious market position and needs to encourage, not discourage, mobile accessibility and streaming apps. As the market moves from cable TV boxes to streaming, TiVo’s raison d’être is disappearing. Seems like an odd time to be yanking support for one of its products.

Finally, there’s the whole ethical dilemma of torpedoing a fully functioning product without warning. Nothing broke; no OS update made it untenable; no hardware change made it incompatible; no support overhead made it unprofitable; no security hole made it unsafe. The company simply decided we all had to stop using it… now.

Lest you think I’m a TiVo apostate bent on zealous revenge, let me point out that Google, Logitech, Lowe’s and other companies have all done the same thing, and recently. Google, as you’ll recall, acquired thermostat maker Nest some years ago, and the marriage appeared to be a happy one. Until last month.

As many Nest customers had feared, Google got its fingers into Nest’s business and decided it wasn’t good enough. The company announced last month that its “Works with Nest” program wouldn’t. Work with Nest, that is. All you engineers who created Nest-compatible cameras, smoke detectors, and whatnot? All those IFTTT applets? Thanks for your efforts; feel free to start all over again. Been great working with you. See you at Google I/O in 2020.

To be fair – and why not? – Google says it’s overhauling its home-automation protocol to increase security. That certainly sounds like a laudable goal, but this is Google we’re talking about. Whose security, exactly, are we improving? Google VP Rishi Chandra said in an interview that future Nest devices will “…give a small number of thoroughly vetted partners access to additional data if customers explicitly allow such data sharing.” Uh-huh.

Over at serial-offender Logitech, that company updated its Harmony Hub smart-home controller and instantly broke its customers’ automation scripts. Lights, alarms, garage doors and more all stopped working. Recall that the company did a remarkably similar thing about a year and a half ago, completely bricking an earlier version of its hub. So, they’re getting good at this. And, as with the earlier event, Logitech backpedaled and updated the update to reinstate some (but not all) of the missing functionality.

Hardware chain Lowe’s has – sorry, used to have – its own line of branded home-automation gizmos called Iris. Like the flowers, Iris had a short lifespan. But unlike the floral variety, these ones do not come back in the spring. Lowe’s has decided to brick them, just as Logitech did. To be clear, the hardware and software were not faulty. Iris devices would work just fine today, had Lowe’s not decided to kill the private cloud service on which they all depend. Once again, a vendor gets to pull the plug unilaterally, and sometimes without warning or compensation.

Automotive gadget maker Automatic recently decided to brick every single one of its $100 driver-analysis gizmos, encouraging customers – with no apparent irony – to buy a new $100 driving-analysis gizmo instead. Oh, and be sure to sign up for the $60/year subscription while you’re at it. To be clear, the company is not just ending support for existing devices, it’s actively disabling them, leaving customers with absolutely nothing.

Look, old products die. I get that. I don’t expect the local Ford dealer to fix my neighbor’s 1911 Model T, or the AT&T store to replace a pink Princess phone with a new one. I can’t buy 8-inch floppy disks at CompUSA or mail in box tops to get a secret decoder ring.

But these are all examples of something different, and insidious. These were all good, solid, working products that weren’t allowed to age and become obsolete. For whatever reasons, their creators decided they had to die swiftly and without remorse. No sunset period, no graceful upgrade or replacement. Not even the dignity of living out their remaining years at home in the company of loving customers. Instead, they got a cold sniper shot to the head and – bang! – out of the blue, they’re gone. That’s the kind of action that incites fear and anger, not loyalty. It’s not a good way to lure new customers or retain existing ones. I know whose products I won’t be buying in the future.

Article updated on 6/21 to clarify scope of support issues.

3 thoughts on “When Companies Shoot Themselves in the Foot”