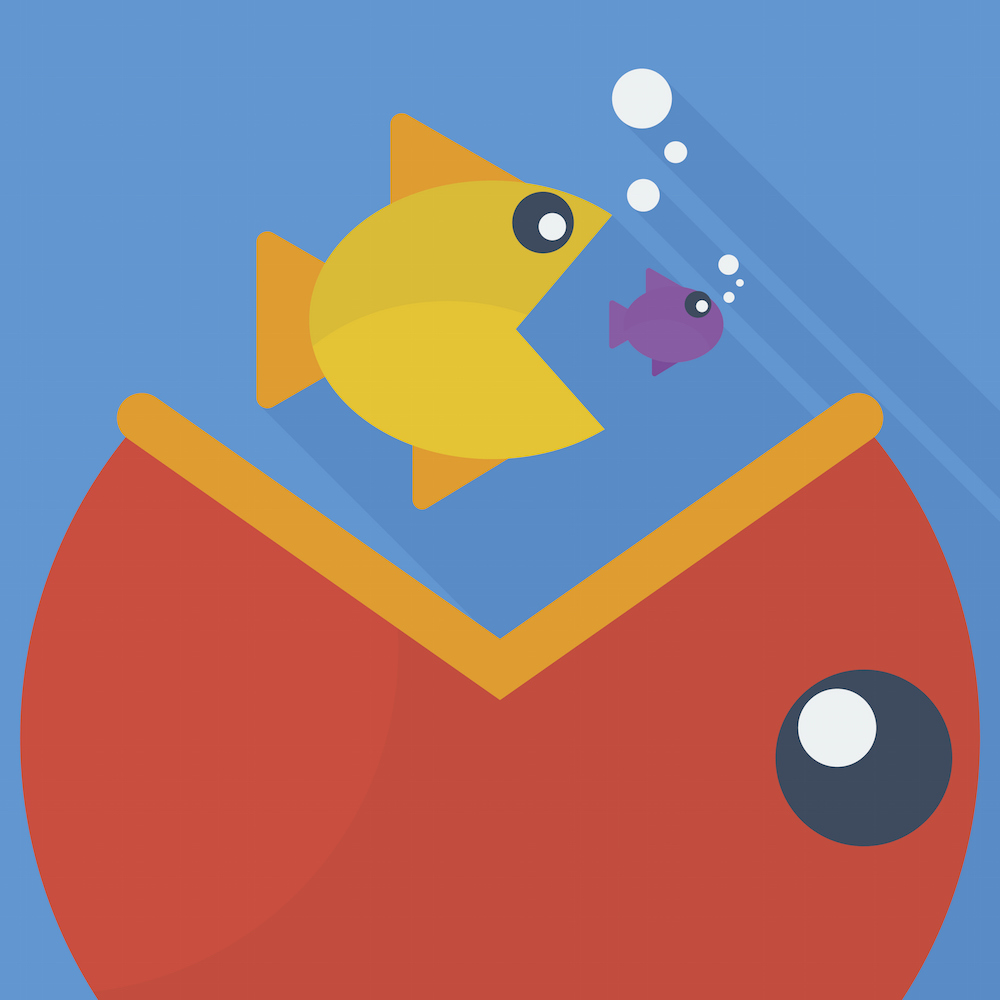 Companies come; companies go. I don’t focus a lot on who buys whom – there are plenty of folks breathlessly watching that stuff, so I mostly leave the drama to them. After all, it’s an age of consolidation and accumulation of immense corporate power. So your typical low- to mid-level merger may not be particularly noteworthy.

But lately, there have been a couple of mergers/acquisitions that have had some unusual features to them. Add to that the fact that they’re companies we’ve looked at before, and it seems worth spending some time on them.

An EDA Merger… Or Is It?

You may recall a company we’ve looked at several times that lies, you might say, at the fringes of EDA: Coventor. They’ve made their name in two spaces: process simulation (if you’ve seen videos of a chip being built, layer by layer, it may well have come from their SEMulator 3D tool) and MEMS, with their MEMS+ tool.

Being a smaller company – and not being directly involved in the design of high-volume CMOS chips – has positioned them outside the EDA mainstream. But we all know how things go in EDA: new companies start up, and then they either die, putter along, or, most frequently (if they’ve got good ideas), they get bought by one of the Big 3: Synopsys, Cadence, and Mentor.

So you might think it natural that this would be the future for Coventor. Synopsys already does some of what Coventor does with their TCAD-oriented tools, so perhaps they could swallow an otherwise pesky competitor – if they were feeling the pressure. Alternatively, one of the other guys could have bought them in order to compete better with Synopsys on that front.

So it was not at all obvious when they were acquired by… Lam Research? Lam makes semiconductor equipment; they play in a market with other major players like Applied Materials, ASML, and KLA-Tencor. In some areas, these companies compete; in others they have particular pieces of equipment that dominate the market.

You could imagine a dynamic where, as with EDA, a small company might come up with some clever new tool (although it takes much more investment for a hardware tool than for even a complex software tool). And that might make them attractive to one of the Big Guys. But Lam buying Coventor doesn’t fit that model at all.

So what the heck is afoot?

It turns out that Lam made the purchase based on what they perceived as particular synergy. They feel that owning Coventor will improve their customers’ use of their tools. And that’s because they have all of the detailed models of the reaction chambers on their equipment, and they can meld that with the Coventor tools to provide particularly accurate representations of processes that use Lam tools.

Is this available to Lam’s competitors? Well, maybe. Lam will continue to sell the Coventor tools exactly as they’ve been sold so far, so Coventor customers will presumably see little or no change. The familiar management faces that they (and I) are used to seeing – CEO Mike Jamiolkowsky, VP Dr. Stephen Breit, and CTO Dr. David Fried – will still be doing their thing.

Furthermore, the roadmap isn’t changing, and they say that the only operational change that has been reflected in customer questions relates to the protection of customer proprietary information that both companies might acquire in the course of doing business. Both companies have systems for this: Lam’s is auditable, and Coventor’s will be made auditable.

So everyone – including Lam competitors and their customers – will still have access to the Coventor tools. Could competitors do what Lam is doing? In theory, yes. But they’d be on their own. Lam perceives owning Coventor to be a strategic advantage.

This is why, to Lam, their acquisition of Coventor makes more sense than an acquisition by, say, Synopsys would. Lam has the reaction chamber info, and therein lies the synergy. Synopsys doesn’t (nor do the other EDA guys).

The typical EDA merger – or, in this case, semi equipment and tools – is a horizontal play: you’re basically dealing with the same customers at the same level of abstraction. Vertical integration, by contrast, would normally involve a company buying one or more suppliers so that they can capture more of the profit and gain some control over critical portions of their supply chain.

In a typical vertical scenario, dollars grow as you go up. That’s kind of obvious, since the higher-level companies are incorporating products from the lower-level companies, so the higher-level revenues need to account both for higher-level profits, administrative costs, the costs of manufacturing, and for the costs of the supplies. The lower-level supplier’s revenues reflect only their supply, which, by definition (in a well-behaved market), is smaller.

Now let’s lay out a vertical market that doesn’t seem to play by these rules: gadgets that use sensors. Near the bottom of the supply chain lie the sensor makers; sensors get incorporated into systems, along with tons of software that makes it all work right. The software is critical for end users, since having to start with nothing but a raw sensor means a hard row to hoe before you’ll have a product.

Here’s what’s wrong with this scenario:

So, rather than a higher-level company buying a supplier, in our case of interest today, the supplier has bought the higher-level company: mCube has acquired Xsens. Turns out that Xsens was acquired in 2014 by Fairchild, which was then acquired by ON Semiconductor in a nerdy version of that bigger-fish-eats-smaller-fish-chain image. But ON decided that software was outside their area of focus – and so now mCube has it.

While Xsens sold modules largely used by motion-modeling companies (like animators), their real value to mCube is in the fusion algorithms. That software will be made available as a SaaS tool offering on their majority-owned subsidiary, Ten Degrees. They won’t be selling the software outright, in an effort to keep much of its strategic benefit out of the direct hands of competitors. The SaaS approach cloaks the innards better.

Both Ten Degrees and Xsens will remain sensor-agnostic – mCube says that they will compete with the other sensor makers for use in those platforms. mCube’s edge comes in controlling the algorithms and in leveraging Xsens’s module expertise for planning future sensor features. Which, if theory plays out as they hope, would help them in that competition against other sensors.

One thought on “Unlikely Pairings”