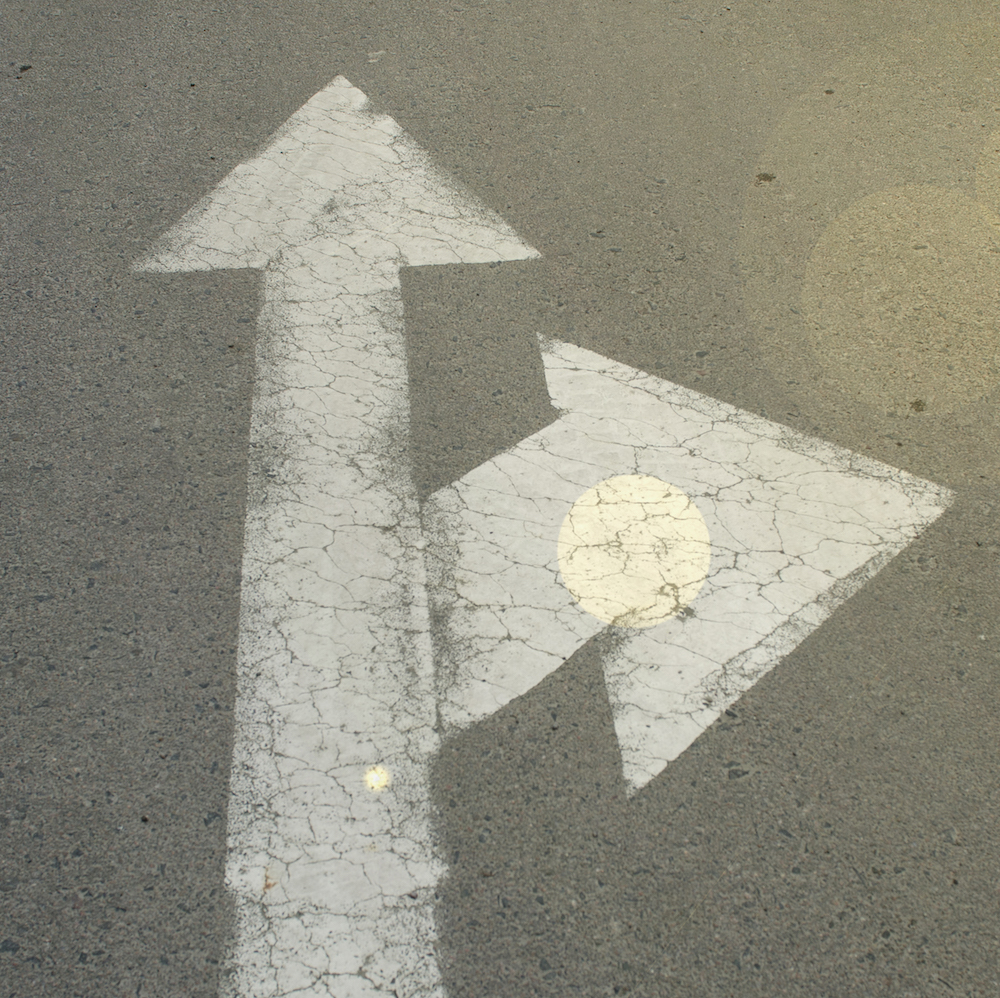 The Pivot to Relevance

GlobalFoundries Discusses Their Decision to Abandon 7 nm
by Bryon Moyer

Imagine that you were a company investing lots of cash in a specific new-product direction, and you went to your customers to tell them the good news – and they reacted with, “Meh… I’ll never use it.” What would you do with that? Double down? Or change directions?

That’s an oversimplified view of what happened at GlobalFoundries earlier in the year. You might have heard the big news: they stopped doing 7-nm development. That’s not what you hear from the likes of TSMC and Intel. So… are they crazy? Or were they brave enough to collect evidence and make change accordingly?

GlobalFoundries had their GTC Conference (which I think is redundant, since the “C” already stands for Conference…), and the main unifying theme of the day was what they refer to as, “The Pivot to Relevance.” It’s one of those plan-shattering decisions that redirects much of what the company works on. Some companies never have to implement such change – lucky them. Frankly, without intending to suck up, I’ll say that it takes some guts to say, “We’re doing it wrong” – especially after you’ve spent a ton of change – and then move to something different. (OK, I’m pretty sure they didn’t say it exactly that way, so I am paraphrasing with quotes for impact.)

Let’s start with some numbers. As happens in many conferences, they punctuated their presentations with real-time surveys of the audience members. The first one asked about which nodes audience members were developing on (prompted with four possibilities). The results were as follows*:

While 25% isn’t nobody (and it certainly reflects only the people in attendance, which isn’t random), it’s less than 75%, which includes everything above 10 nm. It’s simply a non-scientific – but not unrealistic – data point that is consistent with the pivot decision.

But is it as simple as that? Not really. There are a number of angles to the pivot, and it’s instructive to work through them.

They’ve rolled a lot of cash into the 7-nm project while it lasted. And yet they had few prospective customers. That puts RoI at risk. In addition, the 7-nm work was sucking the oxygen out of everything else they were doing. So here they have something that may not generate the best return – they described it as CD-like returns – that’s depriving other more promising projects of needed cash.

One of their main corporate drivers is to ensure financial sustainability. While that may sound obvious, big projects with few customers create an outsized risk that matters to GlobalFoundries’ prospects. It’s not just about making shareholders (a private investment group) happy; it’s about converting prospects into loyal customers by reassuring them that you’ll be around for the long term.

In addition, if they were to keep the project alive, they needed an additional $3B to see it to success. Half of that they already had; the other half they had to raise. And the kinds of folks they would solicit for investment aren’t accustomed to investing in CDs.

Some companies like being so-called “fast followers.” And some can be successful at it. But that can be tough to do with leading edge silicon processing. It’s not like the old days of logic, when some upstart would open the TI Databook and pick a few hot-selling devices to copy. No, there’s lots of secret sauce buried in every process node for every fab. And no, there are no data sheets from which to establish a product strategy.

It’s tough being a second source for anything. You can’t win on price; the other guy can simply keep lowering their price until they win and you’re stuck with yet another lost negotiation. That’s why some folks refer to such hapless companies as “price fodder.” Their only role in the market is to force the first source to lower their prices – and still take the deal.

But it’s even worse with a semiconductor process. No two fabs will have exactly the same process. They’ll each have their own PDKs and their own design rules. What that means for a customer is two completely separate designs if they want to reduce production risk by adding a second foundry. That’s some expensive risk mitigation.

We can drive the point home by looking at some numbers that GlobalFoundries presented. They see the cost of a design at the 7-nm node as being around $300M, going above $500M at the 5-nm node. Now, if going for a second foundry source, one doesn’t have to redo the entire project for each foundry: the fundamental functional design should branch either direction – as long as the timing is the same. If not, then the project would have to branch before timing closure. And you’d definitely have two mask sets. Yeah, ouch. So most folks go with one foundry and one only.

In the final analysis, GlobalFoundries wants to be in some kind of leadership role rather than a follower role (fast or otherwise). Based on these concerns, that would be unlikely at 7 nm.

The Customer Is Always Right

Then there are those customers that they talked to. As suggested at the top, most customers weren’t excited. Some said that they would use 7 nm, but they didn’t believe GlobalFoundries would be relevant. So, while that suggests that there is a market for 7 nm, it does GlobalFoundries no good. This is typified by a quote from one of them: “We’ll use leading edge, but you’ll always be late and your scale will be too small.” Yeah, not words of love and encouragement.

I’ve worked for companies before that were absolutely convinced that they knew better what their customers wanted in the future than the customers did. That sounds brash and arrogant, but, in some cases, where future directions are hazy, it can be true. OK, it’s not that they know better outright, but they think they have a better bet than the one the customer is placing.

But the more conventional thinking is that you should really listen to your customers or your prospects. And by “listen,” I mean with your ears and eyes. I’ve had plenty of prospects say, “Oh, this is really interesting! After my current project is complete [in about six months] I really want to take another look!” Yeah, they’re being kind, since saying, “Well that’s a stupid product!” just harshes everyone’s mellow. Body language is often a good clue (and often not captured in prospect-meeting notes). You’re listening to what they mean, not necessarily what they say outright. They’ll usually give you clues as to how they really feel, their words notwithstanding. And it’s most likely worth listening to.

Check Your Sanity at the Door

Finally, after getting all of that input and digesting it, it can be helpful to remind yourself that you’re not alone in making decisions like this. There are probably other companies that have had to do it. Maybe not over the exact same question, but for something similar. It can be a useful sanity check.

So they talked with a number of European IDMs (chip-sellers with their own captive fabs), companies they viewed as role models. These companies had all gone down a similar “mainstream” path – but they eventually needed to specialize in some way because things became uneconomic.

Their takeaway from all of the discussions at all levels boils down to one word: differentiate. Don’t just try to be another plain-vanilla fab doing the same vanilla flavor that everyone else is doing. Instead of reviving the next generation of vanilla, how about focusing on being the best chocolate or strawberry or… I dunno… lavender peppercorn swirl.

Except, of course, they’re not making ice cream. So, moving from the metaphor to the real, they list four areas of focus:

I’ll add a couple more that weren’t on their top-four list, but which are different and were mentioned here and there:

They also see creative packaging being an important capability. Their focus will be on so-called 2.5D packaging: silicon (or other) interposers connecting multiple dice. While 3D has some specific potential for memories and select computing applications, they don’t believe it will ever be mainstream in the way that 2.5D will be. So their focus will be on 2.5D instead of 3D.

And they see themselves continuing on with various embedded memory technologies like embedded MRAM, embedded flash, and charge-trap memory.

As for the markets and applications they want to address most directly, they read like any marketeer’s dream list:

Of course, by focusing on some things, you give something else up. The market they see themselves conceding? Computing, which tends to be very specifically focused on performance and for which there are already some primary contenders in place.

And the result of all of this?

I’m sure they hope that the financial results will reflect those wins.

*Doesn’t add to 100, presumably due to rounding

2 thoughts on “The Pivot to Relevance”