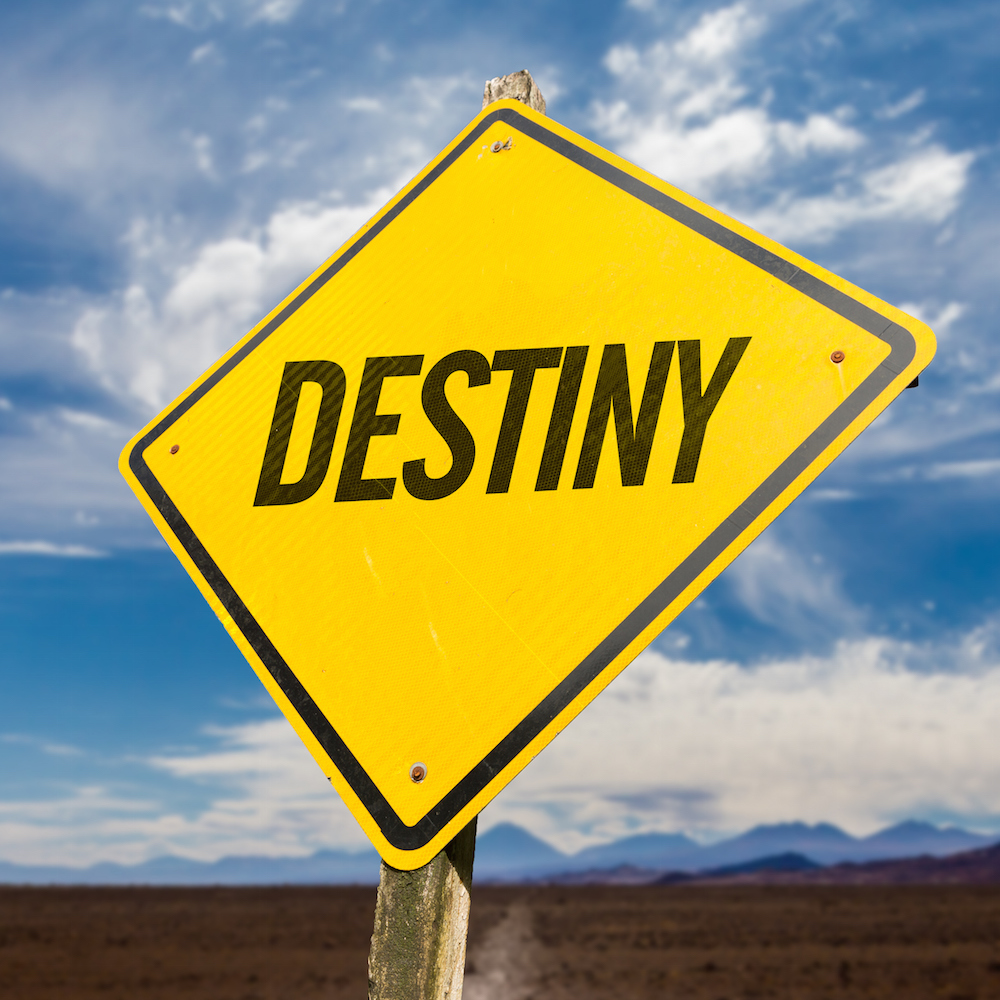 The Cloud Slaps Another Sinner

“Destiny means there are opportunities to turn right or left, but fate is a one-way street.” – Paulo Coelho

Arabs call it kismet. Westerners, fate. English-speakers talk about a coincidence. Buddhists refer to karma. And The Police called it Synchronicity II.

I think the universe is trying to tell us something.

Just last week I railed on the evils of products that require gratuitous Internet connections, thus rendering themselves useless if/when that connection fails. And a scant 28 days before that, we saw how a simple design decision made one company’s gadget the winner over all of its competitors.

Right on cue, both events now contrive to combine themselves into one, an admixture of felicity and failure. And a cautionary tale for those of us who design products with a long and invisible leash to yank around our own customers.

The timing couldn’t have been better. Just last week, the startup company making one of the garage gadgets I evaluated relented and allowed its device to work without a connection to its own servers. There’s now an option to operate it through your own server or, if you prefer, someone else’s server. Some sort of server connection is still required, but now it doesn’t have to be the maker’s own service. This is a big deal.

Why the change? Because the product’s designer got in a snit with one of his customers and cut off server access in retaliation. Poof! – just like that, the device was bricked, with no hope of recovery. You want your device to work again? Say you’re sorry. Now get on one knee and say it again until I am appeased, serf.

This kind of one-on-one, mano a mano clash is a corner case because it involved only two people, one at each end of the dispute. But it’s a perfect illustration of the dangers of always-on internet-connected devices. Once that connection drops – or is deliberately cut – you’re hosed. In this case, and in Logitech’s case, as well as in other cases, the connection was deliberately cut off. These weren’t short-term technical failures. There was no downed power line or broken CAT5 cable. These were deliberate moves on the part of device manufacturers to leave their customers in the lurch. The reasons may have been petty (as in the case of the garage-door opener) or carefully considered marketing maneuvers (as with Logitech), but they’re always unilateral. One side gets to yank the leash while the other chokes.

Don’t get me wrong; I’m not suggesting that internet connectivity is a bad thing. I don’t think that Netflix should go back to mailing shiny discs in red envelopes, or that Amazon should start accepting orders via carrier pigeon. But so many devices have utterly pointless connections back to their makers – connections that render them vulnerable to abrupt changes in management, market conditions, or sheer spite. It’s as if someone is constantly tugging on the power cord, threatening to pull the plug if we don’t play nice.

That’s to say nothing of malicious hacking. A backdoor into everyday devices, no matter how carefully barred, is still a backdoor. And most of them aren’t carefully guarded at all, simply because most of us have little experience defending against hack attacks. It’s hard enough to get the product firmware to work by ship date. Now I need to secure it against fuzzily understood attacks from the outside? In 2KB of ROM? By next month?

Granted, modern society already relies on a number of other third-party services piped into our homes and offices. Electricity can stop at any time. Cable TV and/or internet service can be interrupted. Gas, water, and sewer connections all come from outside and could be cut off. That’s all a part of civilization. How is a harmless little bitstream any different?

First of all, those utilities are (a) regulated, (b) reliable, (c) anonymous, (d) unidirectional, and (e) nondestructive. If the power goes out, my computers will stop working, but the power company hasn’t bricked them. They will (generally) all boot up again when the power returns. To my knowledge, no utility company can remotely damage my equipment, whether it be a gas oven, a telephone, a water heater, or a 42-inch LCD TV. They have no control over my usage, apart from the very coarse-grained utility they provide to an entire municipality. It’s pretty tough for the gas company to target one house or one office building without rolling a truck. And if we do get into a dispute (over nonpayment, let’s say), their recourse is generally limited to shutting off my service, not vandalizing the equipment that relies on it. I can still take my TV, water heater, and phone elsewhere, thank you very much.

On the playground, the teeter-totter (seesaw) taught us about friends, trust, and balance. You needed a friend to play, hopefully one about your size who wouldn’t jump off at the bottom and send us to the ground with a jarring thump. It’s the same with modern internet-connected products, because they’re two-party decisions whether we like it or not. Every purchase becomes a partnership. Do I trust the company at the other end of the invisible tether? Are they bigger than me? (Almost certainly.) And how badly will I hit the ground if they decide to jump at the worst time? Am I playing with a bully or making a new friend? Decide which group you want to be in.

One thought on “The Cloud Slaps Another Sinner”