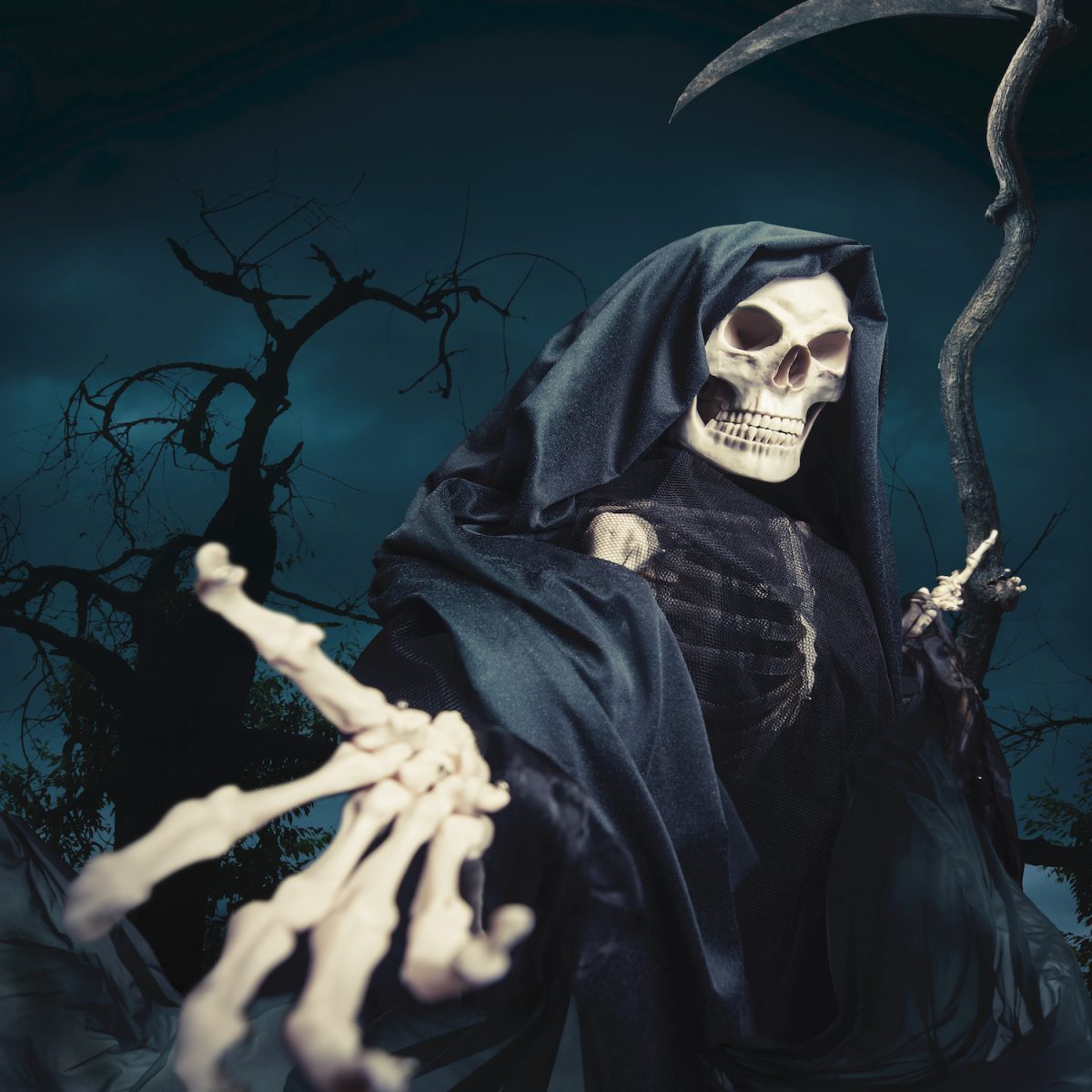 Killing Off Products for Fun and Profit

“I have never killed a man, but I have read many obituaries with great pleasure.” – Clarence Darrow

Product longevity may not be dead, but those who hold it dear have been asked to assemble.

Look, we live and work in a fast-paced industry. I get it. Companies like to move fast and break things. But they’re supposed to be breaking conventions, not our hearts. Or our pocketbooks. This smells like greed and arrogance, not the byproduct of innovation.

Today’s case in point is… where do we start? Google’s overhaul of its cruelly misnamed “Works with Nest” program has left users of its consumer devices with battery-powered paperweights that offer little of the functionality that was promised on the box. Thermostats, cameras, smoke alarms, and other gadgets actually regressed, doing less now than when they were new. This is progress?

Then there’s mega-retailer Best Buy, which decided to un-smart its Insignia line of smart-home products, leaving thousands of customers with less than they paid for. Adding insult to injury, the company’s tag line for Insignia products is “A good deal more than you expected.” Oh, really?

Insignia TVs, kitchen appliances, smart light switches, and assorted gizmos used to be connected via Best Buy’s own cloud service – right up until they weren’t. Best Buy isn’t offering refunds, arguing that your fridge and TV still work as a fridge and a TV; they just don’t have the “smart” features anymore. So… those value-added options were just suggestions?

Lowe’s hardware store chain did something similar thing a few months back, bricking perfectly good hardware because it didn’t feel like maintaining the cloud infrastructure any longer. And Logitech is guilty on multiple counts.

Users of Spectrum’s home-security systems aren’t feeling so secure anymore. The big cable company – which, like Comcast and other cable providers, has been doing a sideline in renting security systems – decided it wants out, leaving customers out in the cold.

It’s a great business model. Spectrum sells you, at full cost, a raft of home-security devices including cameras, door monitors, motion sensors, smoke detectors, and a fancy home hub, and then adds a monthly subscription charge on top of that. Until next month, that is, at which point Spectrum will shut off the service, bricking all the hardware and leaving its own customers without the protection they paid (and paid, and paid…) for. And, because the firmware on Spectrum’s devices works only with its own service, those cameras and sensors are all worthless. Customers got a month of warning, and Spectrum was still signing up new customers right until the end.

Bear in mind, this is the same company that provides those customers with their internet service and/or cable TV feed. Gee, what do you think subscription renewal rate will look like next year?

Sonos occupies its own circle of purgatory for disguising its bricking scheme as “recycling” and “sustainability.” Basically, you get a discount on hardware upgrades if you voluntarily brick your current device and send it back to meet its maker. Sonos doesn’t recycle the old hardware by any reasonable definition of the term; it simply tosses them in a big trash pile. But at least it’s voluntary.

Murfie and MoviePass don’t count. They both went bankrupt, which – although predictable – was a garden-variety financial failure, not a deliberate move by a robust and functioning company. Bankrupt firms leave their customers in the lurch by accident, not by design.

Old products can break. They go obsolete. We lose them, give them away, or lend them to friends and never see them again. Or, we just set them aside. That’s all fine. But you don’t expect perfectly good, working products to suddenly stop working because some third party said so. That deus ex machina obliteration is creepy, greedy, and wrong. It’s bad enough that we don’t own intangible digital content like software, music, or ebooks. Now, we don’t own the basic functionality of hardware products, either. Sure, you can cling to the lifeless corpse of your Nest thermostat, Logitech Harmony Hub, Insignia TV, Sonos speaker, or Spectrum security camera, but there’s no life in there anymore. No soul. Just like the company personnel who decided to make it this way.