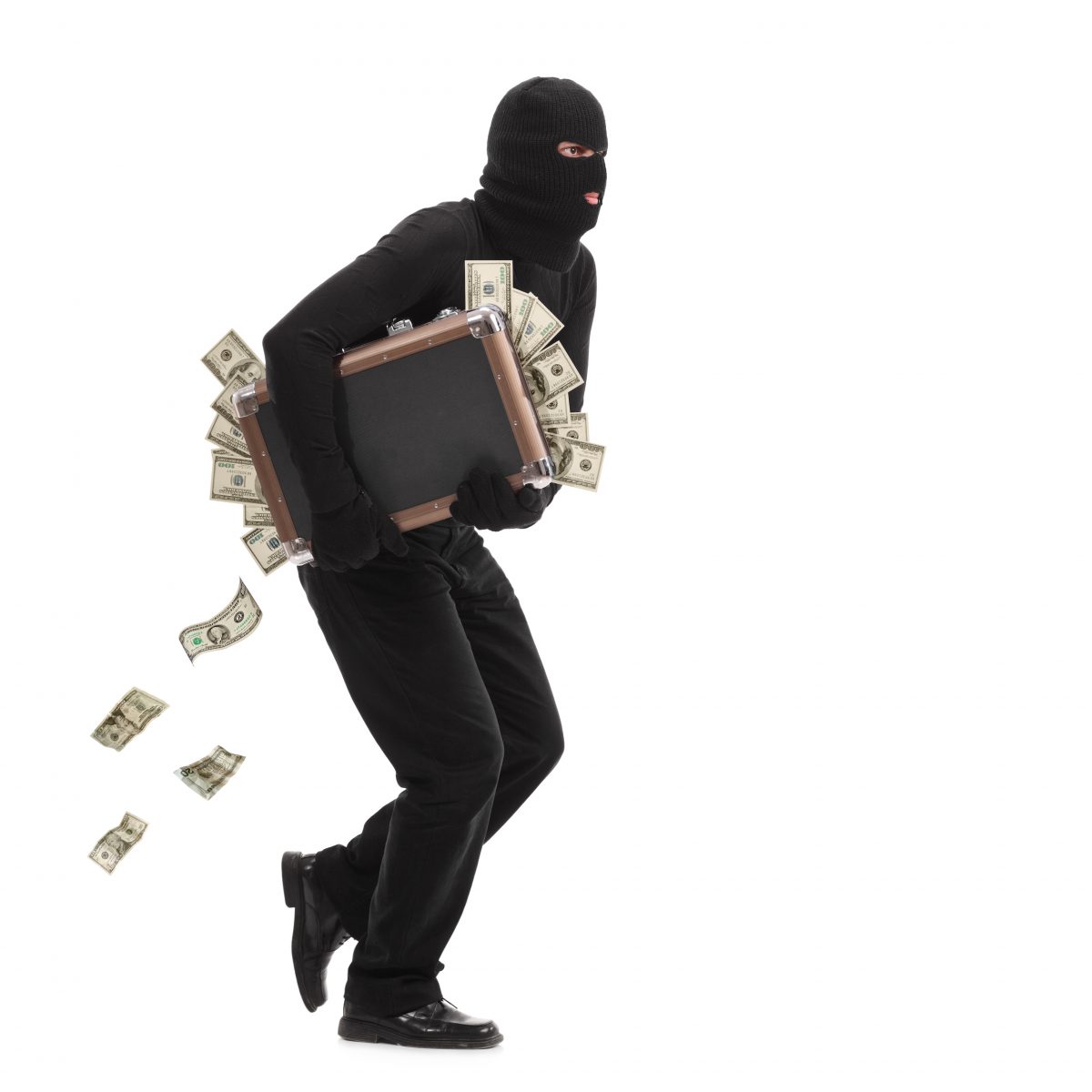 Home Security Systems are Popular, So Why Isn’t That Business Growing?
by Jim Turley

“Security is mostly a superstition… Life is either a daring adventure, or nothing.” – Helen Keller

It’s tough spying on yourself. Lots of homeowners have installed security cameras in and around their houses, hoping to catch burglars on video. And more are coming; home security is a booming business, with growth rates in the 20% range.

Dedicated home-security firms like ADT are seeing a 4% CAGR decline in installations, according to market-research firm IHS Markit. Huh? How is it possible to have a growing market but declining sales for the biggest players in that market?

It’s because the business is going to nontraditional players. In this case, ADT’s lunch is getting eaten by Comcast, which is seeing almost 15% CAGR growth in home-security installations. That’s right, the cable TV company is out-securing the security company.

ADT is also competing with its own customers, who are increasingly taking the DIY approach to setting up their own video perimeter. CMOS image sensors and IP-enabled MCUs have made networked video cameras cheap and plentiful. You can get good weatherproof cameras with 4K resolution and night vision for $100. Pan, tilt, and zoom (PTZ) capabilities add about another $100. Indoor “nanny cams” are even cheaper. For the price of a night out at the movies you can instead watch yourself making dinner. And share it with everyone on the Internet.

How did Comcast overtake ADT so quickly? And what business do they have selling home-security systems, anyway?

As ADT and similar companies will happily tell you, traditional home-security systems are quickly being upgraded to connected systems. In other words, when the alarm goes off, it doesn’t just ring an obnoxious bell on the outside of the building. Modern systems connect to the local police department (sometimes indirectly, through the company’s own dispatchers or routers). Newer systems also have smartphone apps (of course), so homeowners can spy on their housecat remotely.

That connectivity is important. What started out as just a handy feature quickly became the defining feature. Without the instant connectivity, insurance companies were unwilling to subsidize the cost of the security system, police departments were slower to respond to alarms, and homeowners were unable to surveil their pets. And who supplies that connectivity? That’s right: Comcast, Cox, Charter, AT&T, and all your favorite ISPs. The cable is wagging the dog.

But if broadband service is nothing but a generic commodity (shhh… don’t tell your ISP), then why should broadband providers have any advantage? Why do they make such inroads into a largely unrelated business segment? A connected system installed by ADT is just as connected as one provided by AT&T, right?

Right, but the advantages aren’t technical. The ISPs are already in your house, so to speak. Comcast has more than 22 million subscribers in the United States, versus 6.5 million for ADT. Most of those ADT customers have already converted their traditional (unconnected) systems to connected systems, meaning ADT doesn’t have anywhere else to go. It’s got a relative handful of existing customers left to convert… and then what? Then it’s got to find brand new customers.

Comcast, on the other hand, has more than three times as many customers, very few of whom have a home-security system—yet. That’s 22 million customers it can spam, cajole, and entice with discounts. Each broadband subscriber has a monthly relationship (such as it is) with their ISP, which presents monthly opportunities to sign up that new business.

Most homeowners, moreover, aren’t super-eager to install their first security system. It’s not the highlight of anyone’s shopping trip. So, whereas ADT needs to drive walk-in customers into its stores, or visitors to its website, the world’s ISPs can simply sweet-talk the customers they already have. The existing relationship becomes the most valuable part of the “product.”

Down the road, both types of companies are betting on IoT and “smart home” gadgetry. The ISP-provided services, like Xfinity Home, see smart lights and doorbells as another way to cement the subscriber relationship and reduce churn. The security firms’ offerings, like ADT Pulse, are banking on exactly the same strategy. Their hope is that connecting cameras, thermostats, and remote locks will appeal to customers who prefer not to deal with their local cable company or ISP.

The fastest growth of all, however, leaves both types of companies out in the cold. Do-it-yourself security installations are projected to grow by more than 22% over the next few years. Homeowner/hackers are learning how to set up their own network of security cameras, some with more success than others. The precipitous drop in camera prices, combined with closets full of leftover PCs, make this an easy choice. And, once the equipment is installed, there’s no monthly subscription charge, so it’s cheap to maintain.

And although PC-based surveillance software is easy to find, making it useful turns out to be surprisingly complicated. It’s remarkably tricky to train your PC to tell the difference between an intruder and a late-arriving family member (probably more so for some families). Even if your neighborhood burglars helpfully wear Looney Toons masks, striped shirts, and day-old stubble and carry big crowbars, they’re still difficult to distinguish from Mary Poppins with an umbrella. Or from stray raccoons, waving tree branches, changes in cloud cover, or spiders on the camera lens. In short, machine vision is hard, especially if you’re a beginner.

There may be no monthly monitoring contract, but what would a DIY system connect to anyway? Police departments aren’t interested in hearing from every local amateur’s homebrewed security system, and insurance companies don’t trust DIY systems they haven’t reviewed and approved. So, although the DIY approach is cheap and easy, it’s also severely limited. You can still spy on the cats remotely, though. So there’s that.