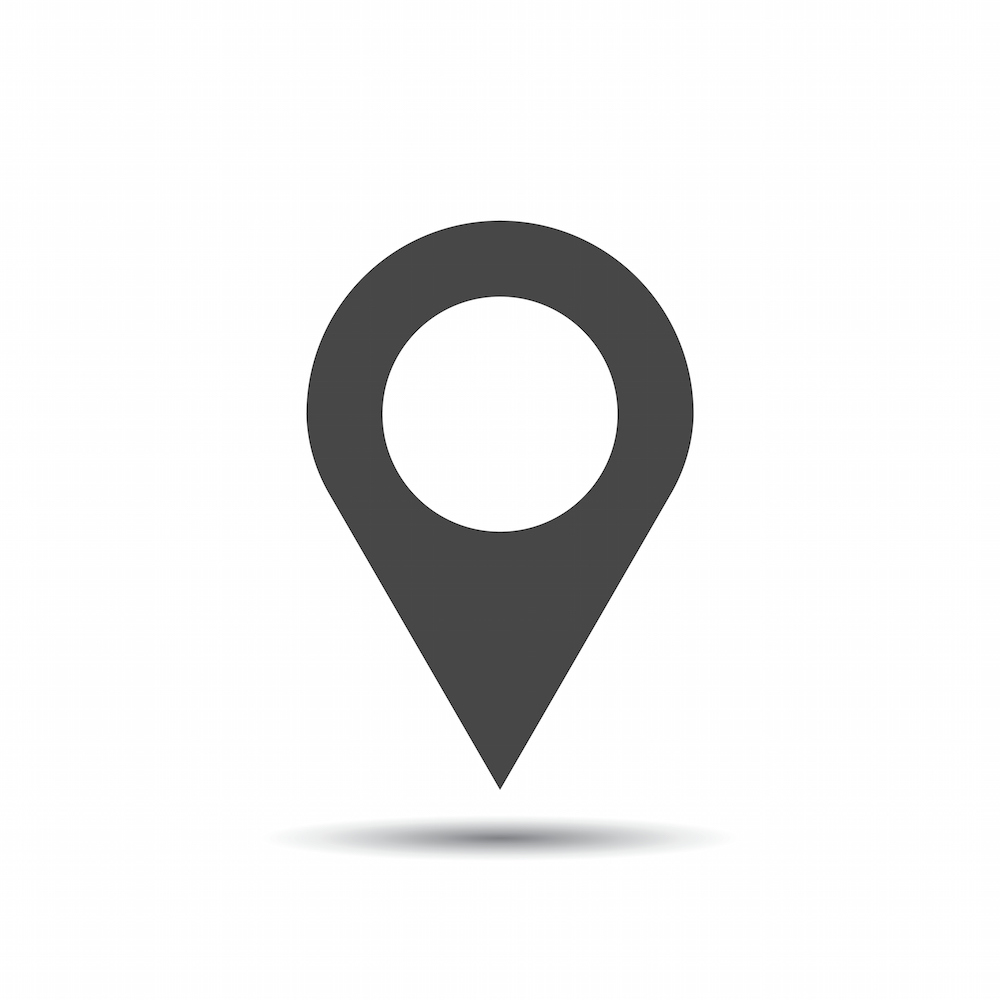 “I’m from the generation that wants to put a GPS in their kids so I always know where they are.” – Joss Whedon

It’s a trend as old as time. A new technology – rockets, computers, microwaves; take your pick – starts out expensive and exclusive, but then winds up so cheap and plentiful that we barely think about it.

So it is with satellite navigation. Today’s GPS started out as a horrendously expensive and complex military project designed to pinpoint certain, uh, mobile assets as they sped their way toward their, uh, fixed destinations. Now, GPS is in nearly every new car and in every hiker’s backpack.

There are even GPS competitors now. Russia’s Glonass, Europe’s Galileo, India’s Navic, and China’s BeiDou all effectively do the same thing as American GPS, but with various regional tweaks. The sky is practically littered with satellites to help tell us where we are. There’s even a new generic term for the once-unique GPS satellite technology: GNSS, for global navigation satellite system.

Now that the genie is out of the proverbial bottle, GNSS is finding its way into all sorts of low-cost applications. Want to locate your missing car keys? GNSS can help. Need help finding a FedEx package? Ask the satellites. Has a farm tractor or a cow gone missing? Look to the skies.

Imagination Technologies hopes to make these applications a reality with its new IP offering, officially dubbed the Ensigma Series 4 GNSS. Think of it as satellite navigation of things (SNoT). It’s synthesizable hardware IP, along with the accompanying software, that allows SoC developers to embed satellite navigation into battery-powered devices. The only thing you need to add is a physical antenna.

Imagination emphasizes the unit’s low power consumption, which it achieves through the simple expediency of turning it off most of the time. Imagine! As the company sees it, satellite “navigation” isn’t always about navigating. Cars and boats and airplanes monitor the satellites continually, updating their position several times per second. That kind of repetitious polling produces an accurate fix and allows for real-time navigation, but it also consumes a lot of power.

In contrast, slow-moving objects that don’t need to pinpoint their own whereabouts on short notice can get by with less-frequent updates. A city utility pole, for example, doesn’t move around much, but it might want to transmit its exact location to maintenance crews if it gets knocked over in a traffic accident. Wearable health monitors don’t need to provide step-by-step directions to the bingo hall, but they might want to keep a low-frequency log of the patient’s whereabouts. In more agricultural settings, dairy cows don’t move fast – and they’re poor at following directions anyway – so it’s not important to track them in real time, but it is handy to be able to ping one from time to time if she goes missing. The possibilities are endless.

Imagination’s GNSS module includes the RF front end and the baseband processor necessary to oversee it. It doesn’t include an application processor, on the theory that developers will already have one somewhere in their design, or that they will prefer to choose their own. Besides, Imagination doesn’t license MIPS processors anymore, so the company is officially processor-neutral and has no incentive to push one CPU architecture over another. The whole thing occupies less than 2.5 mm2 in 40nm silicon, according to the company. (If you’re interested in physical chips instead of synthesizable IP, check out STMicro’s Teseo-LIV3F chip set.)

The baseband processor communicates with your application processor over a pair of buses, also of your choosing. Imagination provides an AXI interface (as with most of its IP), which is common enough and generic enough that it can easily be converted into something else. Bandwidth requirements depend entirely on your application. Something slow like USB would be adequate for widely spaced location updates, whereas constant tracking would require something faster.

By shutting off the RF front end most of the time, Imagination says it can slash power consumption compared to conventional satellite receivers, which seems reasonable. In one example, its GNSS module acquires and processes a satellite fix in about 300 milliseconds. About one-third of that time is spent acquiring the raw satellite signals, one-third in baseband processing, and one-third for the host processor to convert the data into a usable location fix. Whenever one section is working, the other two are in low-power standby. Even so, Imagination figures that nearly two-thirds of the power budget is consumed by the RF module’s one-third active duty cycle; the other two units contribute the remainder. Clearly, minimizing the acquisition time is key to power savings.

A tolerance for sloppy location monitoring also helps. The longer that a GNSS receiver spends acquiring and processing satellite signals, the more accurately it can pinpoint location. GPS is nominally accurate to within about 10–12 feet. Galileo is said to be accurate to less than a centimeter. That kind of accuracy takes time and energy. But if all you want to do is locate a missing cow that’s wandered off, high accuracy isn’t important. Even city dwellers can usually identify a cow from 10 or 20 meters away. “Close enough” applies to horseshoes, hand grenades, and livestock.

The tradeoff, of course, is performance. Even expensive GPS receivers can take a long time to figure out where they are after leaving the factory. What hemisphere is it in? What satellites are overhead? What time is it? The time to first fix (“TTFF” in the vernacular) can take upwards of a minute. Subsequent fixes are much quicker because the unit already knows where to start from – assuming you don’t turn it off and ship it halfway around the world.

Imagination says its GNSS unit can get a TTFF in about 20–30 seconds from a cold start. That’s not bad, but the stars must be aligned just right, in that you need a clear sky, strong satellite signals, and an accurate real-time clock. Subsequent fixes are much quicker: on the order of 1 second. It also helps if you have other hardware that can give the GNSS hints about its starting location. A device with a cellular connection, for example, will know roughly where it is. Providing this data to the application processor will avoid a lot of global searching and speed things along.

Signal strength is key not only to processing time but also for power consumption. Weak satellite signals require longer to acquire and process, and that burns power. A good high-gain antenna helps immensely, but those tend to be bulky and comparatively expensive. Small, battery-powered devices often don’t have the space or the budget for a proper antenna, so the GNSS may have to make do with what’s available. Again, tradeoffs.

There are currently four separate satellite “constellations” in operation: GPS, Glonass, Galileo, and BeiDou. (Others are either partially operational or in the process of launching.) Imagination’s GNSS supports all four through software configuration. If you don’t need them all, just don’t load the software. There are no hardware changes required at all.

Interestingly, power consumption varies considerably depending on the satellite constellation you monitor. GPS and Glonass are relatively low-power networks (from the receiver’s point of view), while BeiDou’s network needs 4× as much power, and Galileo can consume up to 8× more power, according to Imagination. That’s because the latter two systems are newer, provide higher tracking accuracy, use a broader signal spectrum, and employ more complicated encoding. All these niceties make the GNSS receiver work harder, even though they may not benefit the end user. Choose your satellite constellation wisely.