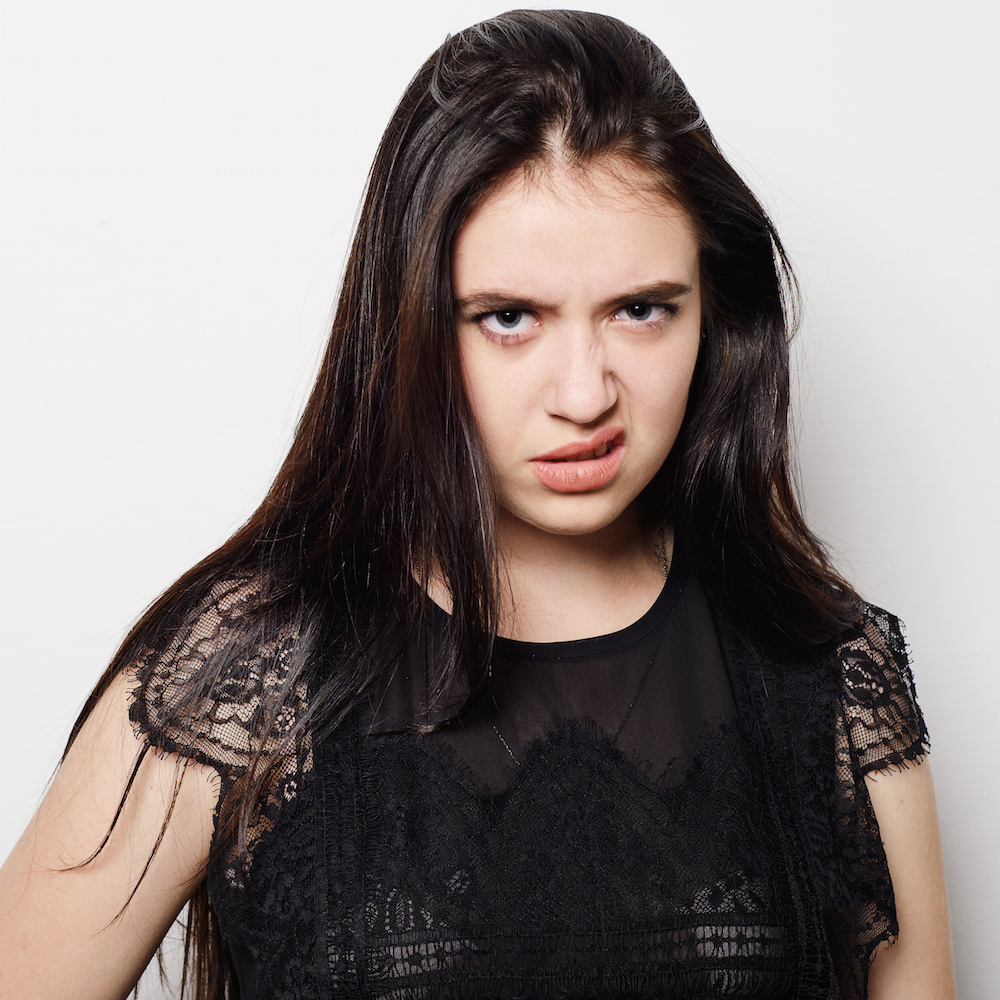 No, They Don’t Really Hate You
by Bryon Moyer

Wafers these days! They have no idea how good they got it!

Wait… not quite sure that’s true, at least about how good they got it. But still, wafers these days! Just like a frustrated teen, today’s wafers are demanding more and more from us.

So, if we can get them to unlock the bedroom door and peek out at us, we can get a picture of all the hardships that, of course, we would never understand. It’s a sullen picture, but a picture nonetheless. In this particular instance, we’ll be looking at stressors impacting silicon inspection – and what KLA-Tencor is trying to do about them with a couple of equipment releases a couple of months ago.

Our focus is on tool monitoring. So we’re not necessarily doing 100% inspection – yes, we may miss a time when the socks weren’t picked up and the bed remained unmade for a few days, but we also know when something’s wrong. And those wafers aren’t going to tell us that something’s wrong; we have to figure it out for ourselves.

Let’s start with the obvious one: shrinking feature dimensions. No surprise there, everything’s getting smaller. With extreme ultraviolet lithography (EUVL), 30-nm defects can kill half your stuff. So problems that we used to ignore? No more. Yeah, I know… we’ve said that before.

So… what did we do when we wanted to print smaller features? We quick built EUVL to give a shorter wavelength!

OK, just kidding. We took forever to build it and did all kinds of other creative things to bridge the gap while we waited. But the idea is there, anyway. The first, most natural approach to smaller features? Shorter light wavelengths.

And that works for inspection too, even if we aren’t looking at EUV inspection. But that’s OK: KLA-Tencor’s Voyager platform used to use plain-old UV light for illumination. So… to see something smaller? Without going to EUV? Yup: deep UV (DUV).

Specifically, in an increasingly 1-D world, this helps with narrower pitches. And those pitches aren’t just harder to illuminate; they’re also harder to detect, meaning they needed improved sensors that were more, well, sensitive.

Imagine that you, as a teenager, were making holiday cookies. And you had a nice cookie-cutter that made precise, sharp cuts, leaving you with well-formed cookies-in-waiting. Waiting because they’re not baked yet. (A cookie without cooking is a misnomer!) And imagine that you put them in the oven and, when they came out, they had sagged and melted, and the pretty cookies ended up looking like so many odd-shaped biscuits with a water-retention problem.

Yeah, your life would be over.

That’s kind of what’s been happening with resists. At super-fine resolutions, you’ve got these nice, clean patterns of resist, thanks to a nice exposure, and then… well, like tall walls of jello, they sort of sag and weep and fall over. And yeah, your life is over.

Which is one of the reasons why we have new resists, including metal-oxide resists, that are firmer. In fact, they’re more than firmer: they might actually be brittle and fragile. So you can’t just toss them into the cookie jar willy-nilly without risking some damage.

So we have to be a bit more… gentle. One way of doing that is to use what KLA-Tencor calls a switchable laser. It can switch between a pulsed mode and a continuous-wave mode. The latter is gentler on tender, fragile resists. Peak power control also helps to coddle these snowflake materials.

And what is it that these whipper-snapper wafers are listening to these days? They call that music?

Oh, wait, wrong kinda noise. Here we’re talking about signal noise when inspecting a wafer. That noise comes from several sources, not the least of which are line-edge roughness and next-layer noise.

Why would a line edge be rough? If you’ve been following EUVL, then you are probably so used to the notion that the question seems downright dumb. If not? Well, line edges get rough due to… well, let’s call it photon rationing.

EUV scanners are enormously expensive, and they need to expose wafers as quickly as possible so that they can pay off their student loans – er – the millions in investment they had to pour into the machine. And exposure isn’t fast. So, really, you’re going to do the minimum possible exposure and move onto the next wafer.

Here’s an experiment: take a brown paper towel – or anything that has good color contrast between wet and dry. In fact, take two of them. With one, put your hand on it, and give a good, solid spray of water, and then remove your hand. You should see a pretty good, clean outline of your hand (at least at first, before it soaks into the dry part).

Now, with the other towel, do the same thing, but give it a minimal spritz from a spray bottle – as if you’re in a drought and are under water-rationing rules. Just enough to say that you sprayed it. You’re going to get a really rough outline of your hand because the water droplets landed only here and there. You didn’t get enough to give you a good, well-defined outline.

And that’s what line-edge roughness is. But instead of water rationing, it’s photon rationing. So, when inspecting, instead of reading a nice, clean line, you may be reading this raggedy, jaggedy thing that’s kind of a line. As a wire, for instance, it may be good enough to make a connection (if more resistive), but, because it isn’t clean, you’re gonna read a lot of noise.

What about that next-layer noise thing? Well, at these illumination wavelengths, the inspection photons can make it through the top of the wafer. So you’re getting a signal not just from the top, where you’re inspecting, but also from what’s below it.

Then they’ve pulled a trick out of the communications hat. What do we do if we have a really noisy cell signal or WiFi signal and we want to get a better read on what that signal contains? MIMO – multiple in, multiple out. As in, that WiFi router with two or three antennas. If you take several readings from different places, then you can extract the strong bits from all of them, eliminating the noisy bits that are different in each stream.

KLA-Tencor calls this channel fusion. They measure the reading through several “channels” in different positions, and then they fuse the data together to, well, keep the common mode and drop the differential mode.

All of these issues can affect both patterned-wafer inspection – looking for issues with bridged features or glops of something that muddy up the pattern – and unpatterned wafers – looking for a nice pristine bare wafer, or a wafer that’s been coated with resist or metal or some other thin film

Picture a nice, calm pool of water. Not a breeze to be felt to disturb the surface. Now… get closer to the surface. Now closer. You’ll start to see little micro-ripples. Closer yet: perhaps water molecules as they evaporate and go into the air. Closer yet? Quantum fluctuation! Whoa, too close! Back up! OK, the point is that some of these nice, smooth films aren’t always so smooth up close. That makes for a noisier signal.

And those little ripples… they might have been ok before, but this is another place where those 30-nm flaws start to be a problem. If the film has glitches in it, then so will the pattern that ends up on it.

This is the realm of SurfScan, which we’ve looked at before. And it now comes with enhancements similar to what we’re seeing on Voyager, except that Voyager is for patterns; SurfScan is for unpatterned wafers. Plus they’ve worked to accelerate root-cause identification in order to help minimize the impact of any excursions or – heaven forefend – downtime.

So, yeah, these wafers are having something of a rough go these days. But if we deal with them firmly but gently, at some point, they’ll realize that we are indeed just trying to help them. That we’re on the same team. And that life isn’t over; these horrific problems too shall pass.

One thought on “Inspecting Young Wafers”