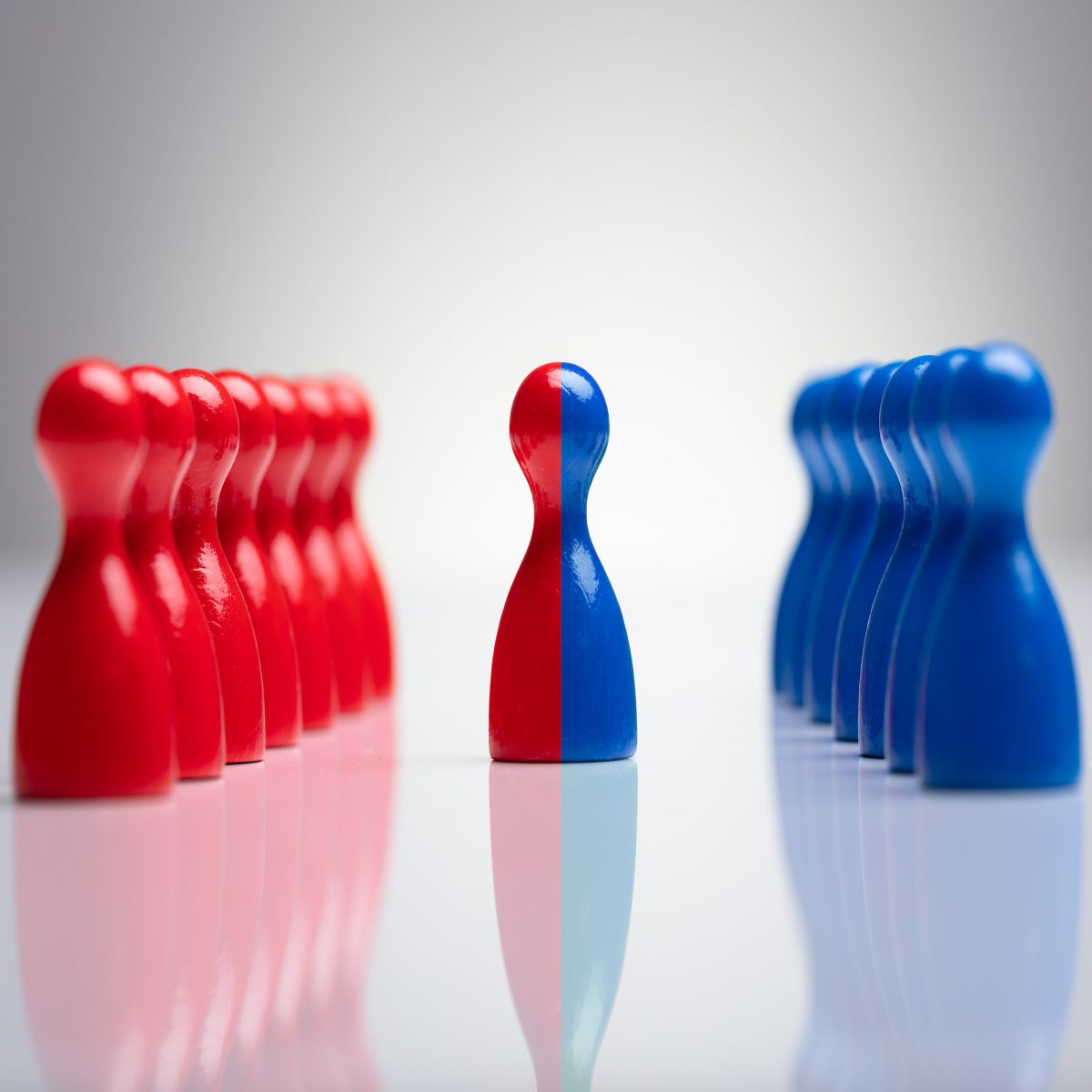 What Happens to FPGAs?
by Kevin Morris

Six years ago, we speculated about what would happen if Intel were to buy Altera. A year later, they did, and a lot of our speculation came true – Intel has leveraged Altera technology to defend their dominance of the data center, the FPGA market has changed direction, and the Altera culture has been largely assimilated into the larger Intel pool. The decades-long feud between Xilinx and Altera has cooled.

Two years ago, we speculated that Xilinx, too, was positioning themselves for acquisition. When a new management team came onboard, de-emphasized the “FPGA” branding, and declared the company to be “Data Center First,” it seemed like a valuation ploy – an attempt to associate the company with the rapidly growing hundred-billion-dollar data center hardware market, rather than the single-digit-billion-dollar FPGA market and its associated tepid growth. But history appeared to prove us wrong. The new Xilinx management team actually seemed to be somewhat anti-acquisition, judging from some failed rumored takeover discussions, and the company seemed to be putting together a coherent go-it-alone strategy for attacking and disrupting the data center and 5G markets with their technology.

Until now, that is.

Now, multiple sources are reporting that AMD is in talks to buy Xilinx, for something in the neighborhood of $30B. If this were to happen (and there is by no means any guarantee that it will), what would it mean for Xilinx, the battle for the data center and 5G markets, and the future of FPGA and programmable logic technology?

First, a lot of financial folks think that the acquisition is somewhat unlikely. The price Xilinx would command is a huge stretch for AMD, and it’s unclear what financial maneuvers the company would have to pull off to complete the deal. And, if Xilinx management is a little on the anti-merger side of things, as we suspect, it will only make a deal more difficult.

While a deal might or might not be advantageous to Xilinx shareholders in the short run, we think it has little upside for customers or for the future of the technology. Looking at the biggest market opportunities for Xilinx in the next few years – data center acceleration, 5G, and networking – being under the wing of AMD doesn’t appear to give Xilinx any obvious new advantage in any of them.

To look at that another way, consider and compare what Xilinx might gain in an AMD acquisition with what Altera gained strategically from becoming part of Intel. First, Altera gained access to Intel’s semiconductor fab (in addition to their existing TSMC access) and most likely a strong voice in driving it to fit their needs. Xilinx already uses TSMC, as does AMD, so no silver lining for them on the fab front. Altera also gained, and has made extensive use of, Intel’s packaging technologies – particularly the “Embedded Multi-die Interconnect Bridge” (EMIB) technology. This has been key for the former Altera, allowing them to quickly develop and deploy various market-targeted versions of their FPGAs by mixing and matching chiplets (connected by EMIB)  in a package. Again, Xilinx would likely gain no access to new packaging technology as a result of an AMD acquisition.

On the market-access front: by becoming part of Intel, Altera gained the ability to hitch a ride into countless sockets simply by being part of the Intel system – particularly in data center and  server applications. If Intel pushes a design out to their OEMs that can use FPGAs for compute acceleration, networking acceleration, storage acceleration, or connectivity, they can have their own FPGAs already baked in. And, because of Intel’s dominant market share in the data center, former-Altera is pulled in on the coattails, essentially without having to compete for the socket. While Xilinx might gain some similar effect drafting behind AMD’s processor offering, the advantage is much smaller due to AMD’s lighter market share. In fact, one might argue that being rolled into the AMD ecosystem could inhibit Xilinx’s ability to win their way into Intel-based systems, potentially cutting Xilinx out of a huge chunk of the market.

Coming into Intel also gave Altera the advantage of Intel’s enormous software development resources, which have been applied toward Intel’s oneAPI unified cross-architecture programming model initiative. This promises to give software developers the ability to easily write code that takes advantage of heterogeneous computing architectures, particularly those that include accelerators such as FPGAs. It doesn’t appear that Xilinx would gain access to any similar software development resource in becoming part of AMD, and Xilinx already has an industry-leading software and tool development group in-house.

None of these comparisons show that a Xilinx/AMD merger would be bad for Xilinx, but they clearly give the impression that Xilinx does not stand to gain the same advantages Altera did via the Intel takeover. And, acquisitions are never without significant impact to the team, technology, and schedule. Inevitably, projects are delayed, key employees leave, corporate cultures clash and take time to merge, and there is a general period of disruption that is strategically expensive. Certainly the Intel/Altera acquisition showed this as well. So, if we are weighing the potential benefits of the acquisition versus the inevitable costs, it isn’t clear that Xilinx would come out on the positive side of the ledger.

Typically, there is a large impact on the sales, marketing, and support front during a merger as the channels for the two companies collide and work out their norms for approaching and supporting customers. The FPGA business is extremely support-intensive, and perhaps the most valuable human resources in an FPGA company are the field applications engineers (FAEs). Retaining, maintaining, and managing such an asset through an acquisition is always extremely challenging, and failing to do so could have serious ramifications for Xilinx customers.

This doesn’t mean that the acquisition couldn’t be advantageous for AMD, however. AMD would gain Xilinx’s formidable presence and technology leadership in 5G, networking, automotive, and communications. There are numerous potential synergies in those markets where AMD’s silicon could be brought in along with Xilinx’s. AMD would also at least level the playing field with Intel in terms of having their own FPGA technology to bring to bear on opportunities such as AI workload acceleration. And AMD CEO Lisa Su has shown considerable savvy in bringing the company back from difficult financial challenges to their current success against Intel. It’s hard to imagine that AMD would fail to take maximum advantage of a potential merger.

We will continue to follow as this deal evolves. Since there isn’t a lot of overlap between what the two companies are doing today, a merged AMD/Xilinx could look a lot like a simple sum of the two existing companies. The bottom line is that Xilinx is already in a strong leadership position in many of the markets they serve, and with their technology portfolio. They potentially have more to lose than to gain. Our take is that AMD would be a larger company but potentially in a risky situation financially due to the size of the acquisition. Xilinx would certainly lose a lot of their identity, and potentially, some of their ability to serve their existing markets and customers. It will be interesting to watch.

5 thoughts on “If AMD Buys Xilinx”