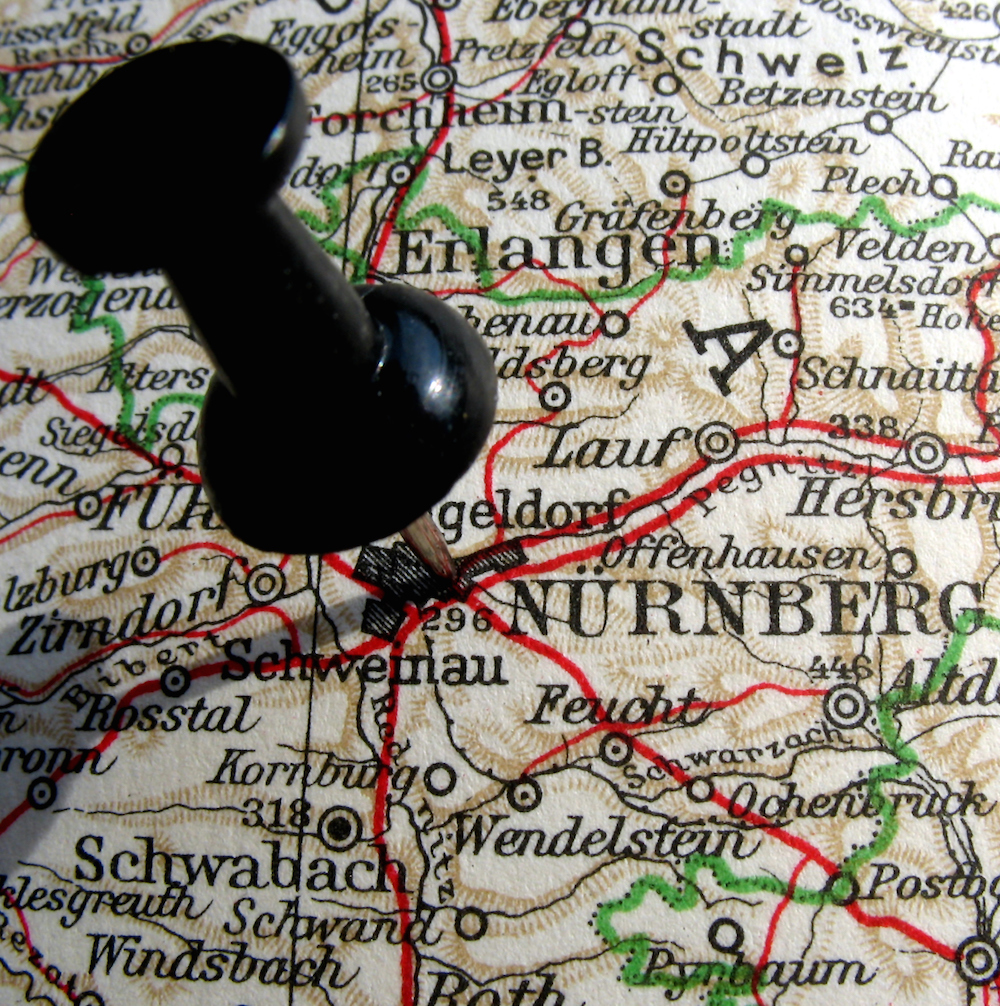 The overwhelming feeling about this year’s embedded world exhibition and conference is summed up by the late Douglas Adams:

“Space is big. Really big. You just won’t believe how vastly, hugely, mind-bogglingly big it is. I mean, you may think it’s a long way down the road to the chemist, but that’s just peanuts to space.”

And that is seriously how embedded world feels, although the time taken to get from one end to the other is only partly caused by the distance; blame it also on the crowded aisles. The organisers claimed over 1000 exhibiting companies and over 32,000 visitors. It is not difficult to believe that. (In 2010 it was 730 exhibitors and over 18,000 visitors. This must be one of the few trade shows that is growing.)

Many of the exhibitors think that they have an interesting story to tell the press, so, in the run-up, there is a torrent of emails and a river of phone calls, all trying to get some editorial time in a booth briefing. There are also the set-piece press conferences by the big boys. To the jaundiced eye (I think this was my 14th embedded world), it sometimes feels like some of the press conferences and many of the press releases are driven by necessity. “Oh, (expletive deleted). It’s only a few weeks to embedded world. What have we got on the stocks that we can talk about?” There are some events and some releases that are clearly news, but much that is of interest only to the company putting it out and their existing customer base.

What I go for, as I have said before, is to try and take the pulse of the Industry. The press releases and press conferences are part of this, but, more important, are the conversations once the news has been communicated, or, in some cases, instead of the news. One input is intangible – the feeling you get as you walk around the halls. In past years, the smell of popcorn was pervasive; there were scantily clad booth babes, entertainers, and fußball games. This year there were still a couple of popcorn machines, but not many, and, while there were still attractive young ladies, they were fully clothed, and, while some were carrying out support duties, others were clearly technical staff. There was no fußball, and I didn’t see a magician or a juggler. I did see a lot of VR/AR headsets but have no idea what they were demonstrating! Many booths had classrooms and a running programme of presentations, and one company (I regret I cannot remember their name), had taken the word “classroom” literally and had a blackboard and wooden classroom chairs that looked at least 50 years old. While the aisles were generally crowded, so were many of the booths. There were intense conversations, and the overwhelming feeling was firmly that of business
IoT has had an increasing impact on the development of embedded systems, and, not surprisingly, it was this year’s theme at embedded world. And that explained the presence of Amazon at the exhibition. As we wrote late last year (https://www.eejournal.com/article/visualizing-real-time-issues/), Amazon Web Services (AWS) has begun hosting and developing FreeRTOS, as well as cooperating with a number of leading tool vendors. The intent is that developers of devices for the IoT, who will be using AWS as the resource for holding and processing data, will be able to use tools that make developing robust edge devices as straightforward as possible. Even having written that piece, it was still a bit of a surprise to see an Amazon logo above an embedded world booth.

Developing edge devices was a recurrent theme – as was only to be expected. Companies such as NXP were pushing processor families specifically optimised for edge processing and communication. With increased processing, power edge devices can carry out more work, rather than relying on the cloud. This also reduces the communication load. In particular, NXP was looking at the edge devices working together on machine learning. (It was also still talking about using FD-SOI instead of FinFET technology.) Microsoft was talking about Windows in edge devices and, obviously, Azure as the cloud.

But this brings us to how these edge devices are created. And, once again, the Barr Group used embedded world to discuss the results of their 2018 embedded systems safety and security survey. And, again, the results were very upsetting. 22% of embedded systems designers who responded to the survey did not have security on their to-do list. And many more do not follow development processes that will raise levels of security. Of those developers working on systems that are potentially dangerous – could cause serious injury or death – there were still significant numbers not using development processes and tolls that can improve significantly the quality of the end product. This is the case even when the devices are internet connected – 1 in 6 of those developing internet-connected, potentially injurious devices do not have security as a design requirement. This is slightly better than last year – but still very worrying. But what is still more worrying is that these were people who were sufficiently motivated to complete the survey – how many more are out there who did not complete the survey and are developing safety-critical systems and are even more laidback about safety and security?

Despite the Mirai outbreak, where malware took over systems to act as a jumping off point for attacking web sites, there was still present in some conversations an attitude of, “Why would I care if someone hacks the lightbulb?”
Arm’s almost total dominance of the processor architecture continues, but RISC V is gaining more support. The RISC V foundation membership continues to grow, with more software companies announcing support for the instruction set. Microsemi’s support has translated into, among other things, more tools, although this was overshadowed by one of the big buzzes at the show: the rumour, later confirmed, that Microchip was buying Microsemi. Speculation as to why, and as to what this might mean for Microsemi, were rife (and see what our Kevin Morris thought at https://www.eejournal.com/article/microchip-microsemi-and-atmel-and-actel/) .

The part of Intel that used to be Altera was talking mainly about FPGAs combined with processors to provide the engine for server farms for cloud computing. (The IoT sneaks in again.) Xilinx (the last FPGA company standing) was talking about ADAS (Advanced Driver Assistance Systems). The different levels of driver assistance, from having one specific function controlled by the car through to full-blown autonomy, made their presence felt during the conversations, but there was little consensus on when and how full-blown autonomy would be achieved.

I usually set some sort of mental challenge in my interviews. Last year it was “How long will it be before the person I am talking to mentions IoT?” This year I asked most people how many internet-connected devices, other than computers and phones etc., they had in their home. Interestingly, apart from a couple of supercharged net-heads who were well into double figures (with Sonos speakers counting as only one system), most people, who were senior guys in a range of hardware, software, and tools companies, had very few; two or three was about average. The systems were frequently Sonos, occasionally smart televisions, some remotely controlled heating systems (my favourite was the owner of a backwoods cabin who had a broadband connection so he could monitor the state of the thermostat) and that was about it. Very few, and then mostly only those with kids at home, had Alexa or other voice-controlled gadgets. I suppose there could be an underlying age factor in slow adoption, but I prefer to think that it is caution, born of experience.

Another issue that regularly cropped up in conversation was the poor state of user interfaces. There are some wonderful screens available, from ranges specifically targeted at Raspberry Pi to others with built-in processing engines, but, while many, if not most, came with layout tools and libraries of elements to build interfaces, few of them were of high graphic quality, and, anecdotally (from a number of conversations), it was clear that it was very rare to involve anyone with human-machine interface experience in creating a screen layouts.

During two-and-a-half days at embedded world, I had over 30 scheduled meetings, and a large number of informal conversations. The general feeling was very positive during the engineers conference – perhaps more positive than the challenges ahead warrant – but then, we are engineers; we can solve anything.