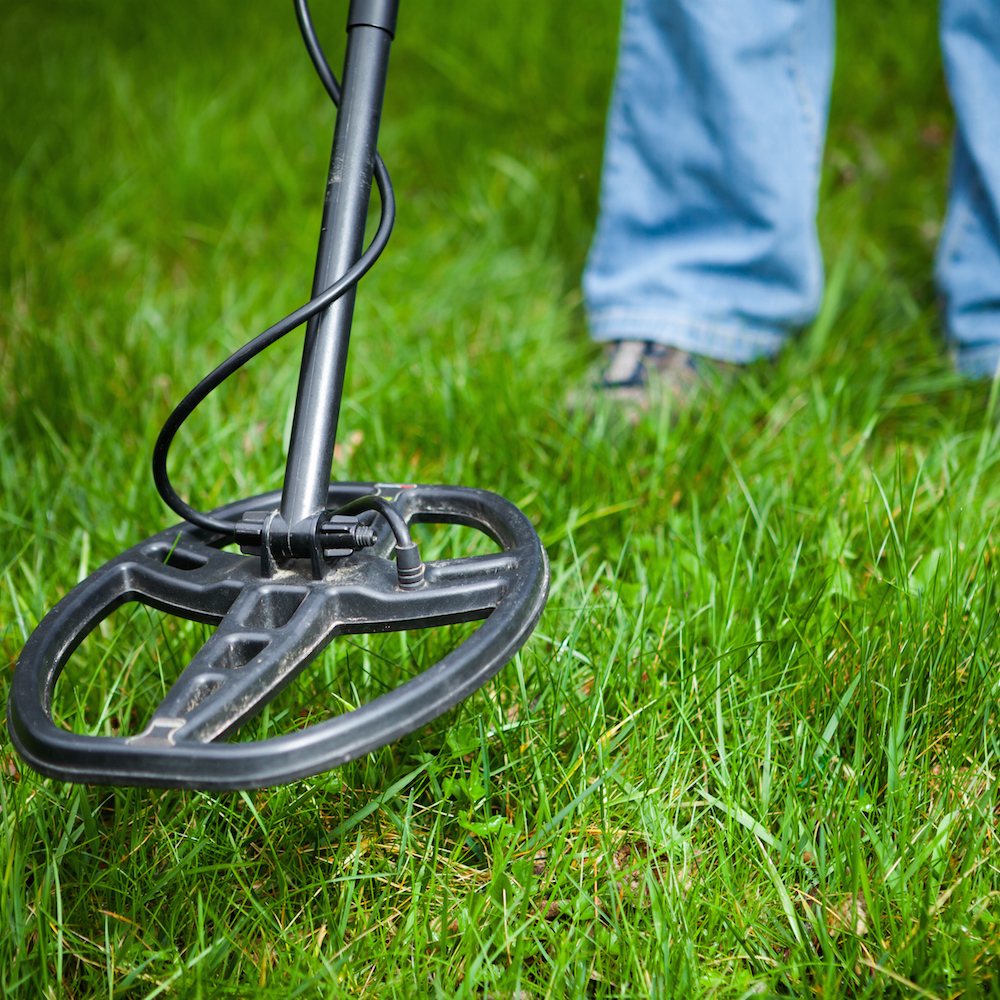 Microchip, Microsemi, (and Atmel, and Actel)

Imagine the Possibilities
by Kevin Morris

Generally, we regard major semiconductor mergers as bad ideas. Usually, a big, clunky, non-differentiated technology conglomerate sitting on a pile of loot from some near-obsolete cash-cow chip lines wants to use some of that money to vacuum up some innovation for themselves. They show up at the doorstep of a faster-paced, better-managed, more innovative firm with a bag of filthy lucre, and use that to bludgeon down the door. The result is usually a quick enrichment of the chief executive, an exodus of key technologists and engineering talent from the acquired company, and the beginning of the gradual atrophy of the target technology as it is dumped indiscriminately into the mega-corporate-blender – set on “Puree.”

The Microchip acquisition of Microsemi could be just such an event.

Except, there are a couple of easter eggs on both sides that just might make things interesting.

Microchip is the type of technology company your grandpa would have worked at in 1968. He would have gone to work every day wearing a short sleeved white shirt, striped tie, and pocket protector, with a well-used slide rule dangling from his belt. All of his co-workers would have dressed exactly the same. He’d have spent his workdays in a drab utilitarian industrial space with decor somewhere between police station and power plant. And, every single morning when he arrived, the same uniformed security officer would have asked his name and checked his ID – as if they’d never met.

OK, maybe Microchip isn’t quite that bad, but historically the company has lacked… panache? Until, that is, they acquired Atmel back in 2016. Atmel, which definitely had panache, is best known for their AVR microcontrollers, and was also a minor supplier of FPGAs, courtesy of the 1990s acquisition of long-forgotten Concurrent Logic. Despite a very rough ride with questionable management, Atmel’s rank-and-file had crafted a hip, creative, modern persona for themselves in the market, and they had taken the maker movement by storm, bringing some pizzazz to the otherwise lackluster world of microcontrollers. Somehow, Atmel made semiconductors seem snazzy, and their brand outpaced their business by a wide margin.

Microchip lapped up Atmel like your puppy getting into the caviar – with about the same amount of care and appreciation. And, with a typical ceremonial burp, key talent fled, schedules slipped, layoffs loomed, and it appeared that Atmel’s little bit of magic had been silently swallowed into the beige abyss. RIP Atmel. It was nice knowing ya.

But, oddly, after a few months, Microchip started to get a bit playful. With the Atmel acquisition, had they swallowed a feather that was tickling them inside?

Now, turn the calendar back a bit to 2010 when Microsemi – a personality-free purveyor of chips-of-war – gobbled up struggling Actel. The merger seemed reasonable enough at the time. Microsemi was big in defense and aerospace, and Actel was primarily known as FPGA supplier to the stars – literally. There are probably more Actel FPGAs in orbit today than any other brand. Actel grew up as a vendor of one-time-programmable antifuse FPGAs which, as it turns out, were a pretty lousy idea – except when it came to putting logic into the radiation hell of space. For radiation tolerance, nothing could match antifuse, and Actel made a good business selling space-bound FPGAs at astronomical prices.

Of course, FPGAs for space isn’t a big enough market to keep investors happy. Actel needed to expand its brand into other forms of programmable logic, and they hit upon flash-based FPGAs as sensible sequels to their antifuse legacy. Flash FPGAs shared many of the properties of antifuse, such as non-volatility, radiation robustness, and low power consumption, but they brought the additional advantage of reprogrammability, the achilles heel of antifuse. Actel laid out plans to bring their new FPGAs down to Earth, capitalizing on their low-power attributes, and going after the “green” market. They took their “Power Matters” mantra to the streets with flair – even going so far as to solarize the company headquarters, positioning themselves well as the cooler, greener way to do digital design.

But Actel’s green initiative had barely taken root when Microsemi’s acquisition beast came grazing and unceremoniously chomped it off at the stem, grinding Actel up with the rest of its cud – a buffet of a dozen or so boutique technology companies who fit somehow into Microsemi’s bits-for-bullets military electronics puzzle. And, while Actel’s chips made sense in Microsemi’s lineup, the hard truth that the FPGA business is more service than silicon was a completely foreign concept to “sell’em and ship’em” Microsemi. So, while the two companies’ businesses may have aligned, the company cultures certainly did not, and the quirky cool spirit of Actel quickly dissipated into the mish-mash of Microsemi’s dull corporate cadence.

Today, on the eve of the Microchip Microsemi acquisition, Actel and Atmel – the almost-anagram A’s of the obsolete FPGA world – may well find themselves quiet ghosts in the new Microchip machine, and it is at least possible that some kind of hipper, smarter personality might emerge from the mix. As we mentioned, Microchip has been showing some signs of… dare we say “hope,” coming out with a cadre of cool dev kits, and selling them with some notable swagger. And, unlike Microsemi, the new Microchip seems to have an understanding of the service side of silicon sales and is aware of the fact that volume shipments do not happen until engineers have succeeded with their design projects.

This new Microchip should have a solid presence in a wide gamut of markets such as consumer, automotive, industrial, aerospace & defense, communications, data center, and IoT, and might be able to repurpose some of Microsemi’s arsenal for peaceful profitability alongside their existing lines. And there are certainly numerous possibilities available to them for creative combinations of SoCs, given the merged company’s vast portfolio of microcontrollers, programmable logic, sensors, memories, analog, power, and IO. With Microchip’s resources, we could reasonably expect to see devices with low-power microcontroller subsystems linked to FPGA fabric and a wide variety of hardened assets – low-power, low-cost analogs in the likes of Xilinx Zynq and Intel/Altera SoC FPGAs.

But there’s also hint – and it’s just a hint – that something bigger and cooler might emerge from the Microchip/Microsemi mashup that transcends the tepid tedium that the two organizations bring to the party. Maybe the souls of Actel and Atmel live on and will ignite a new era of innovation at Microchip, giving us something more than the “incremental growth and stockholder value” and “further operational and customer scale” promised by the March 1, 2018 press release.

Give us a little magic here, folks. It’d be fun to watch.