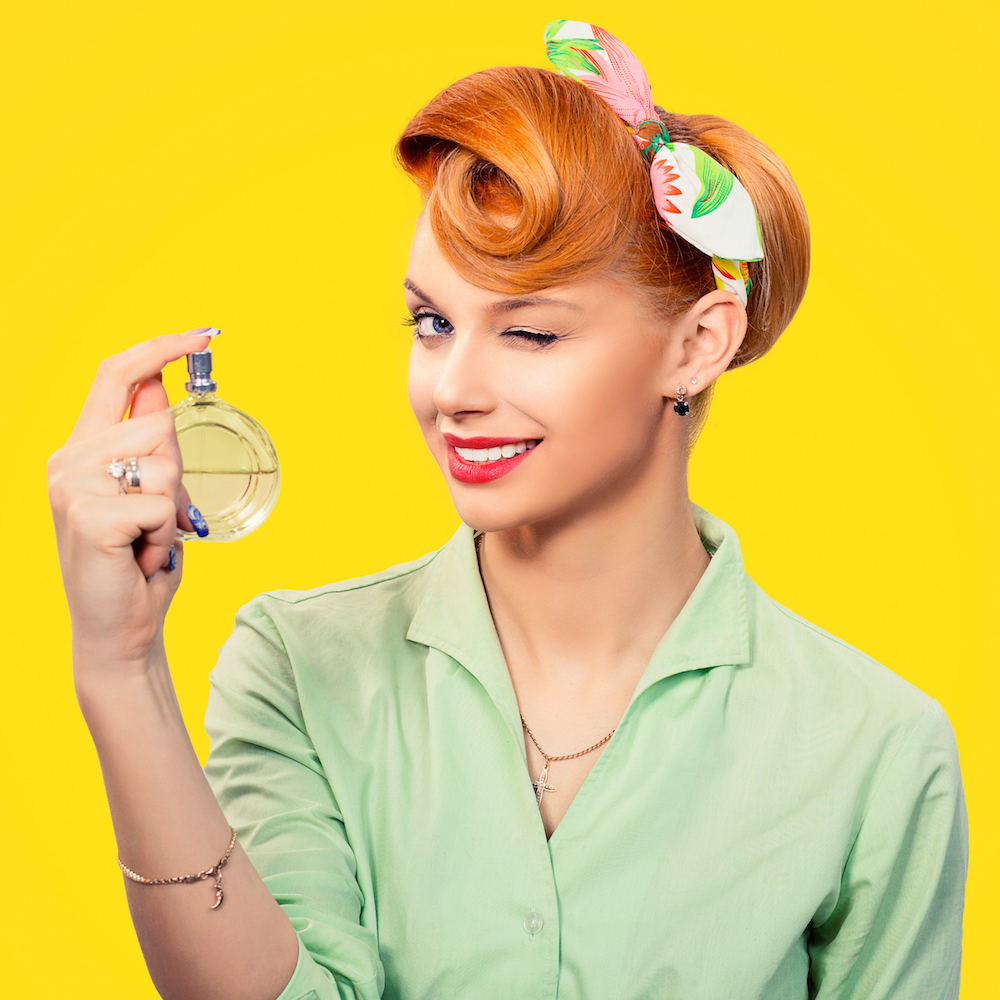 “Silicon Valley is not a magical place, but magical things happen there.” – Jonathan C. Baer

Earlier this week, more than 100 engineering consultants, a few marketers, and four mad scientists (self-proclaimed “consulting physicists”) met under the auspices of the IEEE-CNSV—that’s the Consultants’ Network of Silicon Valley—to schmooze, eat Stuft pizza, and hear serial entrepreneur Michelle Messina and recovering venture capitalist Jonathan Baer distill the essence of their book, “Decoding Silicon Valley: The Insiders Guide.” Messina and Baer have lived and labored in Silicon Valley for decades; they’ve traveled the world together as entrepreneur farmers and educators for more than a decade; and, like master perfumers, they’ve extracted the essential, fragrant oils of Silicon Valley and bottled them in a slim, self-published, 200-page volume.

The standing-room-only event occurred at the SEMI building in a nondescript meeting room located in some random Milpitas industrial park. (SEMI is the global industry association serving the chip industry’s manufacturing supply chain, so the venue seems entirely appropriate for Silicon Valley insiders, no?) The closely packed room gave clear confirmation of one of the book’s central themes: Silicon Valley is built on networking—the human kind. In confirmation, I’d said “Hello!” to a dozen friends and made a couple of new ones before reaching my seat. And I’m not (yet) a member of IEEE-CNSV.

To underscore the central place for networking in Silicon Valley culture, Messina and Baer started with a question:

“Why do all meetings in Silicon Valley happen in cafés?”

At first the authors played coy saying, “Buy a book to find out.” However they relented towards the end of the talk and provided some details.

One of the distilled essences in Silicon Valley is that it’s hard to get anything done here without a network. “Networks [in Silicon Valley] are unique, eclectic, and large,” said the authors. As a result, there’s lots of network building going on. The socializing of ideas and searching for connections sits on a foundation of respect and, yes, love for the entrepreneur and a collective, overbearing drive to succeed. Silicon Valley’s motto: “Fail fast, so you can succeed sooner.”

And you must go faster because:

According to Messina and Baer, the need to move quickly and to network frenetically generates a lot of openness in Silicon Valley—although it’s really a faux informality—which is not found elsewhere in the world. That’s why all Silicon Valley meetings seem to take place in the local coffee houses and restaurants. “Connections in Silicon Valley can come in the most unexpected places.”

This practice dates back decades. Simply Google “Buck’s of Woodside” and “Walker’s Wagon Wheel” of Mountain View to sample this historic practice of meeting, mixing, and making deals over a meal.

Silicon Valley’s technology-steeped entrepreneurial roots go way back – and it’s hard to know where it started. Did it start with Hewlett-Packard’s founding in 1939? Certainly Hewlett and Packard are credited with creating and spreading many of the practices (flextime, profit sharing, no walled offices, and management by walking around) that are still very much in vogue at startups. Countless companies in Silicon Valley and elsewhere spun out of HP.

Did it start with the Traitorous Eight, reluctantly led by the legendary Bob Noyce, who abandoned the massively eccentric William Shockley en masse to found Fairchild Semiconductor, the chip company that (co-)invented the integrated circuit? Hundreds of chip companies in Silicon Valley and around the world can trace their roots back to Fairchild. In fact, they’re known in some circles as “the Fairchildren.” (See the Computer History Museum’s “Fairchild, Fairchildren, and the Family Tree of Silicon Valley.”)

Whatever and however it started, the essential oils of technological entrepreneurship combine to create the perfume(s) of Silicon Valley startups and entrepreneurship. The flowers and plants from which these essential oils are extracted include universities, R&D Labs, incubators, angel and seed investors, public companies, service providers, government agencies, and VC institutions. In addition, large companies in Silicon Valley have become comfortable with entrepreneurs and early stage startups—not true in other parts of the world.

Messina and Baer summarized what they have learned from their studies and interviews:

The book authors concluded their IEEE-CNSV presentation by saying:

“People come here seeking magic, but they don’t find it. What happens here is what’s magic.”

If you can’t see the magic, you can clearly see the evidence of that magic—the visible results of all that networking—in the rapid blossoming of startup companies around the latest innovations. Fairchild likely started it with the recurring births of the Fairchildren (and Fairgrandchildren, and Fairgreatgrandchildren)—the hundreds of semiconductor companies that consumed almost all of the fruit orchards in the Valley of Heart’s Delight, now renamed Silicon Valley. However, the process continues even if the innovation-of-the-day changes. In fact, Messina and Baer note that the hot technologies of today shine for only six months before becoming yesterday’s news. The valley reinvents itself every five years.

And, finally, luck and serendipity have a lot to do with the sweet smell of success, even here in Silicon Valley.