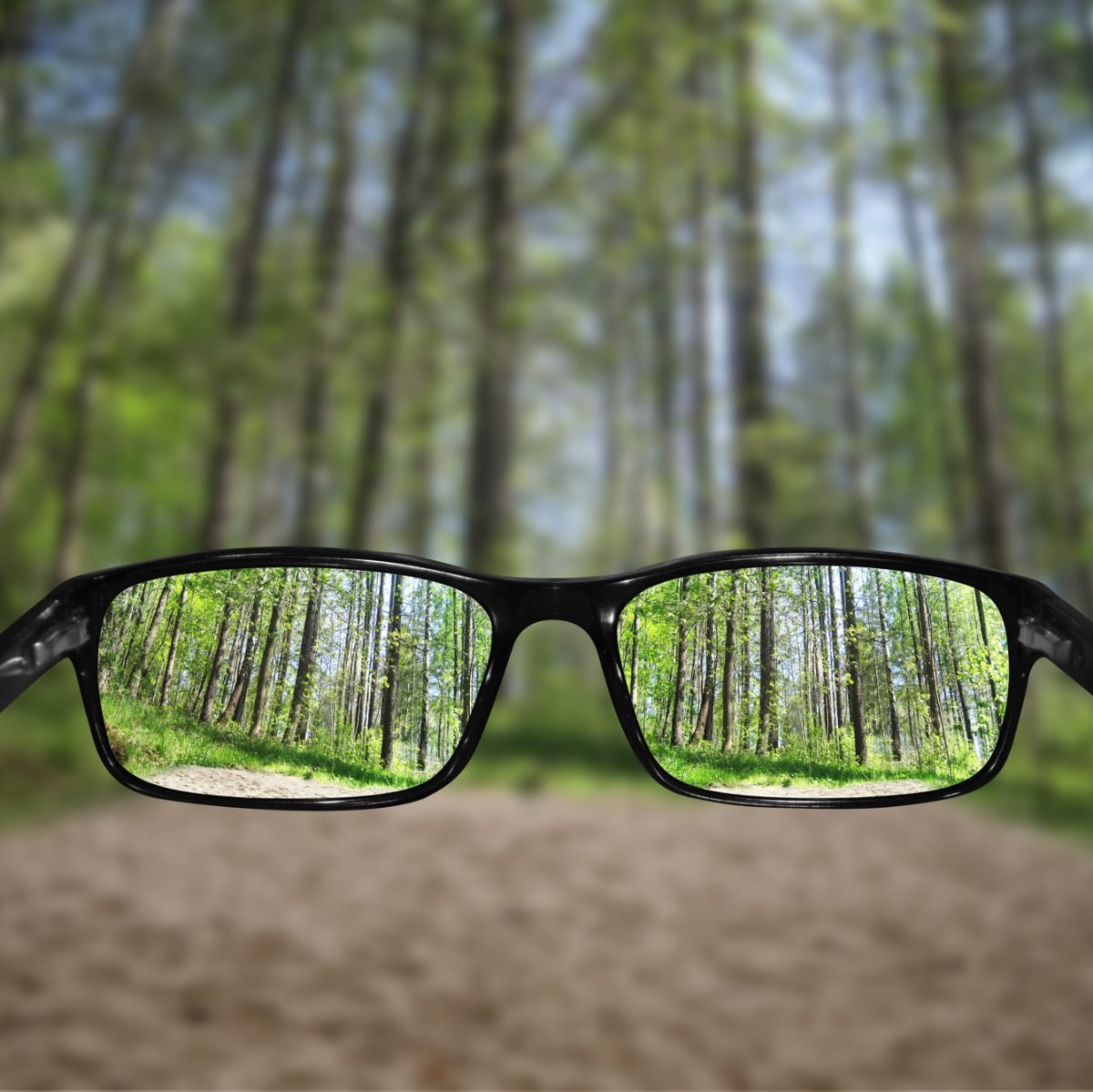 What’s the Value to Drivers?
by Bryon Moyer

Artificial Intelligence (AI) and, more specifically, Machine Learning (ML) seem finally to have hit the scene in a permanent way. Having grown up watching expert systems and fuzzy logic and other schemes come and go, the stars and planets – not to mention theories, algorithms, and computing power – appear to have aligned to give us something useful.

For a while, ML and “big data” were terms that were tossed liberally about to get attention – in the same way that Internet of Things was (and is). But we’ve seen more and more cases where a press release touting ML means exactly that. It’s not just a buzzword anymore.

No doubt we’re still in early stages, and the technology will continue to evolve. For the moment, the news is that we appear to have traction.

That said, what do we do with this technology? It’s being applied absolutely all over the place. Learning algorithms are being applied pretty much anywhere there’s any sort of artifact that can be measured in quantity. In fact, possibly in too many places.

I recently saw a paper presented on the results of a particular study by a particular company. I’ve decided not to name them (or even the conference) since my point isn’t to call them out or shame them. They did what any of us could have done (and which I certainly have done in other areas), getting lost in the detail and losing the big picture. That’s the point: when you start analyzing data to learn things, it’s easy for this to happen.

It’s also fair to say that this was something of a proof of concept – no one was selling a product as a direct result. It’s not another Juicero. However, it wasn’t presented as, “Here’s what we studied, and yes, there are some practical issues, but that’s not the point.” When I raised questions, it certainly seemed to me that this was the first time they were considering the questions (of course, I can’t say what internal conversations might have happened). And no one else in the audience was asking the questions. So it’s easy to get swept up.

The presented project was at the intersection of two of the hottest technology areas: ML and automotive. The idea was that, given a car with potentially four drivers, can you learn from their driving styles and then accurately predict who the driver is at any given time?

This particular study posed a number of challenges. They needed to observe a variety of performance metrics to find those that correlated best with each driver. They did this first by creating a model for each driver and then combining them to get a confidence level as to which of the models – and drivers – was in control at a given moment.

Many of the metrics could be taken from internal busses. But, for example, the gear position (on a manual transmission) wasn’t one of them – and yet they wanted to include this as a metric. So they combined engine speed (measured by revolutions per minute, or RPMs) and road speed to deduce the gear position.

This is an example of a virtual sensor: there is no dedicated sensor that reports the gear position, so other data must be fused to provide an equivalent measurement. Note that the two metrics that give gear position are also fair game for being included on their own. And, in fact, gear position, driving speed, and RPMs were independently tapped as useful metrics, even though gear position is derived from speed and RPMs. In other words, metrics don’t have to be orthogonal.

The other challenge they had was that their learning model didn’t include a notion of time or history. That must mean that they were using a feed-forward neural network, which lacks the feedback that can incorporate time. As we saw recently, recurrent neural networks (RNNs) do include time – which is why they’re used for time-varying phenomena like speech or handwriting analysis. But the feedback means that they’re not feed-forward.

In this case, they opted to turn the time-varying data set into non-time-series data. They could still mine the history during training to extract other useful features, but when actually running the model to determine who a current driver is, they use no notion of history.

They ended up with a large number of features – which can bog down an algorithm. So they ranked them all by predictive value and then took the top ones. Because they were starting with a separate model for each driver (before combining), that meant that different drivers might have different predictive features.

Specifically, the two top features (in order of predictive quality) for each driver were:

In other words, each driver had a particular “signature” way of driving depending on how they revved the engine, when they changed gears, how fast they drove, and how they signaled turns.

Obviously, the fewer features you use in your model, the faster the algorithm can execute. Here we have two features per driver – will that be enough? The proof comes in the accuracy by which it predicts drivers.

To be clear, this test was done with four real drivers, both for training and then for later prediction. Once the models were complete, they ran test prediction runs. Remember that the benchmark to measure against is the probability of randomly guessing the driver, which, with four drivers, is 25%. With the features listed above, they were able to determine the driver with the following accuracies:

Not bad… The algorithm seems to have proven itself out.

So this appears to have been an interesting exercise in the realities of prying data out of a system, measuring it, and learning something from it. The follow-on question is, of course, “So what can I do with this?”

The answer given was that you can automatically personalize various settings in the car according to who’s driving. Things like the seat position, mirrors, and radio station. But there are a couple of hitches with this.

Honestly, given the touted benefits, I couldn’t really find one that was truly useful, for two reasons. First, the impracticalities just listed. Second, most of them seemed to be things you could theoretically do automatically (late or not), but didn’t solve real problems that don’t already have acceptable solutions. I suppose having saved mirror settings could be useful, but that could be solved with a connection to the existing saved-seat-position technology.

As a training and learning exercise, or as a proof of concept, this is an interesting study, no doubt. As a useful development? I have my doubts. And, as I mentioned at the outset, it wasn’t presented as a learning exercise only, with no practical utility.

Which is why I highlight the risk of getting buried in data and not reviewing what your end goal is. Much of our new technology is being applied all over the place, but, in many cases, it’s simply showing that you can do something in a new (and cool and hip) way. But the old way may be just as easy (or marginally harder) and far less expensive. And not subject to hacking or snooping.

As with any product, you’ll get the best traction if you solve not only problems, but problems that are points of significant pain for your customers. There have certainly been times in my career where I have lost track of that; it’s no less important today.

[Coincident meme seen on the day I wrote this: “Nothing is less productive than to make efficient what should not be done at all.”]