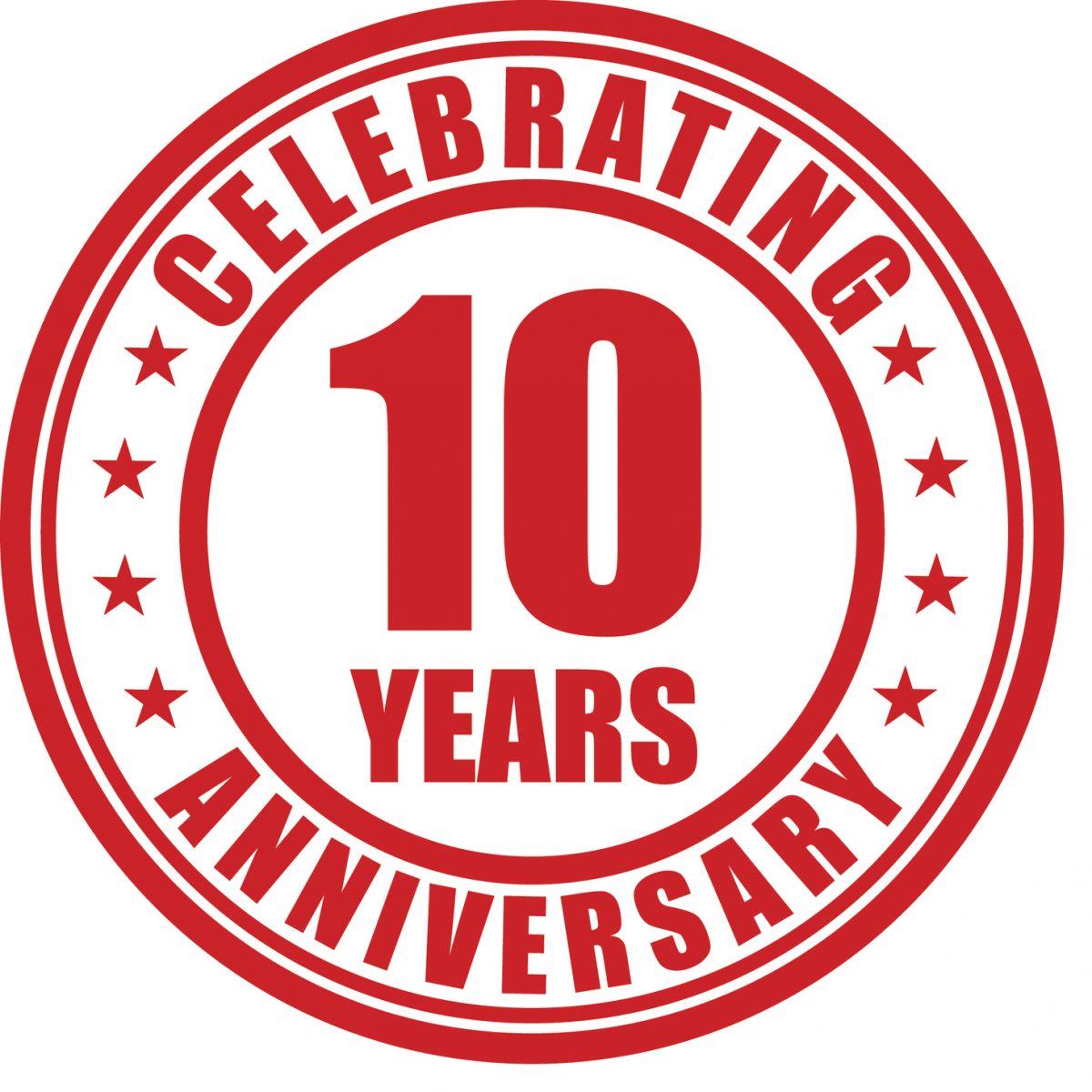 A Decade of Partnership

Cadence and Academia Working Together
by Dick Selwood

Technology companies work with academic institutions for a range of reasons. The HR department wants to attract the brightest and best from the university students (and perhaps also from the academic staff). The Research and Development team wants to benefit from the advanced research. The product teams want to learn from the experience of the research people in using the product. The sales people want to get students hooked on their product so that, when they enter industry, they will champion its use. And the PR/Corporate communications people like the way it makes the company look good!

A few weeks ago, I spoke briefly about some aspects of Arm’s academic programmes. A few days ago, I talked to Dr. Patrick Haspel, Global Program Director – Academic Partnerships and University Programs at Cadence, about how ten years of the Cadence Academic Network has worked out, and how he feels that this approach differs from that of other companies.

Dr Haspel is from Germany. When he was in the university sector, he tried to pull together an EDA tool chain for a series of lectures, but without success, in part because the industry at the time was mainly point tools. Instead, he worked with other German universities to create a network to share their experience. He later joined Cadence and, after a series of roles, returned to looking at the universities. By this time, Cadence were selling tools through the Europractice service (see below), but he saw that there was still a need for more and began to put together an Academic Network. In October 2007, the pilot scheme officially began in central Europe. It was then rolled out across Europe and later to the entire EMEA region. As it began to be introduced in other regions, Dr Haspel, in 2015, relocated to Cadence head offices in San Jose, where he has responsibility for what is now a world-wide University Alliance.

And Dr Haspel is anxious to stress that a key part of the programme is helping universities work together. Typically, in a country or region, one university will act as the lead in an area where they have special expertise and others will draw on this. But the alliance aspect goes farther and also involves industry as, instead of having only purely academic conferences, Cadence usually has an academic stream in its CDNLive conferences around the world. (CDNLive is an event for users, developers, and others.) This provides the opportunity for cross-fertilisation among all parties and has proved very popular.

Another initiative is the Tensilica Day in Europe, itself a sort of spin-off from CDNLive EMEA. (Remember, Cadence is not just a tool company but also has a strong IP portfolio including the Tensilica Customizable Processor and DSP IP and Denali Memory IP.) There have been two Tensilica days so far, both hosted at the Institute for Microelectronic Systems at Hanover University in North Germany, combining presentations from industry, academia and Cadence to a mixed audience.

Europe has the most established programme, and, as mentioned above, it has the advantage of being able to use Europractice. I wrote about Europractice in 2011 but, as a refresher, Europractice has two arms: the IC Service, which “brings ASIC design and manufacturing capability within the technical and financial reach of any company that wishes to use ASICs.” This provides front-end design, layout and prototyping on Multi-Project Wafers. It can also provide low volume and ramp-up to high volume production including packaging and testing from a range of suppliers and is administered by Belgium’s IMEC and the German Fraunhofer network.
More relevant is the software service, which provides IC design and related tools for “non-commercial research and teaching … to Academic Institutions and publicly funded Research Laboratories in Europe” – around 360 organisations. Coordinated by the UK’s Science and Technology Facilities Council and based at the Rutherford Appleton Laboratory, Europractice takes care of all the licensing and related issues, simplifying life both for the universities and for Cadence.

In the rest of the world, these issues are handled directly, but, in all markets, the aim is to build strong two-way links between Cadence people and academics. For example, the network has triggered work within the Cadence R&D team, in addition to those projects where there is a joint collaboration between Cadence and academics.

In Europe there is an established flow of knowledge, tools, and students, and this is beginning to happen in other areas also, as academics recognise that Cadence is not out just to poach their best students and researchers but is also looking at building long-term close relationships for their mutual benefit.

And these are not just words. Dr Haspel is adamant in his belief that the Academic Network must, as well as bringing benefits to Cadence, also provide benefits to the academic community world-wide.