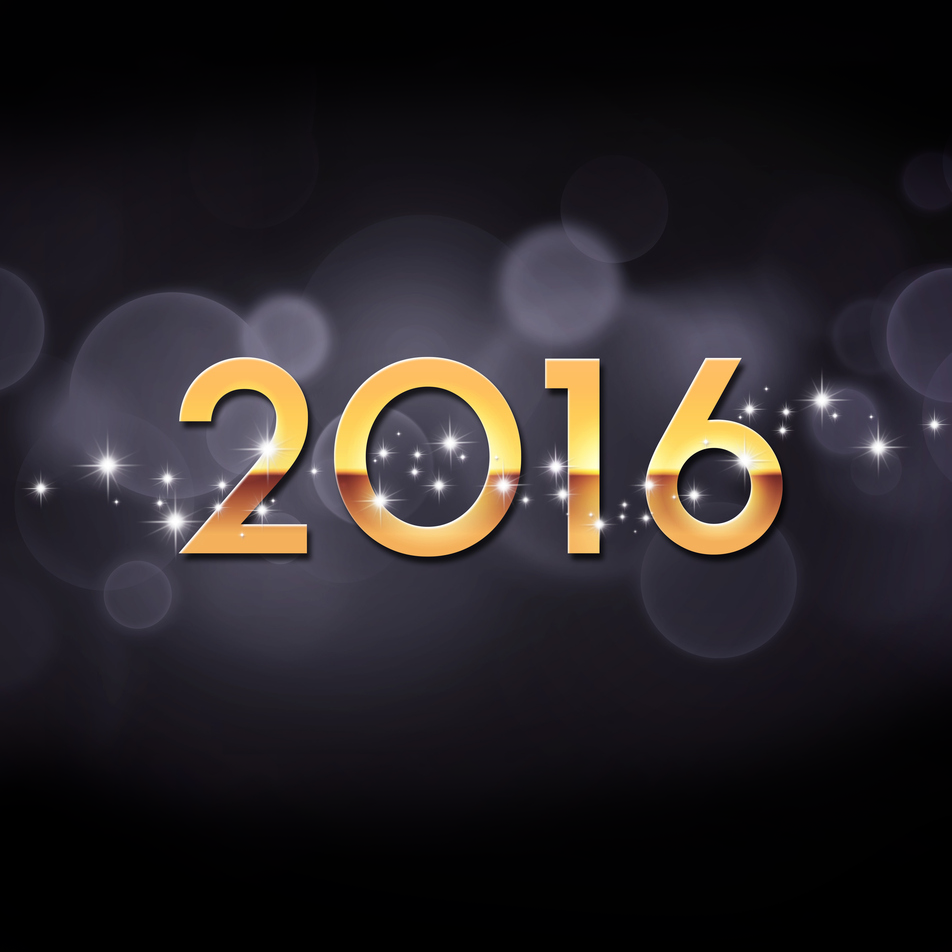 It’s been a fantastic year here at EE Journal. Our team has enjoyed bringing you the latest news, analysis, and insight into the fast-changing world of electronic engineering innovation. We have watched the IoT transform from buzzword into nascent reality. We have seen massive consolidation in the semiconductor industry. We have witnessed the birth of a new era in the global computing infrastructure, as software slowly becomes the enabler of everything.

At the same time, we have felt danger looming as safety and security in our systems prove to be bigger challenges than any of us had imagined, with severe real-world consequences for engineering shortsightedness. We have struggled to keep pace with the daunting demands of exponential change in our chosen profession. We have fought with tools, processes, and technologies that are immature, ill-defined, and not quite ready for the immense responsibilities we want to place on their shoulders.

In short, for the professional engineer, it was business as usual.

Bryon Moyer was prolific in 2016, chasing down everything – and especially everything IoT – from the latest semiconductor process nodes to MEMS and sensors to EDA.

On the deep-semiconductor technology front, the audience flocked to Bryon’s piece on GLOBALFOUNDRIES’ use of FDSoI at 10nm:

Bryon also wrote one of the most popular articles back in 2015 – a survey of low-power wide-area IoT wireless protocols. So popular, in fact, that it remained one of the most-read articles throughout 2016 as well:

Finishing out Bryon’s “most popular” list was a piece looking into the semi-secret sauce surrounding Micron/Intel’s 3D NAND technology:

I rounded out my lucky-13th year of weekly feature articles for EE Journal (and FPGA Journal before it) with another fifty features on engineering topics that struck my fancy.

Heading up the popularity list for me was an article introducing the world to Intel FPGAs:

Then, I stirred up a bit of a fracas by suggesting that open source FPGA tools were a lot more difficult than most people imagined:

The FPGA Tool Problem
Why Not Open Source?

Finally, I departed the pure-technology realm to lament the acquisition of EE Times – one of our industry’s oldest and most respected trade publications – by a major component distributor.

Topping the popularity list was her interview with AMD CTO Mark Papermaster – about IoT and the data center:

The Amalgamation Situation
AMD and the Era of Data Convergence

Next up was an interview with Kevin Bromber (CEO – myDevices) about Cayenne – the world’s first drag-and-drop IoT project builder:

Not Your Mama’s Autonomous Car
Reinventing the Wheel with Micro-Manufacturing, Co-Creation, and 3D Printing

Jim Turley continued his insightful, irreverent, and sometimes-controversial coverage of all things embedded in 2016, with his eighth year of EE Journal feature articles.

Jim’s most-read piece of 2016 was about doing your own thing with the Hitachi SuperH CPU:

Patents Expired! Create Your Own Processor!
Make a 32-bit SuperH CPU in Your Spare Time

Then, keeping with the DIY theme (and not to be outdone by the long, long tail of Bryon’s over-achieving 2015 article), Jim put a piece from waaaaay back in 2010 into the top 10 articles of 2016! Really want to design your own processor? Jim tells how:

Could You Make Your Own Processor?

Finally, Jim jumped to the cutting edge of parallelism with a look at MIT’s Swarm:

Larra Morris continued her coverage of the exciting maker and hobby space for EE Journal – doing everything from live-tweeting events such as World Maker Faire, DAC, and MEMS Executive Congress to popping out a couple of fascinating features.

Larra rounded up the World Maker Faire in New York City with a look at the implications for professional engineering:

Then, she visited an amazing exhibit at the Metropolitan Museum of Art and brought back some insight on the intersection of automation and humanity:

And wrapping out Larra’s most popular pieces for 2016, her 2015 piece on paying it forward with professional engineering mentoring for the next generation of engineers:

Mentoring Makers
Community is the Mother of Invention

Dick Selwood continued to roam Europe for EE Journal, seeking out the most interesting topics and fascinating facts from the old world’s version of electronic engineering.

Dick’s biggest hit for 2016 was on an interesting approach to multi-microphone array beamforming with XMOS devices:

How Would You Use 32 Mics?
XMOS Touts Their Microphone Array

Next, Dick challenged the popular notions of how we should do early education in software engineering:

And finally, Dick brought us his always-popular wrap-up of the enormous european electronica event:

From all of us here at EE Journal, we wish you a wonderful, productive, and innovative new year. Thank you for reading EE Journal, and happy 2017 to you all!