New life for old cameras: The I’m Back digital camera back brings 35mm film cameras into the 21st century

Filmmakers know that lenses are investments and camera bodies are expense items. Lenses are forever (unless you drop them).

I have owned Canon SLRs and dSLRs continuously since 1972. I’m a Canon guy. When Canon introduced the new EOS EF lens mount system in the early 1990s, it obsoleted all of my old FD series lenses but I didn’t care. I continued to use the old lenses as I had for two decades. However, when Canon finally made a responsive dSLR worth having—and named it the 20D—so I was “forced” to … END_OF_DOCUMENT_TOKEN_TO_BE_REPLACED

AWS (Amazon Web Services) released for general use its FPGA-based EC2 F1 instances in its cloud computing lineup in July, 2017. The EC2 F1 instance is based on Xilinx’s 16nm Virtex UltraScale FPGAs and people have been using this cloud-based hardware acceleration capability to speed up the execution of diverse tasks including the implementation of CNNs (convolutions neural networks), video transcoding, and genome sequencing. I’m certain there’s been some experimentation with high-frequency equity trading as well, but no one’s talking. Not to me, anyway.

Problem was, you could either get one FPGA (the so-called “ … END_OF_DOCUMENT_TOKEN_TO_BE_REPLACED

Will We Ever Really Know Who Invented the Microprocessor?

FPGA luminary David Laws has just published a well-researched blog on the Computer History Museum’s Web site titled “Who invented the Microprocessor?” If you’re wildly waving your raised hand right now, going “Ooo, Ooo, Ooo, Call on me!” to get teacher’s attention because you think you know the answer, then you don’t understand that it’s a trick question. It all depends on how you define the word “microprocessor,” doesn’t it?

According to Laws, there is no lack of good candidates:

For Lease: Birthplace of the IC

“Eight Forty Four East Charleston Road is a historically relevant commercial building in Palo Alto. This building was key in the development of Silicon Valley’s computer business. Here, Robert Noyce and others co-invented the integrated circuit board.”

I don’t really expect commercial real estate agents to fully grok what happened nearly 60 years ago on this site, in this building—not even … END_OF_DOCUMENT_TOKEN_TO_BE_REPLACED 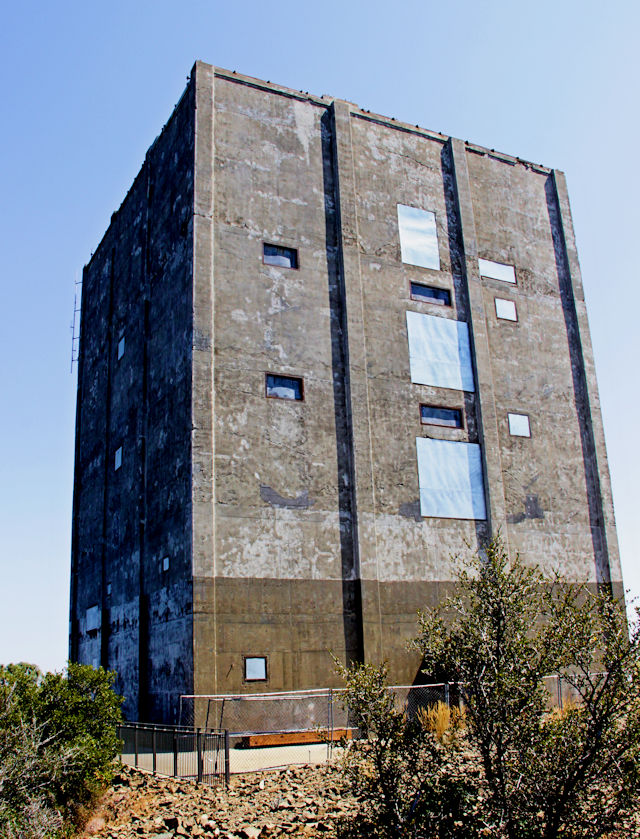 Visiting Silicon Valley’s Silent Sentinel High Atop Mt. Umunhum. (And You Can Too!)

You might think that Labor Day Weekend is perhaps not the ideal time to visit Silicon Valley’s Silent Sentinel from the Cold War era, but my wife thought so. And so we went. The Sentinel is a large, multi-story, concrete tower that looms over the southern part of Silicon Valley. I looked at it frequently when I worked at Xilinx in South San Jose. It’s quite visible from the campus.

That immense box sitting atop Mt. Umunhum is easy to see from a wide swath of the valley.

And that was the whole … END_OF_DOCUMENT_TOKEN_TO_BE_REPLACED