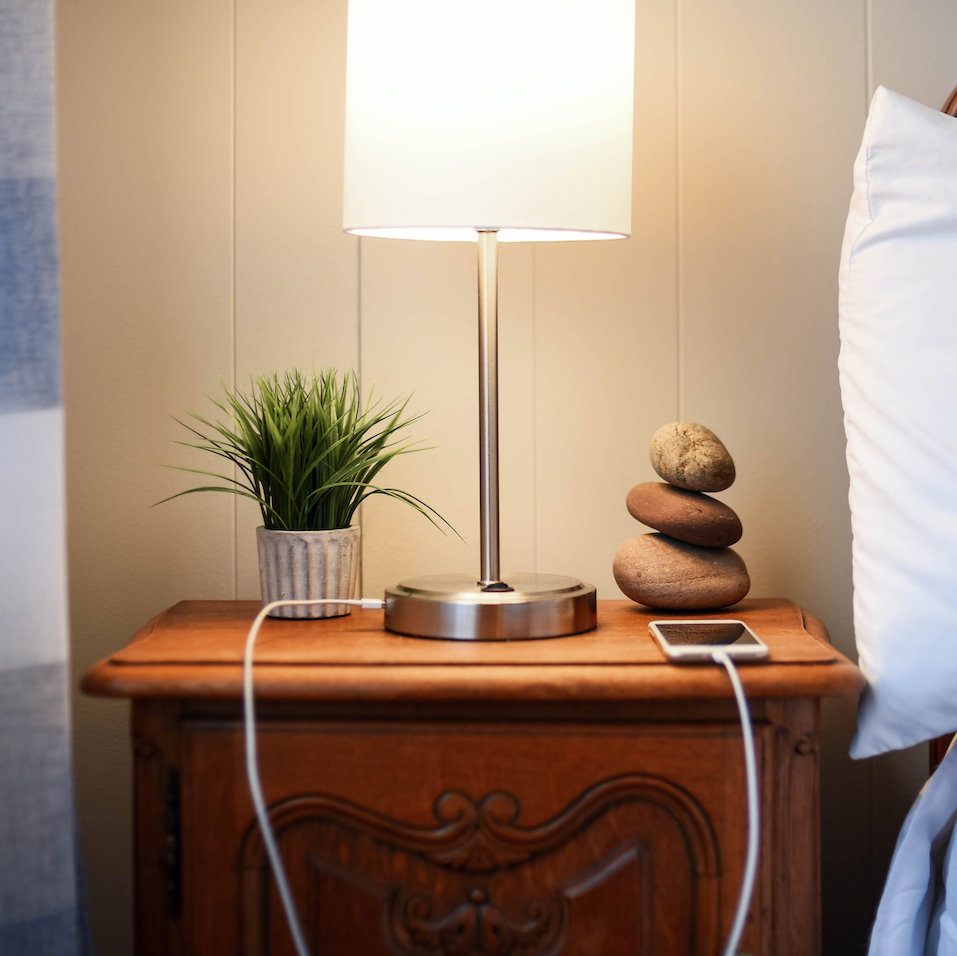 Is Crowd Computing the Next Big Thing?

The upshot: Neocortix can muster smartphones to act as cloud computing resources.

From where we all sit, we see lots of cloud computing – either being developed or fully rolled out. The general public is also heavily involved with the cloud, although they may not be as aware of it. To much of the public, the cloud might feel like an amorphous notion of giant banks of computers – perhaps dominated by the Big Tech Overlords – that are out of their control. In other words, they’re not personally involved with the cloud; it’s elsewhere and invisible.

And, for the most part, that’s true. But there’s one company, Neocortix, that has been working for a couple of years to change that. They aim to leverage the vast array of smartphones in the wild, harnessing them to handle cloud-computing-type work in the background when we’re not using the phone for something else. Add up the number of smartphones around the world, and there’s some serious computing potential out there.  Call it… crowd computing?

And phone owners could be paid for the service to rent out their phones’ computing capacity. Neocortix claims on their website that top users can earn up to $80 a year for a phone that’s engaged in computing for 8 hours a day; if available for 24 hours, it can earn up to $240 a year.

While this sounds straightforward enough (Neocortix will aver that it was anything but), several questions – or perhaps concerns – immediately come to mind. There are at least six of them:

Let’s take these in order.

The security and privacy things both popped immediately to my mind. Let’s start with the phone user. This isn’t something that a phone can simply be roped into. You have to install an app, and with any app come permissions. If this app were to ask to use the phone or send texts, that would probably be a no-go. Neocortix say that they’ve got a 2-1/2-year record of being responsible with the permissions, and they intend to keep it that way. If they were to change that policy on an update, then the phone owner would be prompted for new permissions. In other words, this isn’t something that could be snuck into a future revision under the radar.

So, if we trust permissions enough to allow notorious privacy-abusers like Facebook to install apps on our phones, then, hopefully someone with a decent track record should be easier to OK. For the time being, Neocortix has been vetting their cloud users, but that doesn’t scale – and will be stopping in the not-too-distant future. So the permissions will be what we count on to protect our phones.

What about for the folks doing the computing? Should they be afraid that phone users would be able to see what’s going on? Will data breadcrumbs be left on the phone? According to Neocortix, the computation happens in a secure container. In fact, to them, this looks like Linux. The container is unable to see outside files and processes on the phone. That’s good for both the person doing computing and for the phone owner. There’s also no long-term storage at this point. Any data is erased when the session ends. They have a storage version on their roadmap, so that policy may change someday.

When it comes to illicit use, their approach is to use policy – and enforce it. There’s only so much that can be done to force behavior using technology; at some point you have to limit things by policy. Even for something as simple as photo storage, each such cloud service has policies as to what kind of content is acceptable (or legal). Although Facebook is working hard at this, right now, automated bots have limited success at flagging certain legal content that violates their internal standards – and, in true cat-and-mouse fashion, folks try to alter images in ways that can foil the bots. So, ultimately, Facebook has to rely on complaints and their ability to put users into “Facebook jail” or ban them outright.

The same holds for pretty much any cloud service, and it will hold for Neocortix as well. I asked about a hypothetical situation once a storage product were to be available: let’s say that some cloud-service user is abusing the system to park illicit photos on the various phones. If caught and terminated, what happens to the files on the phones? And, in particular, would the phone owner end up being legally responsible for those images?

The specific answer is TBD. “If, in the future, we were to offer a distributed shared-economy storage product, we would have to have permissions, disclaimers, policies, protections, encryption, and remedies at all levels of the product to protect the phone owners and our company from a malicious [cloud-service] customer.  Getting that right can be done, but it would be a significant amount of work which we would take very seriously, and that is one of the main reasons that we have not begun any work on such a storage product – we have our hands full with our Scalable Compute product, and we will for the foreseeable future.”

The next question about the battery has a surprisingly simple answer: this will work only while the charger is plugged in. Likewise for the data-plan question: this works only when the phone is connected via WiFi, meaning that it doesn’t chew up data-plan data ever. So they guarantee, with clear text, that participating will not drain your battery and will not overrun your data plan.

Those usage conditions suggest that most phones will be on the nightstand charging at night when they can participate. That provides about eight hours a day of use (and potential income). Spare phones, however, can also be utilized – up to 5 phones total for one account. If those phones are left on, with the charger connected and the WiFi active, then they can provide 24 hours of computing availability. This is where the earning potential of 8 vs. 24 hours comes from. If you have two regular-use phones and three spares on the same account, then you have 2 x $80 plus 3 x $240 for a total of $880 per year. And yes, if you earn more than $600 in a year, you will be 1099ed.

Finally, how do the cloud-computing customers interact with this whole service? Neocortix has worked very hard to make the interaction look exactly as it would look if using Amazon’s cloud service. Given the potential challenges of getting folks to sign up for something new like this, the usage model is a barrier that Neocortix doesn’t want to introduce into the process. Existing scripts and approaches should work with little or no modification, easing that friction.

So, will we all eventually be hosts to unlimited amounts of computing on our phones? It’s hard to say; it depends on how good a job they do convincing people that it’s safe. It sounds like they’ve done all the right things. But phones have become these playgrounds for companies trying to harvest data from everywhere. There’s some dodgy history to be overcome, and I count myself as one of the skeptical ones when it comes to downloading apps. Then again, I usually come around if there’s real value to be had. So, if this gets traction, I’d probably join the crowd. Would you?