Robots learn to understand the context of what you say 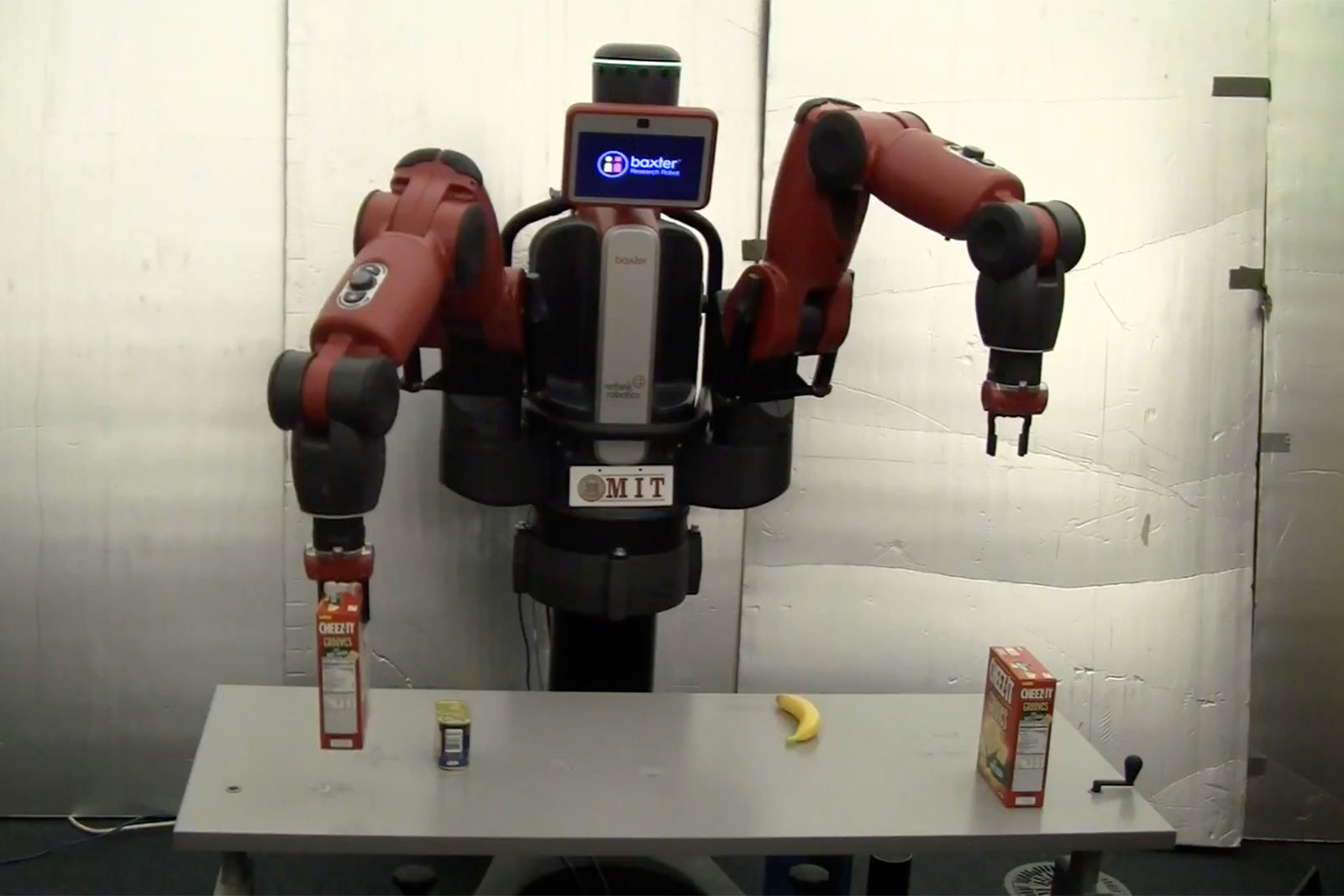 It can be frustrating when telling robots what to do, especially if you aren’t a programmer. Robots don’t really understand context — when you ask them to “pick it up,” they don’t usually know what “it” is. MIT’s CSAIL team is fixing that. They’ve developed a system, ComText, that helps robots understand contextual commands. Effectively, researchers are teaching robots the concept of episodic memory, where they remember details about objects that include their position, type and who owns them. If you tell a robot “the box I’m putting down is my snack,” it’ll know to grab that box if you ask it to fetch your food.