Emoji are showing up in court cases exponentially, and courts aren’t prepared 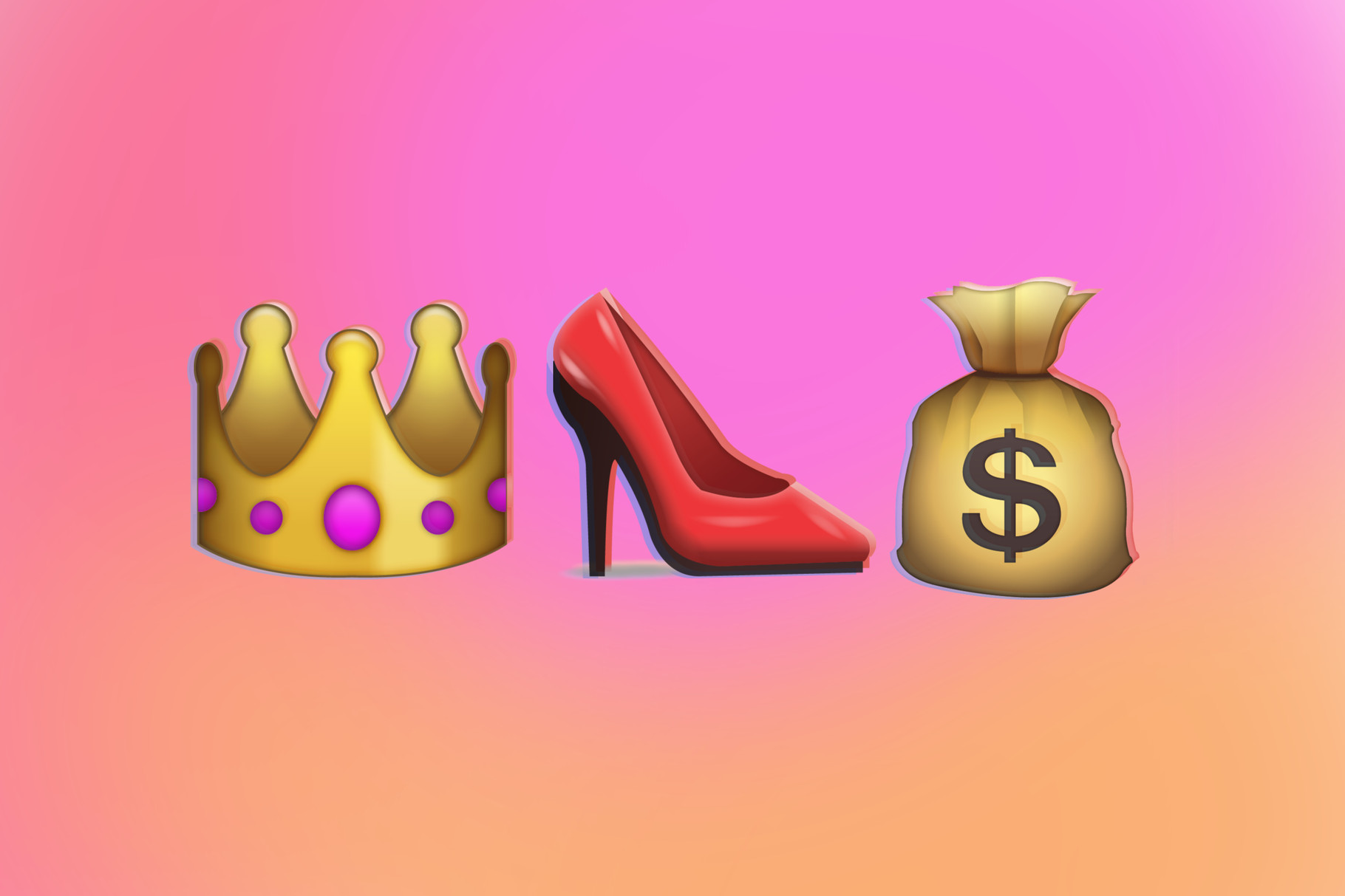 Emoji are showing up as evidence in court more frequently with each passing year. Between 2004 and 2019, there was an exponential rise in emoji and emoticon references in US court opinions, with over 30 percent of all cases appearing in 2018, according to Santa Clara University law professor Eric Goldman, who has been tracking all of the references to “emoji” and “emoticon” that show up in US court opinions. So far, the emoji and emoticons have rarely been important enough to sway the direction of a case, but as they become more common, the ambiguity in how emoji are displayed and what we interpret emoji to mean could become a larger issue for courts to contend with.