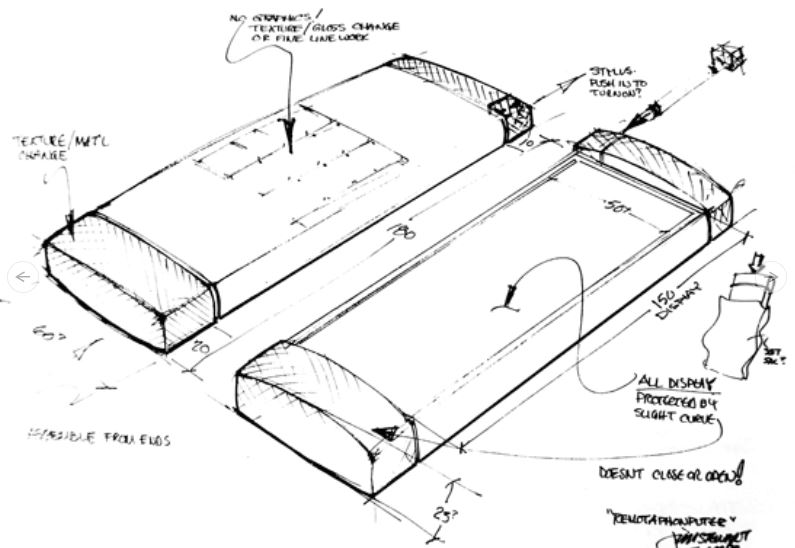 The story of General Magic, which is chronicled in a new documentary named after this early ’90s Silicon Valley company, has become both a legendary and cautionary tale. Back at a 1989 Aspen Institute event, future founder and CEO Marc Porat essentially unveiled an idea for a smartphone prototype. He called it the Pocket Crystal, but the device eventually came to market as the Sony MagicLink Personal Intelligent Communicator. The concept excited onlookers to the point that Apple helped seed the company, Porat attracted high-profile former Cupertino employees, and outlets like The New York Times soon took notice.

“This was the beginning of the most important company in the history of Silicon Valley that no one ever heard of,” former Apple CEO John Sculley says in the film.