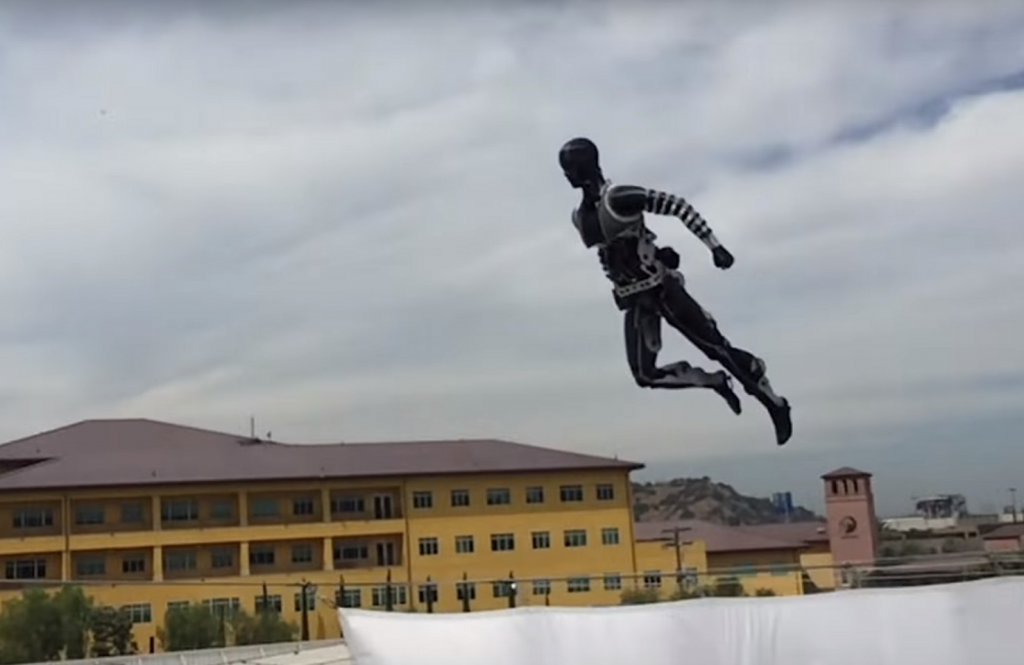 For over 50 years, Disneyland and its sister parks have been a showcase for increasingly technically proficient versions of its “animatronic” characters. First pneumatic and hydraulic, and more recently fully electronic, these figures create a feeling of life and emotion inside rides and attractions, in shows and, increasingly, in interactive ways throughout the parks.

The machines they’re creating are becoming more active and mobile in order to better represent the wildly physical nature of the characters they portray within the expanding Disney universe. And a recent addition to the pantheon could change the way that characters move throughout the parks and influence how we think about mobile robots at large. Read more at TechCrunch.