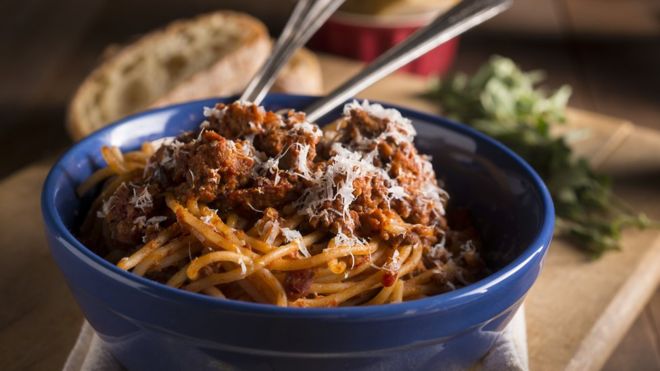 An algorithm created to identify recipes for food just from a photograph has been demonstrated by researchers at the Massachusetts Institute of Technology (MIT).

The neural network was trained on a dataset of one million photos and one million recipes.

The team has released an online trial although it is not a finished product.

When tested by the BBC, recipes that were generated based on a picture of spaghetti bolognese included “Italian tomato sauce” and “gunk on noodles”.