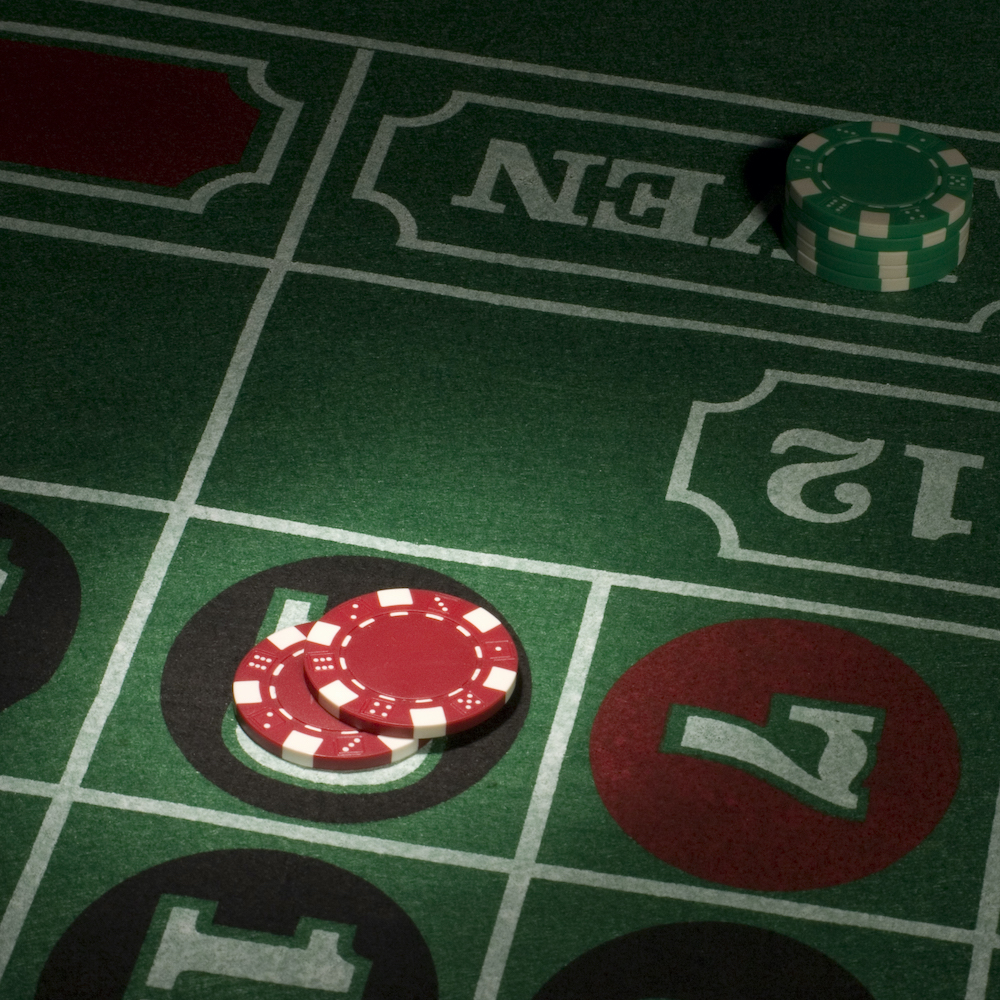 Billions and Billions Sold, Mostly Under the Radar
by Jim Turley

“The true art of memory is the art of attention.” – Samuel Johnson

There’s a sign over the main street of Reno, Nevada that proclaims it, “The Biggest Little City in the World.” It’s hard to judge the accuracy of that statement. Reno’s a decent-sized burg, with about a quarter-million souls inhabiting about 100 square miles of land.

In some parts of the world that qualifies as a big city. In Tokyo or Delhi or São Paulo, it’s barely a neighborhood. In the northeastern US it would be its own state. In Wyoming they’d call it “that place behind the barn.”

Reno’s also a really long way from Taiwan, where Winbond has its headquarters.

Winbond is no small company – the firm did $1.3 billion in revenue last year – but they’re not a big player, either. Stop the average person on the street and ask them to name a memory chip maker and Winbond is likely not the first name to emerge from their lips. How do you get to $1.3 billion in sales and still not be a household name, even in Silicon Valley?

“We survive by not painting a target on our backs,” says Syed S. Hussain, Winbond’s Director of Segment Marketing. “We don’t do a lot of marketing, articles, press releases, and so forth. We work behind the scenes.”

Winbond does both DRAM and flash memory, and the product split is about 50/50. The company sells packaged parts, or whole wafers if you’re that kind of customer. The reason Winbond isn’t usually mentioned in the same breath as SK Hynix, Micron, or Samsung is because it concentrates on low-end, trailing-edge devices. While the other DRAM makers chase the latest high-speed interfaces and high-density technologies for servers and PCs, Winbond happily putters away supplying the rest of us with cheap, reliable memories.

Right now, for example, the company is offering DRAMs with DDR2 and DDR3 interfaces. Densities usually run about half of what the big guys are selling, or smaller. In polite circles, these are known as “legacy” devices.

That suits designers of IoT and embedded products just fine. Sometimes all you need is a few megabits of DRAM, and buying a more capacious device can be a waste of time and money. Not to mention the ever-changing bill of materials and electrical specifications as the leading DRAM makers churn their product mix. Slow and steady wins this race.

That’s not to say that Winbond doesn’t innovate. “We’re the company behind the change from parallel NOR flash to SPI,” says Hussain. Years ago, the company saw a trend toward more flash usage in embedded devices and reckoned that device makers would want a low-pin-count alternative to commodity flash. Their intuition proved correct and other flash makers have since fallen in line.

That thinking extends to Winbond’s newest DRAM family, called HyperRAM, so called because it uses Cypress Semiconductor’s HyperBus memory interface. It’s a conventional DRAM (sort of) with an unconventional interface. Instead of something exotic and expensive like DDR4, HyperBus is relatively slow (200 MHz) and uses an 8-bit data bus with just four control signals. That makes HyperRAM devices easy to interface to, even without custom logic. A clock, a chip-select pin, a read/write pin, and the data pins are all you need. You could almost do it with gears, candles, and leftover bits of string.

The DRAMs themselves are pseudo-static, meaning they refresh themselves. This is partly by necessity, but it’s also a boon for system designers who don’t have to worry about babysitting DRAMs. The miniaturized interface also leads to a mini package: a 24-ball TFBGA, among others.

Winbond’s customer base is pretty diverse, as you’d expect from a memory company. Industrial and automotive users are heavily represented because they often require 10- and even 20-year lifespans for their components. Winbond admits they’re still making old 16-Mbit SDRAMs because some customers still want them. That’s one advantage of owning your own fab.

The downside, of course, is owning your own fab, with all the cost and overhead that that implies. Winbond is currently running a mixture of 65nm, 38nm, 25nm, and other trailing-edge process nodes. Everything is at one site, though not in just one cleanroom. A second facility has already broken ground and is expected to be online in a year or two. Company headcount is about 3000. That’s not quite as big as Reno, but it still makes Winbond the biggest little memory company in the world.

One thought on “Winbond: The Biggest Little Memory Company”