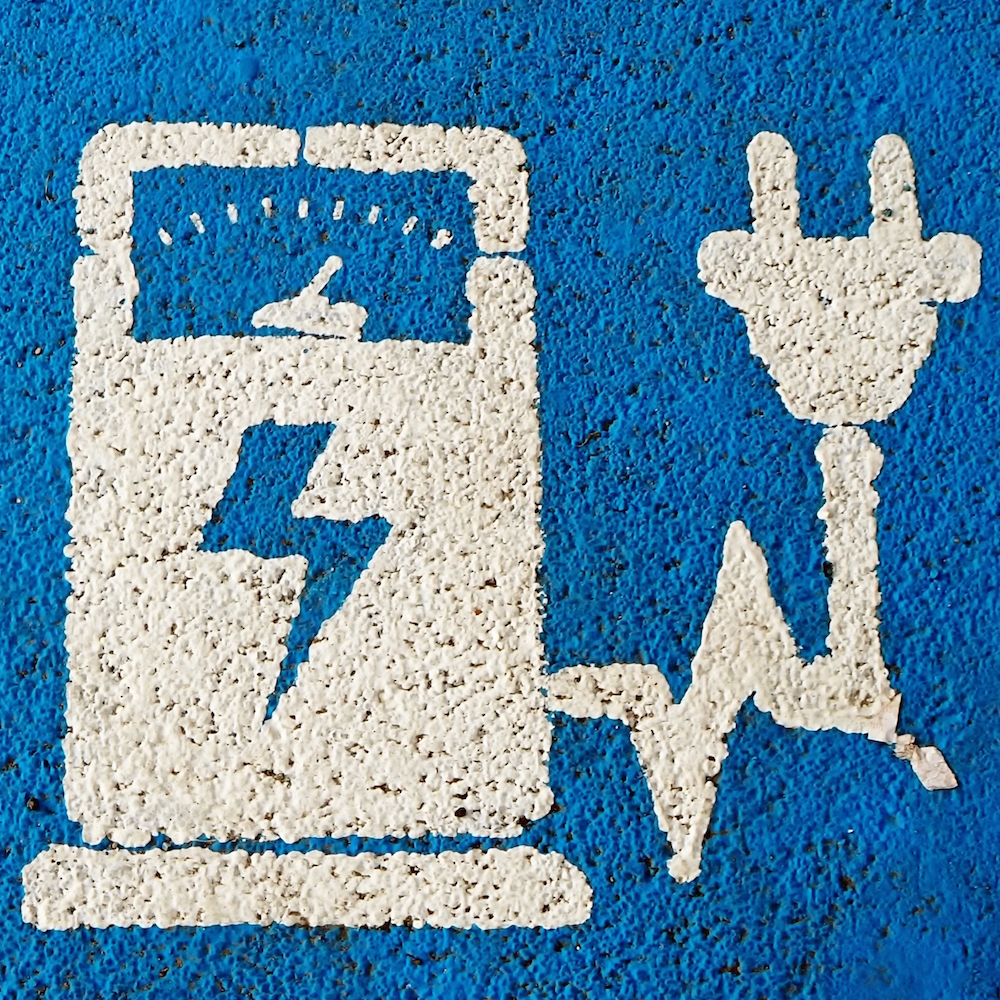 Will Cars Be a MEMS Sensor Bonanza?

IHS Sees Many Sensors, but… MEMS?
by Bryon Moyer

OK – quiz time: what do you think the top three upcoming applications for semiconductors are going to be?

If one of the categories you named wasn’t “automotive,” then you’re not doing your part in the echo chamber. (And you didn’t read the title carefully.) Everyone knows that Christmas is coming to the electronics world as cars convert from old-school mechanical to electrical “drive-by-wire” wherever possible.

And we know that this means tons more sensors in cars, so MEMS companies are going to make out like bandits, right?

Well… not so fast. You might think so, but, in fact, Jérémie Bouchaud of IHS Markit provided something of a reality check at last fall’s MEMS and Sensors Executive Congress. Yes, there will be lots of sensors, but how many of them will be MEMS (or even semiconductor-based)?

MEMS devices have traditionally done well in cars. Airbag sensors and tire pressure gauges were amongst the first high-volume applications for MEMS, launching them from a sleepy, high-friction business to mainstream status. But MEMS growth in cars is projected to be lower than the other sensor candidates, according to IHS, with a compound annual growth rate (CAGR) of 3% from 2014 to 2024. The next slowest category (conventional negative temperature coefficient (NTC) thermal sensors) have projected CAGRs of 7% and others even higher (18% for radar).

He broke down the sensor opportunities by application (in far more detail than I will here), and, if you think that it’s inevitable that all sensors eventually transition from conventional to MEMS, it was something of a wakeup call.

Yes, what used to be the MEMS Industry Group was renamed the MEMS and Sensors Industry Group out of the recognition that, indeed, not all sensors are MEMS.  But the focus is still on leading-edge, micro-scale semiconductor-based sensors. Sensors like Hall-effect sensors may not, strictly speaking, be MEMS, but they’re still micro-scale, and they’re still made on silicon. Larger, relatively clunkier macro-electromechanical units aren’t hosted on wafers, and yet some of them appear to have a bright future.

There are two categories of vehicle with dramatically different sensor needs. The most obvious one that everyone is talking about is the autonomous vehicle (ranging from level 2 (L2) – some driver assistance – to level 3 – partial autonomy – to levels 4 and 5, where drivers aren’t needed). But the other category (which, to some extent, could be an orthogonal view and overlap with autonomy) is the electric or hybrid vehicle.

In the migration of conventional cars towards autonomy, IHS sees a number of sensors proliferating (some of which were new to me). At L2, external cameras and radar predominate, with microbolometers (more on them in a minute) an option. At L3, we could get interior cameras and lidar. At L4 and L5, we might see inertial-measurement units (IMUs – combos of accelerometers, gyroscopes, and maybe magnetometers) for the operational side of the car, with possible sensors and actuators for the entertainment of passengers.

But here’s the thing: the cameras and radar – of which there could be several per vehicle, in all directions – are conventional. (OK, image sensors may be on silicon, but the camera subsystems contain much more than the sensor.) And, of the bazillion different lidar contenders, many are conventional. In fact, the most well-known approach – with a rotating mirror bouncing a laser beam – operates at the macro scale. Will those be overtaken by MEMS? Possibly, but that wasn’t a definite IHS forecast; they simply allow that some lidar might use a MEMS approach.

Then there’s that microbolometer. What the heck is a bolometer anyway, much less a micro version? Turns out it’s a way of measuring electromagnetic radiation by measuring how much some absorbing material warms up in the presence of the radiation. What does this have to do with cars? It can be useful for night vision by detecting thermal images.

The micro version uses a similar absorption approach (with a reflector below it to capture any radiation that passes through the absorber and send it back up for a second chance to be absorbed, making it more sensitive). But because the absorber is thermally isolated, the unit doesn’t need the cooling that a conventional unit requires. Hence smaller and, presumably, cheaper. That said, IHS still characterizes a microbolometer as expensive, which is one reason why it’s seen as optional.

There’s one other new-to-me sensor that they identified for battery charging: the fluxgate sensor. This is a type of magnetometer that acts something like your basic spark coil, with an AC signal in a primary winding inducing a signal in the secondary winding. But the number of windings on the primary and secondary are the same, so there’s no voltage or current change between them. So, in theory – or in isolation – the primary and secondary currents should be the same. But in the presence of a magnetic field, they’re not, and so the difference can be used to measure the background field.

All of that is interesting (to me, anyway), but it’s not MEMS – and, at least to hear IHS tell it, it doesn’t appear to be headed for MEMSification. Yet more macro-scale sensors live another day.

Sensors in EV and Hybrid Cars

Out on electric avenue, meanwhile, there’s a whole different team of sensors. IHS broke them into four classes:

There’s yet another new-to-me sensor in this collection: the resolver. (Not that new to me means new to everyone else, of course…) This motor-like thing has a rotor and a stator, with one coil on the rotor and two stator coils 90° apart. They’re used to measure angular position. Clearly not MEMS.

Any Opportunities Out There?

So, then, what are some possible future uses of MEMS (and semiconductor) sensors? Must life on the road look bleak for MEMS? Well, there are some promising areas and some needs that haven’t yet been assigned a solution, and MEMS or semiconductors could figure into them.

So… it was a sobering view of MEMS – the technology that’s transforming everything – in the automotive sector, which will change everything about how we get from here to there. (At least if I’m a good team player and amplify the hype.) There may be many high-growth opportunities for MEMS, but, at least as far out as IHS is projecting, automotive isn’t one of them.

One thought on “Will Cars Be a MEMS Sensor Bonanza?”