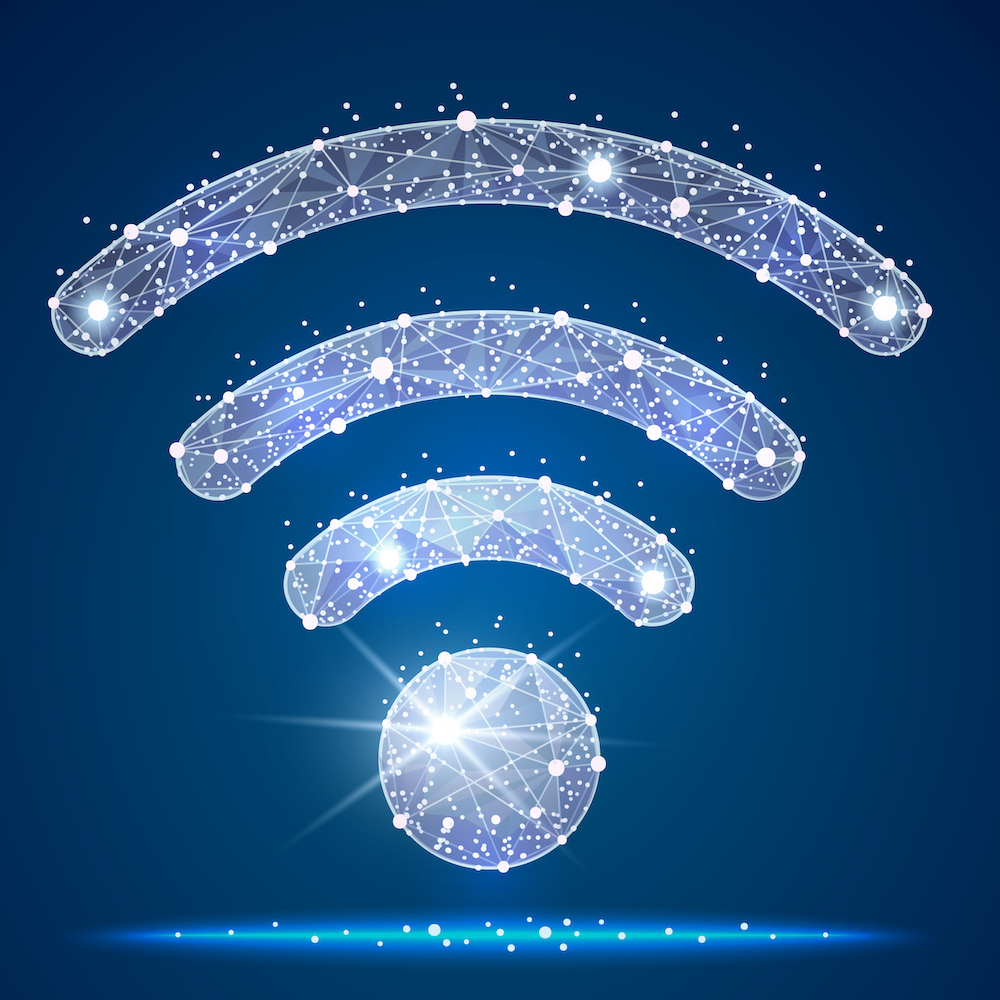 InnoPhase Moves to Polar with More Digital
by Bryon Moyer

The upshot: InnoPhase has cut WiFi power by more than half, making it more attractive for battery-powered applications that need WiFi bandwidth. The new radio technology can be applied to other protocols as well.

Let’s face it: outside of cellular communication, WiFi is our favorite way to communicate. We get WiFi at home, in airports, in cafes, in hotels… pretty much anywhere we want to be. If you’re devising a new SmartWidget that needs a connection, you probably want WiFi because it’s ubiquitous, it’s IP-based, it’s easy(ish) to use, and, most importantly, consumers are familiar with using WiFi – with less frustration history than they might have had with, say, Bluetooth.

Except for one problem: if a device is powered by a battery, then WiFi may no longer be in the running. WiFi will look at that battery with hungry eyes and will drain it with shameful abandon. In fact, there are newish protocols that exist specifically because of this. Sigfox and LoraWAN were devised partly because of the lack of low-power connectivity.

Granted, those are also long-range protocols – much more so than WiFi, and they operate independently of the cellular system, so there will be times when they make the most sense. They also consume less energy than any implementation of WiFi – including the lower-power version we’ll discuss today. Yet another reason they probably won’t be going anywhere.

But those alternatives also suffer from far lower bandwidth than WiFi. If your sensor measures and reports, say, a temperature every half hour, then that doesn’t really tax the system bandwidth very much. But if you have a security camera, and you’re trying to pipe the images back to the mothership, then you’re going to exceed by far the capabilities of either of the long-range protocols. And WiFi is going to look pretty darn tasty (if you’re in range of the access point).

All of which says that we could really use a lower-power implementation of WiFi, thank you. And this would pretty much not be news, since WiFi’s energy gluttony has been a known issue for a long time. The fact that this hasn’t changed might suggest that WiFi’s power profile is intrinsic to the protocol – that it is what it is, and you can’t change that.

Well, if that’s the case, then someone forgot to include InnoPhase in the distribution of that memo. They claim to have a new implementation that reduces WiFi power by over half. It’s not like this is the first time that someone has tried to lower the power on WiFi, but it is a bigger savings than has been had before. What gives?

Let’s start with inertia. WiFi has been around for far longer than connected battery-powered devices. It comes from a time when most everything was plugged in or at least had a big, beefy battery – like what you find in a laptop – that was recharged frequently from wall power. Unless it’s mobile, a battery-powered sensor would be a hassle to recharge; you might as well save space and get higher energy density in a primary (i.e., non-rechargeable) battery and swap batteries, instead of recharging. In either case – swapping or recharging – it’s a hassle that you want to put off for as long as possible.

Back in the days before everything was mobile, however, that wasn’t an issue, so low power wasn’t high on the list of WiFi must-haves. And, as is the way with such everyday technologies, we figure out how to do it and leave it alone. Mostly. Especially if it has analog circuits. Which it does. And which, it turns out, are part of the problem.

InnoPhase lists a number of issues with analog:

No IQ or Analog

These are the two issues that InnoPhase has tackled, and, honestly, this is more about radio design in general than WiFi specifically. Based on its popularity, WiFi is their first target, with Bluetooth in their sights as well. But they say that their new radio can be leveraged more broadly than that – even benefitting radar.

They start by moving from an IQ (Cartesian) implementation to a polar one due to its better efficiency – if achieavable. Again, from their CTO, “The challenge was implementing an ‘ideal’ or ‘near-ideal’ polar radio.  Using a typical analog based architecture would decrease the efficiency gains of the polar radio – hence the reason why we implemented the digital-polar radio”

The digital blocks are also software controllable, allowing the radio to be leveraged for pretty much anything in the 0.6 – 6-GHz range. They claim:

Overall, they reduce power by 58% as compared to the lowest-power state-of-the-art WiFi radios – or as much as 88% when compared to less miserly implementations. And, as a bonus, they’ve simplified the device BOM by integrating the passives that would normally have to be placed alongside the chip.

By the way, you might come away from this thinking that digital implementations are always the best way to reduce power. So we should probably remind ourselves briefly of another story from not long ago, where an analog microphone front end was lower power than a digital equivalent…