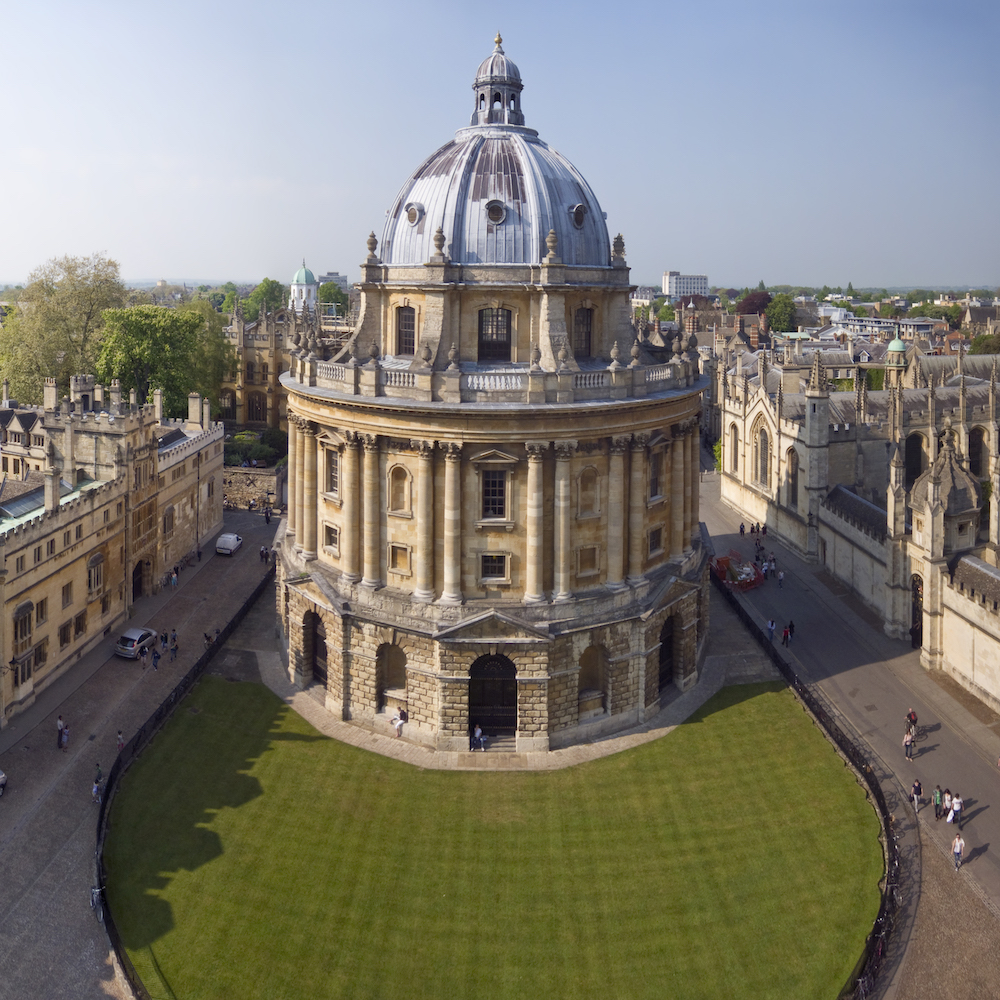 “Learning is not compulsory… neither is survival.” – W. Edwards Deming

New microprocessor designs often emerge from universities. But how often do processors go back into universities?

It’s a new decade, so a new processor is in fashion. Like hemlines and boy bands, processors rise and fall in popularity. There was the RISC Age. Then the VLIW Era. The Decade of DSPs. Now, it’s all RISC-V.

There are plenty of reasons for RISC-V’s popularity, but here’s one I hadn’t expected: It’s not ARM. Or x86. Or even MIPS, SPARC, 8051, Clipper, PowerPC, or PDP/11. Among a certain class of customers, RISC-V is the processor of choice almost by default.

Why? Because nobody owns it.

This little nugget of wisdom popped up several times over the past year as I’ve interviewed chip makers, software companies, researchers, VCs, startups, and various and sundry members of the tech-curious industry.

“Why did you choose RISC-V?”

“Because our research funding required it.”

“Huh? Your financial backers said you had to use RISC-V? That’s unusual.”

“No, because they said we can’t use a licensed CPU. That left RISC-V, by default.”

Some version of this conversation happens almost every time a startup is cooperating with a university, especially a European university. The university is happy to collaborate with industry insiders, and they have the grants, the research, and the talent pool to contribute. But there’s a catch. Their participation must be entanglement-free. No proprietary technology and no licensing fees.

The “proprietary” part leaves out x86 processors, and the “licensing” prohibition eliminates ARM, MIPS, and the other, uh, licensed CPU architectures. That leaves the field pretty much open to RISC-V, today’s predominant open-source processor design. Thus, startups and universities are increasingly basing their work on RISC-V because they have few legal alternatives.

I’m sure the more ardent RISC-V aficionados will jump in here to say it’s also because RISC-V is so flexible, extensible, powerful, modern, caring, good-looking, etc. But that’s not the case – at least, not with the companies and groups I’ve spoken with. They agree that RISC-V is adequate to their task – they have nothing against it – but that the choice came down to politics and lawyers, not technology, engineering, or performance. They use RISC-V simply because they have to.

GreenWaves and its GAP8 and GAP9 processors are one example of this. The company collaborates with the University of Bologna in Italy. The chip startup gets significant help from students and faculty at UniBo, but such cooperation requires “non-proprietary architectures,” according to CEO Martin Croome. And that, in turn, helped drive the decision to base GreenWaves’s GAP8 and GAP9 processors on RISC-V.

Same goes for Tachyum, but in a different way. Its ambitious Prodigy processor can execute several different processors’ instruction sets through emulation, including x86, ARM, and RISC-V. Why RISC-V? Legalities and licensing clearly weren’t deal-breakers, or else x86 and ARM wouldn’t be on the menu. But CEO Rado Danilak says some of his prospective customers are universities, and “academic contracts require RISC-V and prohibit x86. So, we did a RISC-V translator.”

The underlying rationale for these restrictions lies buried in contracts and funding records, but there are several potential reasons. For one, publicly funded institutions don’t want their research money spent on projects that lock them into a specific product. They may also be hesitant to funnel public money in a way that benefits a commercial for-profit entity. They may fear running afoul of licensing or patent laws, especially since such laws differ from place to place and product to product. Modifying or reverse-engineering a microprocessor is legally tricky, even if it’s just for experimentation purposes. And if you did wind up discovering or developing something from it, what then? You want to make sure your work will be unencumbered before you start, not discover the ugly truth afterwards.

A processor’s fortune and fame can rise and fall for a lot of random reasons. It’s rarely because it’s the best technical solution for a given task. Sometimes good software support helps sell CPU chips. Sometimes one big customer anoints a winner and others follow suit. Sometimes it’s an unusual business model, or pricing strategy, or just dumb luck. Like any form of evolution, unexpected outside factors can cull the herd and leave the survivors wondering, however appreciatively, what stroke of luck has left them standing. If it comes down to university guidelines or the funding stipulations in some benefactor’s will, so be it. May the hardiest processor win.

9 thoughts on “Why Universities Want RISC-V”