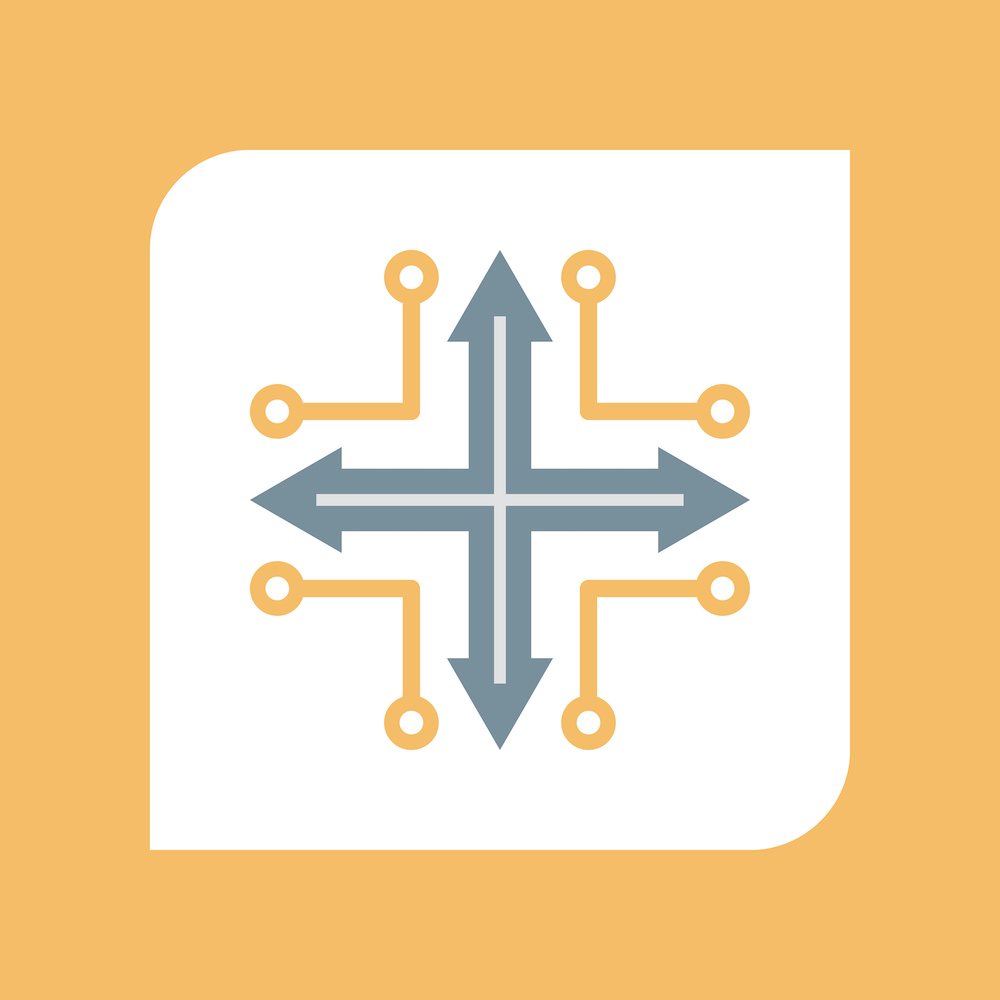 “There is no prodigy in our profession.”  –  Luciano Pavarotti

So far, so good. That’s the status report from Tachyum, the ambitious startup creating Prodigy, a chip design it calls “the world’s first universal processor.” Prodigy is billed as being faster, cheaper, smaller, and more efficient than any other CPU. Oh, and it runs those other processors’ binaries, too. Is there anything this chip can’t do?

Well, it’s a long way from shipping yet, so we’ll have to wait and see. But the company has made some progress on the software front, demonstrating its on-the-fly runtime binary translation.

Tachyum is targeting server manufacturers with its wonder chip, so it knows that server-side software stacks will be important. For those customers, the famous LAMP set – Linux, Apache, MySQL, and PHP/Perl/Python – is the acid test. If you can run the LAMP stack you’re most of the way toward building a useful server. It’s the Lotus 1-2-3 or Microsoft Flight Simulator of compatibility tests.

Fortunately, LAMP software is all open-sourced, which means it can be compiled for absolutely any processor. Unfortunately, not all server operators are interested in compiling, linking, and maintaining their own code. They want shrink-wrapped software, and they want it to run without hiccups. Besides, LAMP is just the start. There are usually proprietary applications running on top of LAMP, and those often can’t be recompiled. Result: backward compatibility with today’s x86 servers is a must-have.

Tachyum started work on its x86 translator almost as soon as Prodigy itself. The company knew that curious customers would want to see their own code running on Prodigy before placing any big bets on the unusual processor. The translator is designed to be transparent, detecting x86 binaries at load time and converting on the fly. It’s dynamic, not static, translation, so no recompiled version is ever stored. It operates much like Apple’s PowerPC-to-x86 translation worked, or Sun’s x86-to-SPARC. The hardest part, says Tachyum’s CEO Rado Danilak, was tweaking the Linux port to make the whole operation appear transparent. As far as the user knows, the machine is executing Prodigy binaries.

But the company didn’t stop there. It’s also developed ARM and RISC-V translators for Prodigy, too. There aren’t too many ARM-based servers out there, but the architecture is getting just enough traction in the market to warrant building a separate translator for it. Customers looking at something like Ampere’s Altra or Marvell’s ThunderX2 (both ARM-based) can now add Prodigy into the mix without having to rejigger any code.

The RISC-V translator seems a bit odd, though. Why go to all that trouble for a CPU with virtually no server presence? Danilak blames politics. A few academic research teams and government projects have “open source” or “no x86” clauses written into their funding. This tends to drive people toward RISC-V, almost by default. To make the shortlist for those projects, Prodigy needs to make itself look like a RISC-V processor.

The first Prodigy chips are easily a year away. The company hasn’t even built its massive FPGA-based prototype yet; that comes in November if all goes well. So, even native Prodigy code is running in emulation on development systems, which makes the other three all emulations of an emulation.

Are these binary translators intended to be permanent, or just a short-term fix for customer evaluation? Both, says Danilak. Having translators at the ready allows customers to deploy new hardware with existing software, and he intends for the emulators to reflect favorably on Prodigy’s prowess. Eventually, he says, customers will recompile the parts they can and get better native performance. The parts they can’t recompile will continue to run in emulation for as long as necessary. His team is developing each binary translator just enough to be useful and reliable but without tweaking them endlessly to get maximum performance. That rapidly reaches the point of diminishing returns, and their talents could be better spent elsewhere, he says.

Something is always lost in translation, and Tachyum’s x86 translator loses about 35% in performance versus the same code running on Intel hardware, according to the company. A one-third drop in performance isn’t bad, given how complicated x86 binary translation can be. You could even argue that Prodigy runs x86 code faster than a low-end Xeon processor. It all depends on what you choose to benchmark yourself against. On the other hand, all of these numbers are simulated, including Prodigy’s own native performance, so it’s hard to say whether that emulated emulation efficiency will translate to real hardware. Issues like memory latency or pipeline interlocks can lie hidden until well past the simulation stage.

Emulating ARM’s instruction set is easier (no surprise there), so Prodigy loses only about 25–30% in emulation. No word on how well the RISC-V translator performs.

In its current state, the Prodigy processor – or at least, a box simulating its design – can run code from four wildly different CPU architectures, all at the same time. So far, the team seems pleased with their progress. Emulated behavior matches their C models. It passes short 1000-cycle tests. An in-house FPGA simulation box is on the horizon. Verification and integration of peripherals still lie ahead. Who knows? Maybe in a year we’ll see how prodigious this Prodigy really is.