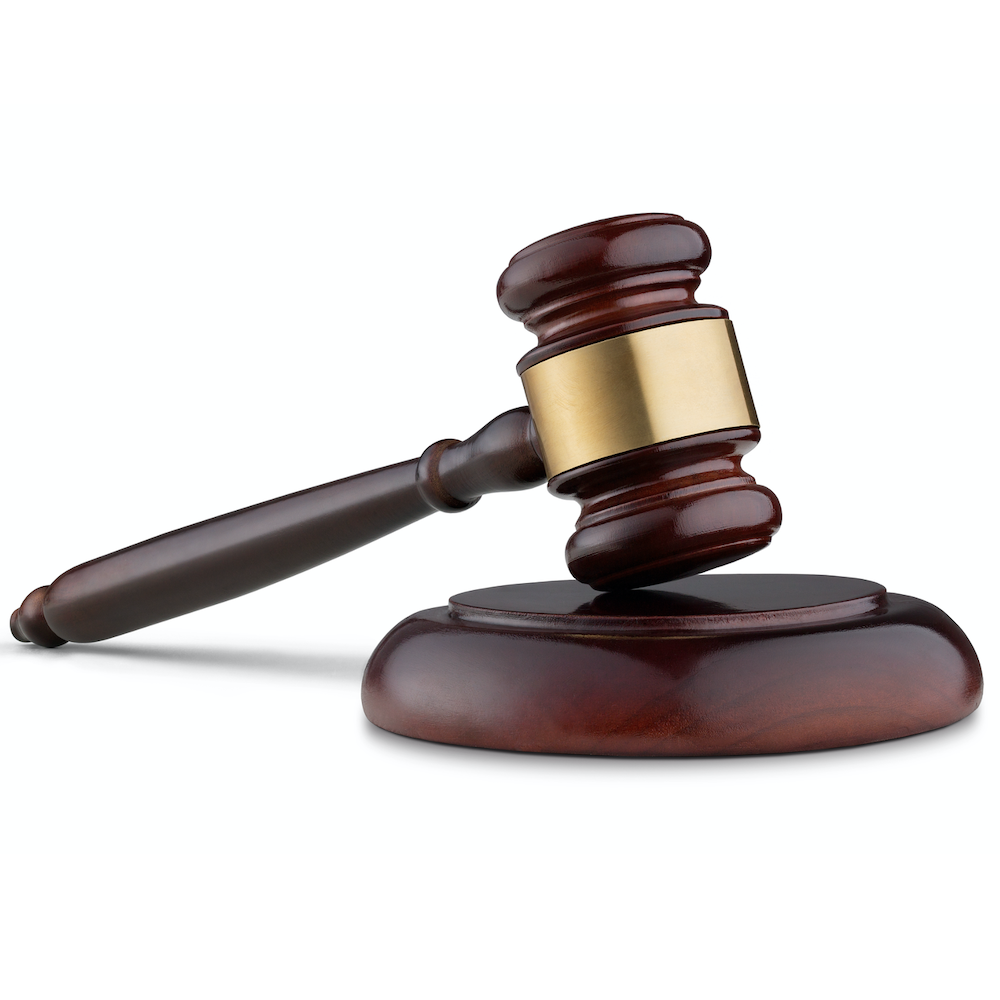 What Is Your Invention Worth?

How much can you charge for your product?

Anything you want, right? You can set the price arbitrarily high or low, and let your customers decide if it’s reasonable. That’s how capitalism works.

Well, yes, sort of… That’s how an idealized, textbook version of capitalism works, but that’s not how it’s implemented in practice. In modern industrialized societies, there are certain limits placed on how you price, market, and sell your products. For example, you can’t charge different prices based on the customer’s height, or eye color, or the number of vowels in their name. (“Welsh Discount Wednesday!”)

You also can’t “gouge” customers, which is loosely defined as charging way too much, as determined by some legislators you don’t know. And the rules change from place to place, so one price might be fine in Canada but not okay in Japan. Welcome to international product marketing.

A new lawsuit against Qualcomm brings this all into sharp focus. The San Diego–based chipmaker is no stranger to the international court system. It aggressively enforces its patents and inventions – some would say too aggressively. Qualcomm has both won and lost a number of cases over the years, making it either a friend or foe, depending on your perspective.

Now a consumer-advocacy group in the UK has filed a class-action lawsuit alleging that Qualcomm charges too much for its modem chips. Specifically, Apple and Samsung paid too much for Qualcomm’s Snapdragon chips, making those companies’ smartphones more expensive than they should have been. The overcharges amounted to £480 million (about $670 million) – money that should be given back to consumers. So, if you bought an Apple or Samsung phone in Britain in the last five years, you might be getting a refund of somewhere between £17 and £30. The group estimates around 29 million people are affected.

The lawsuit levels two claims against Qualcomm. First, that the company refuses to license its patents to other chipmakers. Second, that Qualcomm requires phone makers who buy its modem chips to also pay for a technology license and follow-on royalties. That effectively makes Snapdragon a subscription, not a purchase. The group alleges that both practices are harmful, unlawful, and anticompetitive under British law.

Maybe so. I’m not a lawyer, much less a bewigged British barrister, so we’ll leave that decision to the courts. But the lawsuit does raise a few questions. How much can you charge for your own product? How much is too much? And should you be required to license your patented technology to other chipmakers?

Licensing your patents would seem to be voluntary. Only a few companies do license their patents; most firms just display them on the lobby wall. Even companies in the IP-licensing business, such as ARM or Rambus, license much more than just their patents. They provide software, circuitry, support, know-how, and other intangibles. Only a few firms do nothing more than license their patents. And, of course, there are the hated patent trolls, which do so forcefully.

The exceptions are “standard-essential patents,” which are necessary and unavoidable in order to implement some standard. These are foundational patents that some industry or group has agreed upon, and they’re often transferred into the hands of an independent standards body to handle the licensing under “fair and reasonable and nondiscriminatory” (FRAND) terms. Paradoxically, such must-have patents are less valuable, economically, than normal patents. Expensive patents with restrictive terms don’t become standards.

The current British lawsuit (as well as some previous litigation in the US and elsewhere) have maintained that Qualcomm must license some of its patents to other chipmakers in order to promote competition. Again, I’m no expert, but the idea of willingly turning over my technology to help my competitors seems… counterintuitive. Why would Qualcomm want other companies to implement its patented modem technology? Why should it be forced to do so?

On the other hand, I can see why a government body or industry watchdog might want to do this. It promotes healthy competition. Any one firm that controls too much of an industry or a product category runs the risk of divine (or at least, governmental) retribution. Trust-busting monopolies is what government agencies do in the name of protecting the citizenry. Steel companies, railroads, telecommunications companies (and very nearly Intel and Microsoft) have all been broken up to promote competition.

Then there’s the “reasonable terms” argument. Qualcomm maintains that some of its chips implement patented technology that requires a technology license to use. That’s an unusual sales strategy, but it’s been upheld in legal cases before. A purely libertarian point of view might suggest that price and terms are entirely up to the seller. If you don’t like it, you don’t have to buy it. Nobody’s forcing you to buy Snapdragons. Not really.

But what about usurious pricing? Is Qualcomm charging too much for its unjustly bundled technology license, and are end users hurt by that? Bugatti charges exorbitant prices for custom paint colors (never mind the $5.4 million base price of the car), and nobody’s suing them. A more judicial view might hold that Qualcomm is unfairly gouging customers (e.g., Apple and Samsung) that have nowhere else to go. It would be unfairly profiting from a limited market with too little competition and must therefore be reined in.

There’s no way to predict how this issue might be settled, or what the damages might be, or if it will set any sort of legal precedent. The whole thing might be settled out of court with no lasting legal decision. I wouldn’t go spending that £17 just yet.

2 thoughts on “What Is Your Invention Worth?”