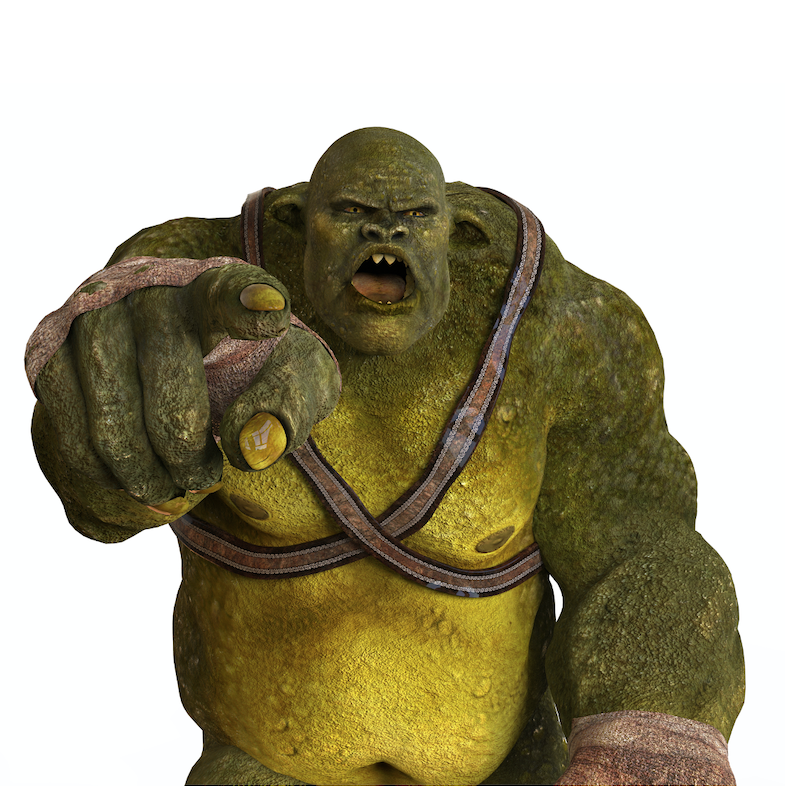 Everything has unintended consequences. A small change to your software ripples downstream and creates new bugs. Changing a simple capacitor causes that regulator over there to fail. VPNs (virtual private networks) were originally created to allow access to your work computer while on the road but have since become the preferred way to sidestep copyright police or geo-shift your video streams.

Nowhere are unintended consequences more consequential than in the patent system. Patents mostly work as intended, inasmuch as they incentivize inventors with a temporary monopoly in exchange for sharing their discovery. Everybody gets to see how you did it, but nobody else can commercialize it for a while. We learn from each other, but we also defer the presumed riches that come with the initial exploitation. It’s your invention so it’s your market.

But there’s also a dark side. Patents are prohibitive, like all laws. They tell you what you can’t do without getting punished or sued. That makes them effective weapons, and patent enforcement entities (PAEs) or non-practicing entities (NPEs) – patent trolls, basically – wield these weapons quite successfully. They buy up patents for the sole purpose of using them as legal threats. “Pay up or we’ll sue you for infringing this patent we just bought at a garage sale,” is more or less how the initial engagement works. Oftentimes it’s cheaper (and always easier) to simply pay the PAE’s licensing demands than to fight the lawsuit. That’s entirely the point and the whole basis of the troll’s business model. Threaten and settle, threaten and settle. Lather, rinse, repeat.

The practice is completely legal in most countries, but also broadly condemned. It’s like sneaking the football underneath your jersey: technically within the rules but also clearly not the way the game is supposed to be played. It’s an unintended consequence that keeps the lawyers and the courts busy and is a persistent looming threat to legitimate companies that invent, make, and sell real products.

So, what’s the solution? A nonprofit company called LOT Network thinks it may have found a clever way to disarm the patent trolls.

Patent trolling depends on three things. The trolling PAE/NPE must own the patent; the target company must not have a license to that patent; and the target’s cost to defend itself must be prohibitive (i.e., more onerous than simply paying the troll for a license). Note that it doesn’t really matter whether the target company actually infringes the patent or not. It’s not their call. Only the courts can decide that, and court cases are slow, expensive, and wholly unpredictable. It’s an unequal state of affairs akin to the military concept of asymmetric warfare.

A few anti-trolling groups have attacked the first leg of the stool by buying patents away from the NPEs, thus depleting their weapons cache. Others have focused their efforts on the third leg by setting up a legal defense fund available to any member of the group that gets caught up in a patent trolling shakedown.

LOT Network works on the second leg. It’s more like a poison pill. If any member company sells one of its patents to a patent troll, all the other members of the group immediately receive a no-cost license to that patent. That denies the troll a target – several targets, in fact. Trolls can demand fees only from companies that don’t already have a license, and if everyone in the group is licensed there’s no one to sue.

“We’re herd immunization, effectively,” says LOT Network’s CEO Ken Seddon. The group agreement provides safety in numbers, like circling the Conestoga wagons in case of attack. Individually, a member company might be a trolling target, but collectively, they all protect each other by instantly rendering the patent useless. At least, useless against LOT Network members. There’s nothing to stop a PAE/NPE from antagonizing non-member companies just like before.

Joining LOT Networks looks economically attractive. The group currently has more than 1300 member companies, including such heavy hitters as IBM, Google, Microsoft,  Dell, Oracle, Waymo, Cisco, Red Hat, and hundreds of others. They’re not all tech companies, either. BMW, Daimler-Benz, Ford, GM, Tesla, VW, and other automakers are also members. So are Coca-Cola and Pepsi, as well as several banks, online retailers, and brick-and-mortar stores. Collectively, they have over 3 million patents.

The patents are not pooled or shared; member companies aren’t giving up any rights to their own inventions. They can still exercise their own patents any way they want – including litigation – and they don’t automatically get rights to other members’ patents. The only event that triggers the mutual-protection pact is the sale of a patent to an NPE outside the group. At that point, the patent in question is distributed to all member companies, rendering them all legal licensees and beyond the reach of patent trolls.

Knowing this, NPEs might be less willing to pay top dollar to acquire patents from a member company. That can be other good or bad. If a member company falls on hard times and decides to sell its patent portfolio, its patents will be devalued by virtue of their inclusion in the LOT Networks pool. That’s bad news for the selling company. But anything that reduces the incentive for trolls to troll might also be considered a good thing, too.

LOT’s long-term strategy is to increase the size of its membership and decrease the universe of nonmembers that can be targets of patent trolls. Theoretically, if every business in the world joins LOT Network, there’d be no one left to sue. It’s a zero-sum game, with the NPEs and PAEs on the losing side.

Membership is even free for small companies (under $25 million annual revenue). After that, it’s a few thousand dollars per year, scaling up with revenue. That’s about a half day of a litigator’s time. Pretty cheap insurance. LOT Network itself is organized as a nonprofit organization.

Patent abuse is on the rise. Stanford University maintains an interactive database of patent-troll lawsuits going back 20 years, with a marked increase in cases starting about ten years ago, peaking at 844 cases in a single month (November 2015). And that’s just in the U.S.

Maybe LOT Network’s scheme will have unintended consequences, too. But so far, it looks harmless and shrewdly effective, not to mention dirt cheap. It plays within the rules yet effectively blocks those who subvert those rules for personal gain. More power to them.